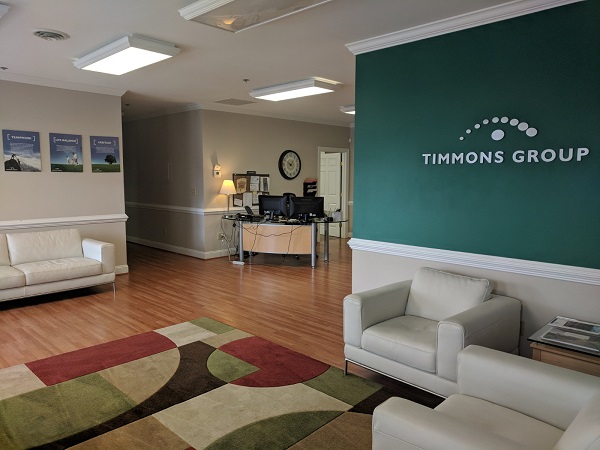 After weathering the first year of the pandemic, a local engineering firm is getting more elbowroom with two new offices it’s opening along the coast.

Timmons Group has added outposts in Newport News and Wilmington, North Carolina. The new locations bring the Richmond firm’s office tally to 18, with a footprint that’s anchored in the Mid-Atlantic but stretches across the country with additional field offices.

CEO Brian Bortell said the moves follow existing clients that have expanded to those markets, while also providing relocation and leadership opportunities for employees.

“Clients we have in our existing markets are moving to these markets, so we’re really going with our clients,” Bortell said.

The offices expand Timmons’ presence in Hampton Roads and in coastal North Carolina, where it already has outposts in Virginia Beach and Elizabeth City, respectively. In the Tar Heel State, it also has locations in Durham, Greensboro and Charlotte.

Unlike these latest offices, the Elizabeth City and Raleigh expansions resulted from a pair of acquisitions in 2018. Bortell said those deals weren’t a driver for Wilmington so much as demand from clients in that market, where Timmons has done work for the North Carolina National Guard, the Bladen County Detention Center and New Hanover County’s Cape Fear Museum.

“Wilmington is growing like crazy. I think it was one of the fastest-growing areas last year on the East Coast,” Bortell said. “And Newport News is in between our Richmond office and our Virginia Beach office, and (a market) that we think we can serve better if we have an actual presence there.”

The new office, located near Oyster Point, has a staff of six and plans to grow to 10 by the end of the year. The office is led by company principal Mark Richardson.

The downtown Wilmington office has four employees and is overseen by Raleigh branch manager Keith Roberts. 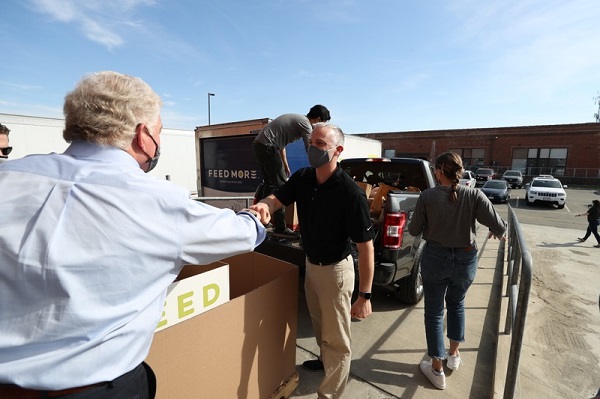 Since 2018, when it expanded to Dallas on top of the North Carolina acquisitions, Timmons has opened offices in Phoenix and in metro D.C.

Bortell described the Dallas and Phoenix offices as outliers compared to the company’s other offices, which stretch from North Carolina to Maryland. It also has field offices that reach as far west as Nevada and Portland, Oregon.

With more than 700 employees — including 300 in Richmond — Timmons has endured the pandemic without laying off any workers companywide and actually increased its staff count during that time, Bortell said.

“Fortunately, after having several months of a little bit of shock and awe, we did see business start to return,” he said. “But we definitely had a period of time in there where it was not business as usual.”