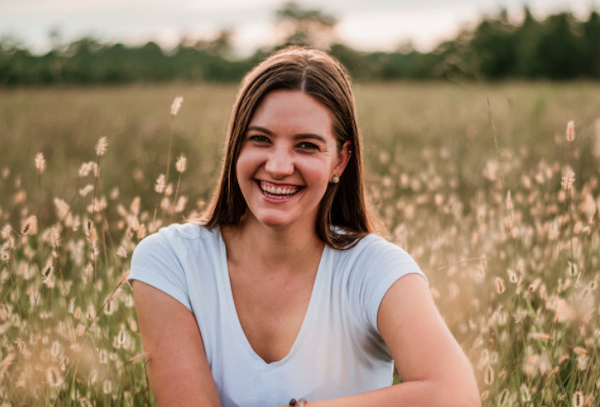 Stretching its business offerings in a new direction, downtown Hopewell is getting its first yoga studio.

Owner Kelly Skalsky said the Tri-Cities yoga scene isn’t as big as Richmond’s and she’s betting she can attract a bigger following among people who may have been introduced to yoga at a local gym but want a more specialized experience.

“Richmond definitely has more of (a yoga scene) built up,” she said. “There isn’t too much of that around here.”

Skalsky said she’s budgeted $65,000 to build out the studio. She’ll be the sole teacher at first, but expects to eventually bring in more instructors. Skalsky plans to run the studio as a part-time gig while maintaining her day job is as a paralegal.

Skalsky grew up in Prince George County but attended church in Hopewell. She said that part of her interest in her location was what she described as a new energy in the downtown area spurred by new businesses.

“From what I remember growing up, I’ve noticed such a shift with new businesses coming in and the energy of the area and that drew me in,” she said.

Skalsky has five years of yoga instruction under her belt. Most recently she has led sessions out of nearby Guncotton Coffee, an experience that familiarized her with the area and led her to plant her flag in the neighborhood.

“It’s something I already wanted to do since I started teaching and it’s been years in the making,” she said of opening her own studio. 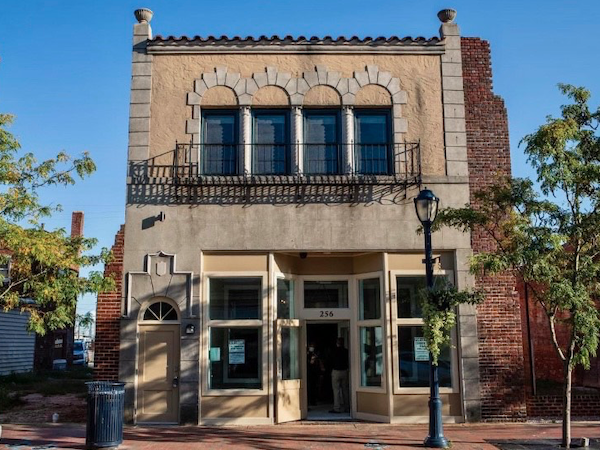 SOVA Yoga Studio plans to open at 256 E. Broadway in Hopewell in May.

The Hopewell Downtown Partnership is an economic development nonprofit.

Though buffeted by the coronavirus pandemic, Lyne said no businesses shuttered last year in the Downtown Hopewell Historic District, which the nonprofit considers its turf.

The historic downtown area’s vacancy rate is currently below 18 percent. Lyne said there are at least 100 businesses in the area, factoring in everything from restaurants and shops with storefronts to upstairs offices.

The nonprofit is preparing to launch the latest season of its farmers market on May 20, which will feature 35 vendors throughout the season. The farmer’s market has been in operation since 2015, and has served as a proving ground as some vendors in past seasons have since signed leases in the neighborhood.

SOVA Yoga comes as another fitness option in the neighborhood, which is already home to a gym called K & J Fitness. The gym is the only beneficiary of Hopewell’s 2015 participation in Community Business Launch, a state business support program, that is still in business. Lyne said she is considering applying to the program again in the near future.

“Overall the energy is positive downtown, although people are exhausted getting through COVID,” Lyne said.