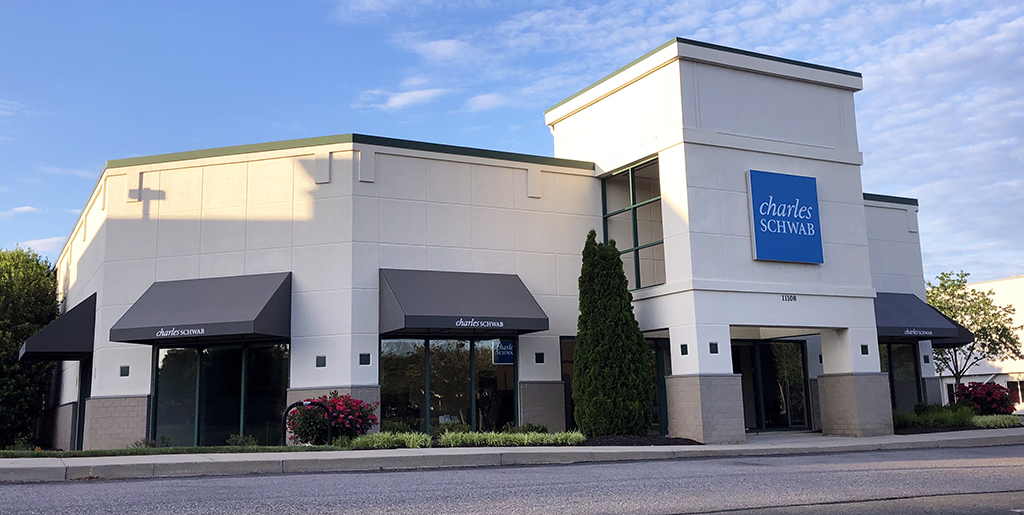 The two investment giants consolidated their operations in the building at 11108 W. Broad St., which now bears the Schwab flag.  (Michael Schwartz photos)

Last year’s marriage of investment giants Charles Schwab and TD Ameritrade has led to a small, but visible, ripple in Richmond.

The firms, which combined last October when Schwab acquired TD for $26 billion, in recent weeks consolidated their two local offices, both in Short Pump.

The Schwab office at 11657 W. Broad St. has closed and been combined into the TD branch nearby at 11108 W. Broad St. The building, which now wears Schwab signage, has employees of both brands onsite. 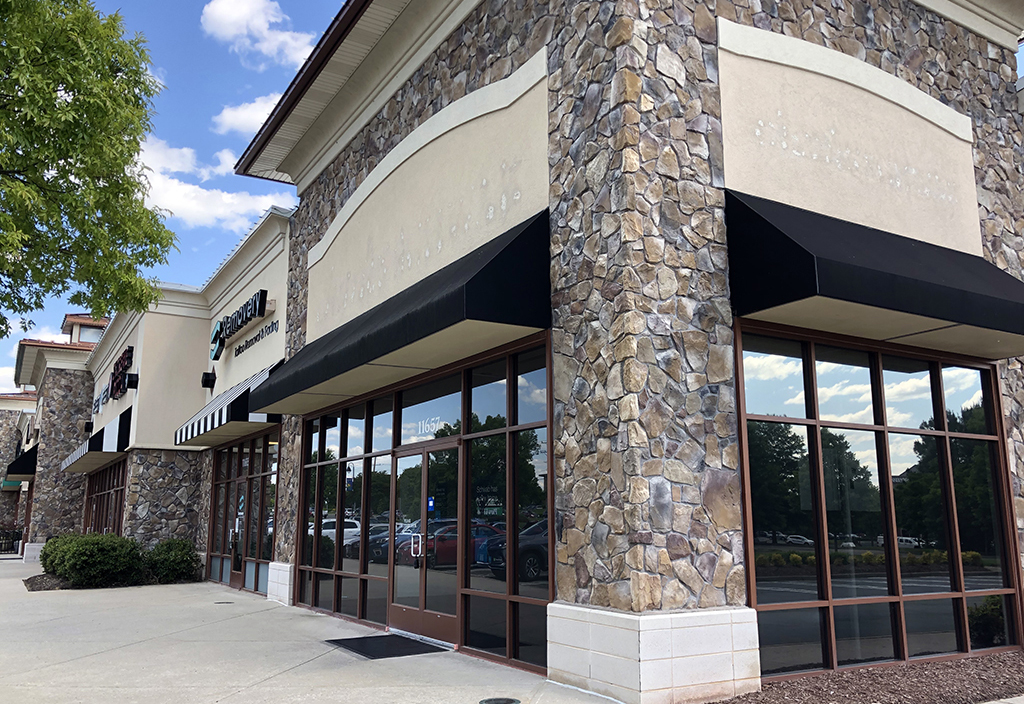 The former Schwab office was in the Promenade Shops strip center across from Short Pump Town Center. The space remained vacant as of this week. The strip is owned by Chesterfield-based Blackwood Development, according to Henrico County records.

The new combined office is a standalone building near Best Buy and across from West Broad Village. The property is owned by local real estate firm Thalhimer, which keeps its headquarters next door.

A company spokesperson said those were the only two offices either company had in the Richmond region.

The deal between the two firms created a Texas-based behemoth with $6 trillion in client assets. It was scrutinized by the Department of Justice over anti-competition concerns, but ultimately was given the green light.