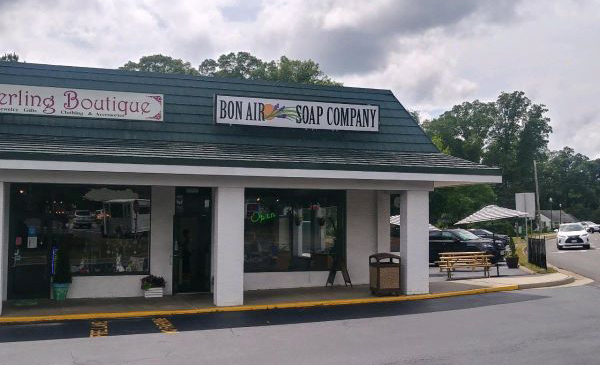 A veteran soapmaker has traded a farmer’s market stall for a Bon Air storefront.

Bon Air Soap Co. opened at 2624 Buford Road in late May. Owned by Leslie Arthur, the store sells bar soaps, shampoos, lotions and bath bombs that are made in-house.

The company operated as Bon Air Naturals for the last eight years, and rebranded as part of its entry into the brick-and-mortar world. 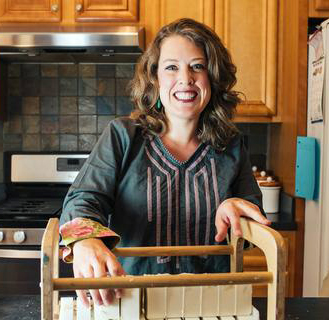 “Bon Air Naturals could be a lot of things, and I wanted people to go ‘Oh, look, a soap place,’” she said. “‘Natural’ has become a complicated word. It means a lot of different things to different people.”

The 1,200-square-foot space is split between a retail area and production area. The retail area is about 500 square feet. The company has four part-time employees, and Arthur runs the company full-time.

Previously, Arthur sold her bath and body products at farmer’s markets and community events. She mostly wound down operations as business dropped off at those venues, only to reimagine the concept as the world seemed to turn a corner.

“2020 was a really, really depressingly quiet year for the business,” she said. “It was so tough to decide what to do. But when the space became available, I realized I could make it work.”

Arthur plans to introduce seasonally rotating items to the shelves.