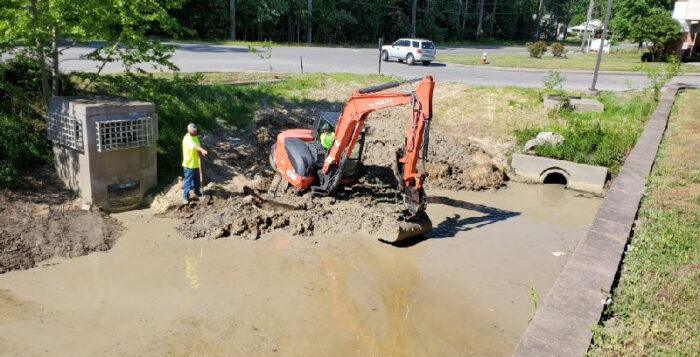 Correction: An earlier version of this story incorrectly reported that Landsaver Environmental had previously been owned by Ferguson Enterprises. Its previous owner was Atlantic Construction Fabrics.

For Sean Simonpietri, his company’s recent acquisition of a local competitor brought with it more than just a chance to grow the bottom line.

The deal, by which Simonpietri’s Exact Stormwater Management absorbed Landsaver Environmental, also reunited him with his former employer and former colleagues. 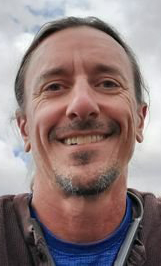 He started his career at Landsaver and worked there for 20 years while rising up to the position of vice president of construction.

In 2013, he left to start Exact Stormwater Management.

“We were sort of friendly competitors. I didn’t want to compete against my friends. I worked with them for a long time,” said Simonpietri. “Then the opportunity came where the parent company didn’t want to be in the construction business anymore.

“They presented the option to me to take over. I was waiting eight years for that opportunity. I was excited and jumped on it and am now reunited with my friends.”

Exact acquired 100 percent of the assets of Landsaver earlier this year from Atlantic Construction Fabrics for an undisclosed sum. ACF was acquired late last year by Ferguson Enterprises, however, Landsaver was not part of the Ferguson deal.

A total of 26 Landsaver employees are making the move to Exact, tripling the company’s headcount.

Simonpietri said the deal gives the company more manpower and resources, including equipment, new project managers and other trained employees to allow it to take on more contracts and expand its reach.

He said he expects Exact’s annual revenue to more than double as a result, but declined to give exact figures.

As a result of the deal, the Landsaver office at 2831 Cardwell Road on the Southside has been vacated in favor of Exact’s current headquarters in Midlothian at 13817 Village Mill Drive. But the combined companies will soon be on the move.

Exact recently purchased property in Powhatan at 1916 Anderson Highway, which it will use as a yard to store trucks and equipment, and for a new office building under construction.

As its name implies, Exact specializes in stormwater management. It aims to keep sediment and pollution from entering waterways. 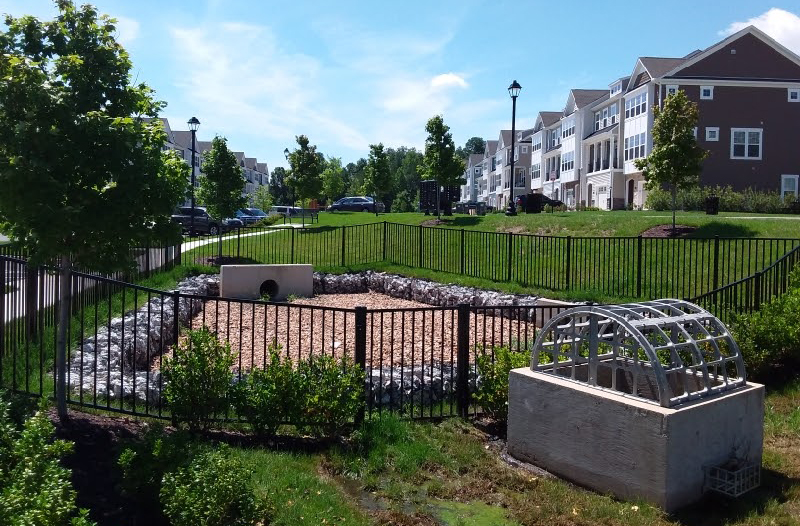 The finished product of an Exact Stormwater Management installation.

Simonpietri said the company started off doing post-construction stormwater management systems, such as ponds. Later, it got into development of products and specialty installations. Its main clients are property managers, contractors and municipalities.

“We’re really good at any product that needs a technical installation — more than two guys and a shovel (can do),” Simonpietri said. “We do downshoots on landfills, silt fences and geo-web retaining walls. We do a lot of underground detention where we build ponds underneath parking lots during the construction process.”

The company has won contracts as far west as Tucson, Arizona, and regularly travels up and down the East Coast for maintenance on past projects.

Among the more recent local contracts is a job to retrofit a church in Chesterfield County that has a large amount of impermeable ground. It would involve converting some of the church’s asphalt into grass, dissecting the drainage area, and allowing the water to flow off of the roof and under the parking lot into an infiltration trench.

“We’re stormwater nerds,” Simonpietri said. “We study it, we go to class, we test it and we’re focused on stormwater.”