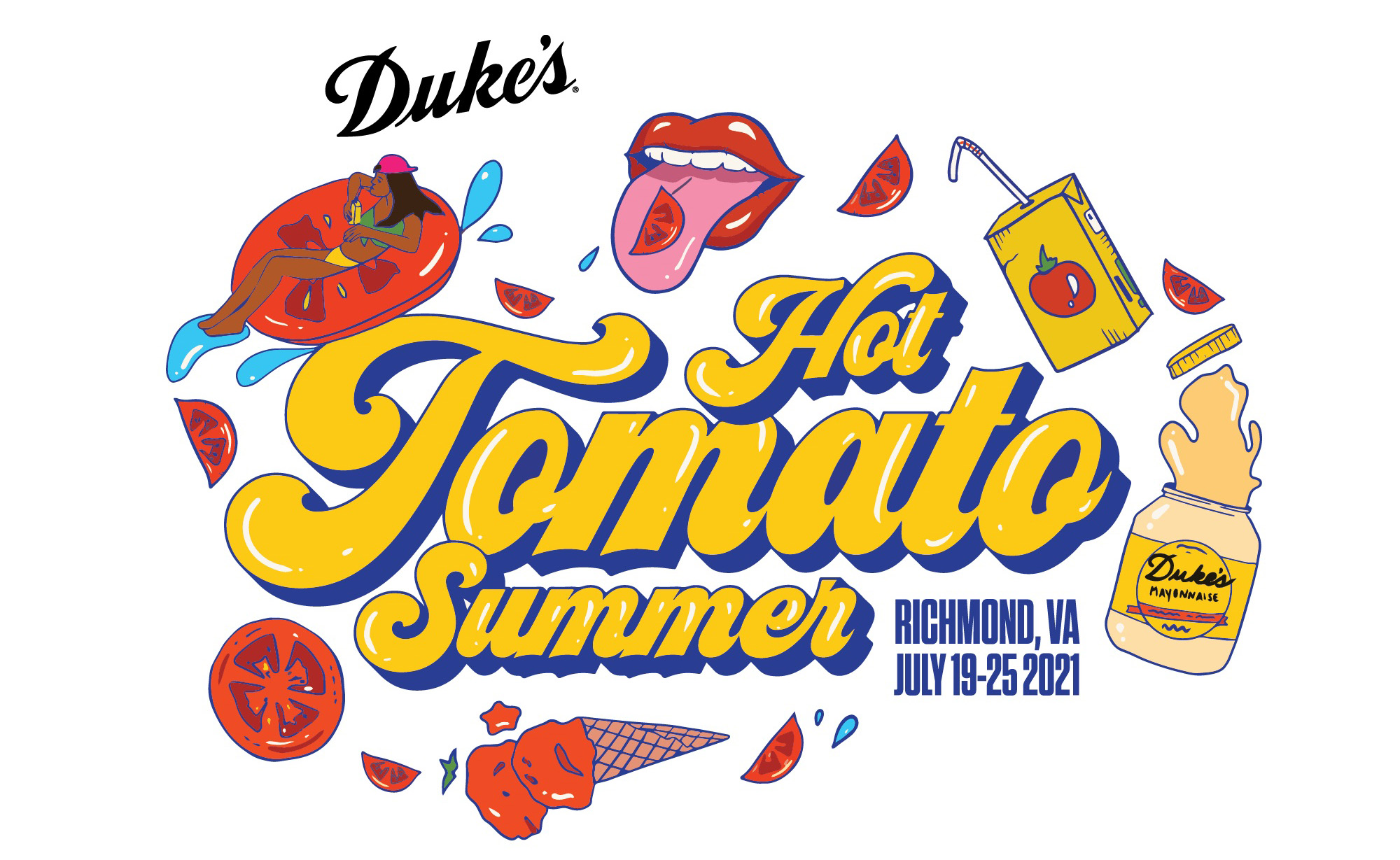 Pairing its marketing clout with another regional food staple, a hometown mayonnaise brand is looking to drive traffic to Richmond-area restaurants as they continue to emerge from the pandemic slowdown and return to in-person service.

Duke’s Mayo, owned by Sauer Brands, this week launched its first “Hot Tomato Summer,” a week-long event highlighting Richmond restaurants and focusing on how they are using the cult-classic mayo on their menus in dishes that also must incorporate tomatoes.

“It started with the idea of how to celebrate tomato season and support the Richmond community of restaurants,” said Rebecca Lupesco, Duke’s brand manager of mayo.

Some of these menu items include a tomato salad at Brenner Pass, a fried bologna and pimento grilled cheese at Fuzzy Cactus and even Duke’s flavored ice cream at Ruby Scoops. 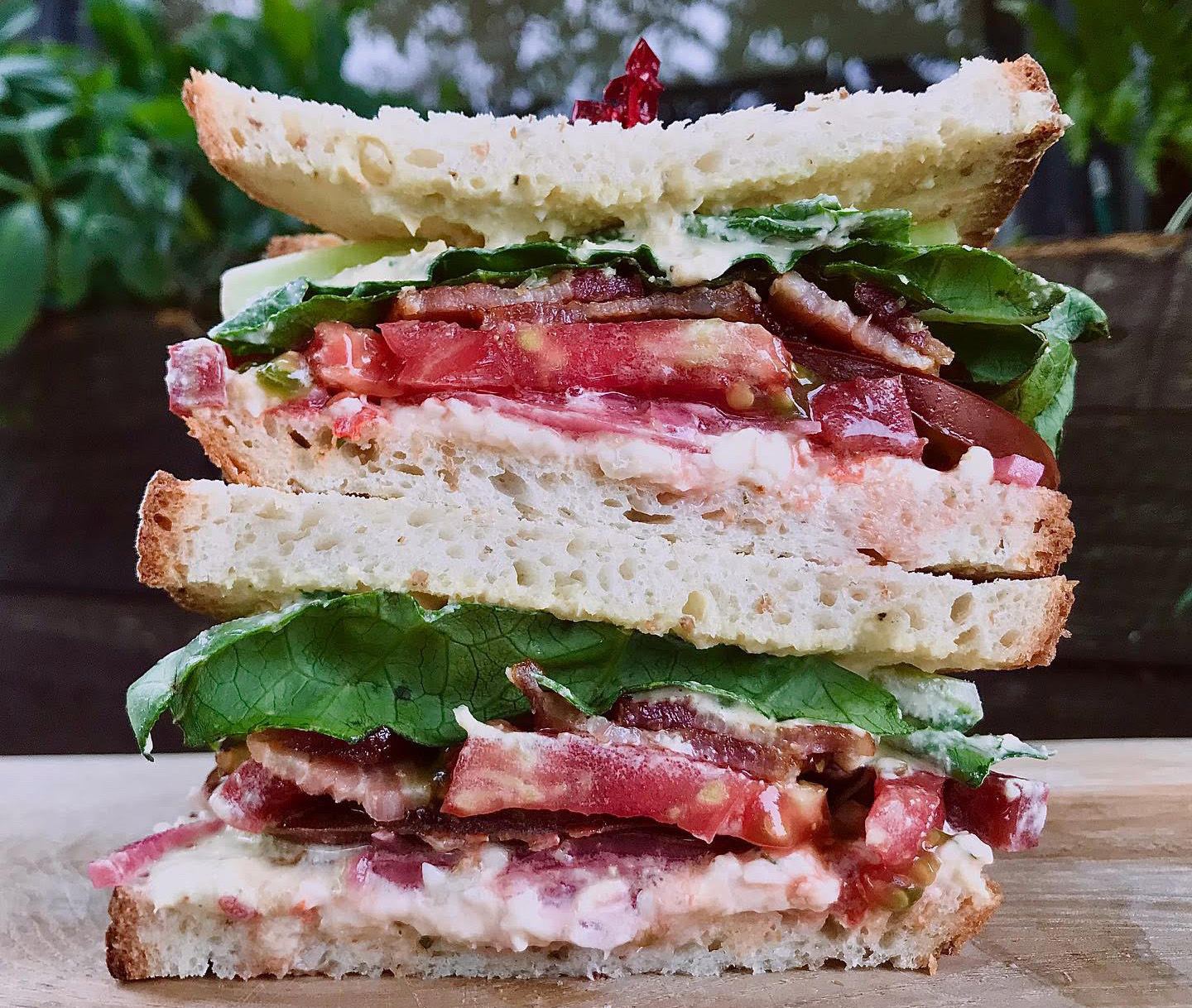 Lupesco said that many more restaurants around the city wanted to participate.

“We didn’t choose favorites. We wanted to include everyone, the more the merrier,” Lupesco said. (Choosing the restaurants) was more of a ‘How do we pull this off?’ We reached out to restaurants that we had existing relationships with that we knew used our product.”

The Duke’s story started in 1917 with Eugenia Duke selling sandwiches with her homemade mayonnaise at Fort Sevier near Greenville, South Carolina. The brand’s ties to Richmond trace to 1929, when she sold Duke’s to the Richmond-based C.F. Sauer Co., and has had a home in the city ever since. In 2019, C.F. Sauer Co. was sold to a private equity firm for an undisclosed sum.

Hot Tomato Summer also involves both Duke’s and Sauer Brands donating $5,000 each to locally-based Shalom Farms. The nonprofit has about 13 acres across the greater Richmond area where it grows produce and also operates pop-up produce markets, distributes produce to corner stores, offers cooking classes and works heavily with food pantries and distributors.

Dominic Barrett, executive director of Shalom Farms, said that Duke’s had supported the farm in prior years and there was already an existing relationship between the companies.

“They reached out to us and said ‘Hey, we’re putting together this campaign and we’d really like to use it as an excuse to support your work,’ and we were really grateful,” Barrett said.

With the help of staff and a huge crop of volunteers, Shalom Farms also works with Bon Secours, VCU and Health Brigade and nonprofits like Feed More, Mutual Aid Distribution Richmond (MAD RVA), as well as multiple churches and smaller nonprofits across the region.

“We want folks who might not know where their next meal will come from to not only find calories but to find healthy calories,” Barrett said.

Barrett said that the combined $10,000 donation from Duke’s and Sauer Brands will go to their food access programs. 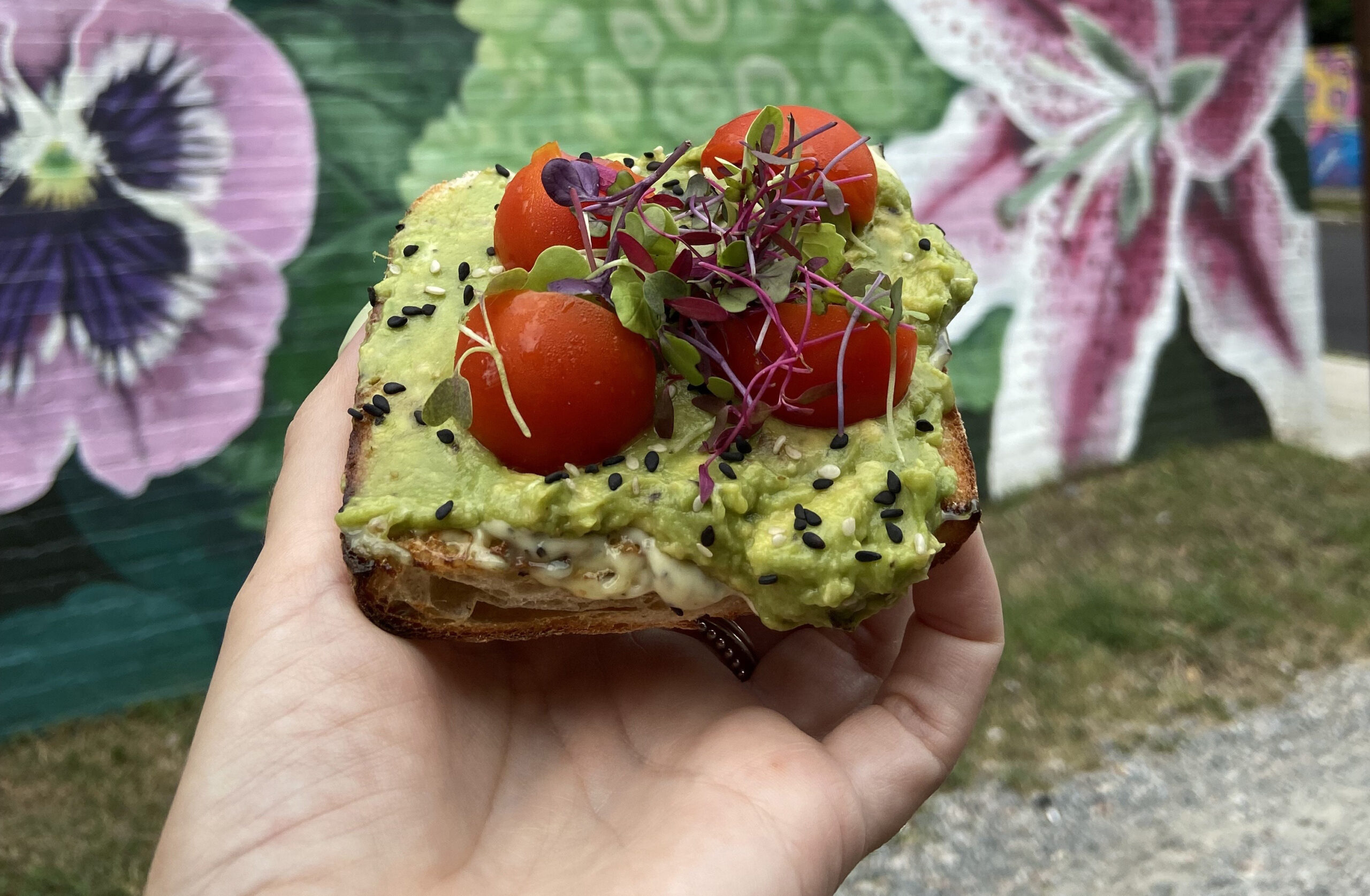 “A promotion with a brand like this that has the kind of visibility, recognition and cachet that Duke’s has certainly does a great job of raising awareness and bringing recognition to our brand, and that inevitably pays off; whether that’s in the short term, intermediate term, or down the road when someone thinks ‘if Duke’s thinks this brand is worth investing in, then so should I,’” said Barrett.

In addition to the initial 10 restaurants chosen, at least two others got involved shortly after the launch of the campaign, including newcomers Cobra Burger and Perk Bon Air. 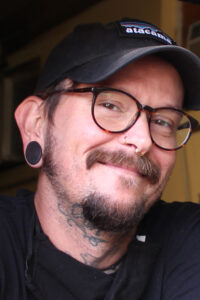 Adam Musselman of Cobra Burger said that he didn’t have Duke’s when he was growing up in Ohio, but his first experience with it on a BLT sandwich in Richmond made him a die-hard fan.

“As the kids say, it just hits different,” Musselman said. “I use it in all of my sauces and almost all of our burgers.”

Cobra Burger’s entry into the campaign will be the Backyard Burger, a take on a classic grilled burger with Duke’s mayo, tomatoes from Village Garden, mustard, lettuce, American cheese and bacon. They’ll also be running a breakfast sandwich with Village Garden tomatoes, bacon, egg and Duke’s.

Lupesco hopes to go bigger in Richmond next year and expand the promotion into other cities across the country in future years, like Greenville where Duke’s originated.

“We really wanted this to be a celebration of tomatoes and mayonnaise,” Lupesco said. “There’s really no better duo.”