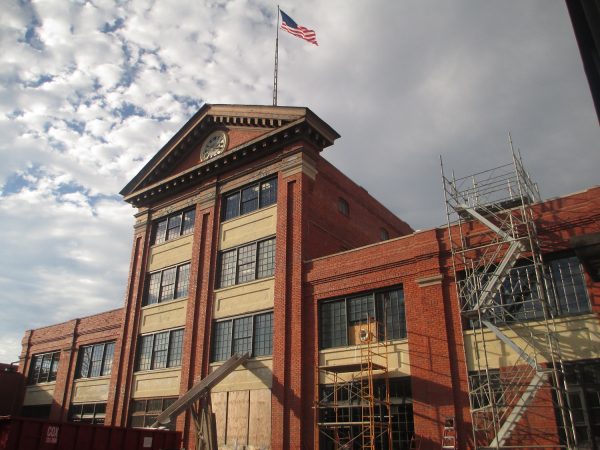 A 132-year run of family ownership is coming to an end at Richmond’s C.F. Sauer Co.

The spice, extract and mayonnaise manufacturer, founded in Richmond in 1887, announced Thursday a pending deal to be sold outright to Falfurrias Capital Partners, a Charlotte, North Carolina-based private equity firm.

Terms of the deal were not disclosed, other than the fact that Falfurrias will own 100 percent of C.F. Sauer, which has been continuously run by descendants of founder Conrad Sauer.

His great-great-grandson and current CEO Conrad Sauer IV will step down as part of the deal, but will retain a seat on the company’s board. 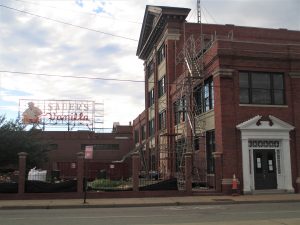 The deal does not affect Sauer Properties, which is in the early stages of redeveloping the properties surrounding its landmark spice factory.

The deal involves only the assets of the family’s food business and not those of its real estate arm, Sauer Properties, which is in the early stages of a sprawling redevelopment of the properties that surround its landmark spice factory at 2000 W. Broad St.

Falfurrias Principal Chip Johnson said the Sauer family will continue to own the factory complex, which will remain operational, making spices and extracts as it has since 1911. He said Falfurrias will take ownership of Sauer’s facilities in Kansas, South Carolina and California.

C.F. Sauer spokeswoman Erin Hatcher said the company’s 860 employees will continue on after the deal, including its 165 workers in Richmond.

Falfurrias, which has invested over the years in brands such as fried chicken chain Bojangles, as well as the former locally based financial firm Dorsey, Wright & Associates, initiated the deal with an unsolicited overture last year.

Johnson said the private equity firm has had an eye on companies in the food sector for its durability during recessions and approached Sauer in part by seeing the growth of Duke’s Mayonnaise. 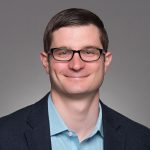 “Being from the South, we know the Duke’s brand well and took the next step of learning more about the portfolio,” Johnson said.

Sauer wasn’t officially on the market for sale at the time, but Hatcher said the interest, as well as its current growth trajectory, gave it reason to hire investment banking firm RBC Capital Markets to weigh its options for a sale.

“The business and brand are extremely healthy,” Hatcher said. “We’re at the point where we need additional capital to grow the business. We’ve been growing at a great rate, especially on Duke’s.

“The attractiveness of our business has never been greater,” she said.

Neither side would discuss Sauer’s revenue figures, but they did say that the sale of Duke’s accounts for the largest percentage of its business and is among its fastest-growing brands. 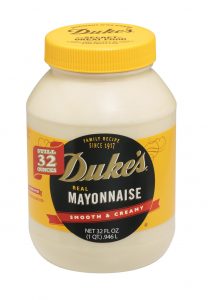 The sale of Duke’s accounts for the largest percentage of its business. (Submitted)

Johnson said much of the company’s operations will remain the same under Falfurrias’ ownership.

“The core part of our strategy is to continue what Sauer is doing today,” Johnson said. “For us that means investments in people, technology and thinking strategically about how to grow the business.”

The deal is subject to approval of by C.F. Sauer shareholders, a vote that will be made at its annual meeting July 15.

Upon closing, the business will be known as Sauer Brands Inc. It will be run by Bill Lovette, a 37-year food industry veteran with Tyson Foods and Pilgrim’s Pride hired by Falfurrias specifically for this role. Johnson and fellow Falfurrias principal Ken Walker will join the board.

Conrad Sauer IV addressed the deal in a prepared statement, saying “I am so grateful to all of the people of The C.F. Sauer Company who have helped write our company’s tremendous success story over the past 132 years, and I look to the future with great optimism. We have found the ideal growth partner in Falfurrias Capital Partners …”

I hope this means somehow that they will clean up the old sears building on broad street.

Since this move does not relate to their real estate arm that would depend on whether their are any operations of the food/spice business are in there. If there are no food/spice business in there this deal would have no effect on that property and would depend on market conditions. But the market in that area seems good so there is always hope either way. Actually, probably more hope if it is totally owned by the real estate arm and not the food operations. Whatever happens I hope the main factory building stays the way it is. It always kind… Read more »

The old Sears building is a part of the Sauer processing center here in Richmond. Plans have been in the works for several years to fix up the exterior and interior as a part of the redevelopment going on with Whole Foods opening and everything else.

Article is very, very confusing. So the equity firm is buying the all food units except the spices and extracts??? Or are they saying the just that the factory will Sauers Brands and the building will still be the factory and offices of the Sauers real estate company. The Richmond employees will make working for private equity firm making spices for Sauers family??? And my understanding was the old Sears is the main factory and packing space for the spices.

No they are buying everything except the real estate. Sauer Properties will be rebranded as 1887 Properties and continue to maintain all of them across the country.

Just curious if Spice Hunter in San Luis Obispo CA is part of the sale and if so will it continue to operate in California?

Will the still make and sell Ms Filberts real mayonnaise I haven’t been able to find it. I just bought some a few months ago.