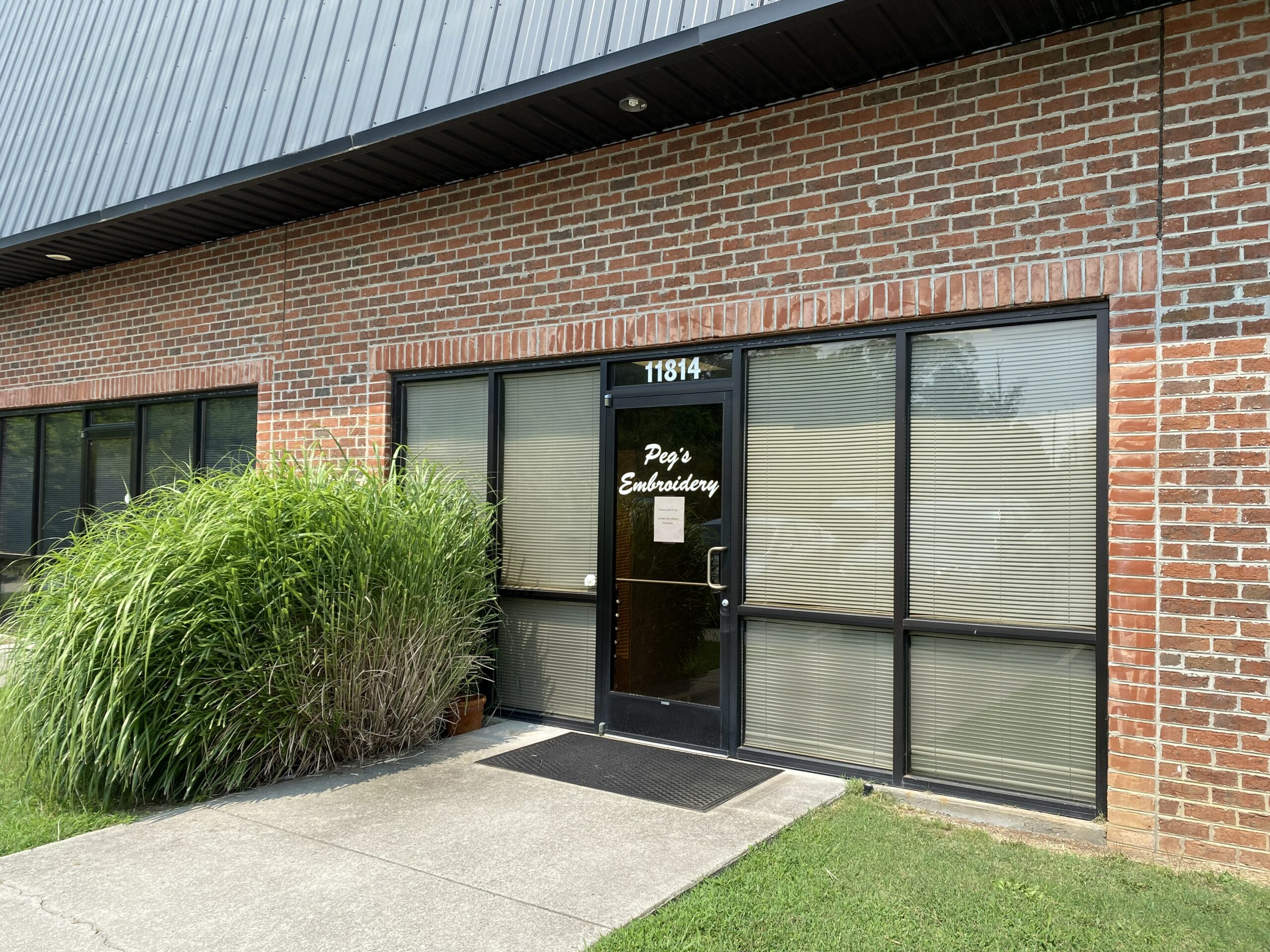 First there was Peg. Then there was Big Pat and Little Pat.

Now, a longtime local embroidery shop has transferred ownership for a third time in its five-decade-long lifespan.

Peg’s was originally founded in 1968 by Peggy Rozell as a home business. In 1991, Pat “Big Pat” Rice purchased the business with her husband Bill and brought it to a commercial level.

Later, Pat “Little Pat” Hamilton joined the business through a merger of her embroidery business, Monogram Express, in 1995.

The deal with Borkowski was brought about by the death of Hamilton, and Rice’s desire to sell as she reached her 60s.

Borkowski formerly worked closely with Peg’s through her career in the promotional products industry, during which time she had always been a customer of the shop.

The sale was finalized on April 30 and brokered by Mike Metzger of Murphy Business Sales. The sale price was not disclosed. The business was originally listed for sale in early 2020, Metzger said.

Peg’s specializes in custom embroidery for corporate and commercial business needs. It works with some of the larger promotional distributors in the region but refrained from naming specific customers.

Borkowski said Peg’s currently has a staff of nine and will be looking to expand, but is focusing on taking care of the existing business for now.

Peg’s is at least the second longtime local business to change hands in recent months. Rick’s Custom Frame and Gallery in the West End was sold from its founder Rick Michaels to employees David Turner and Lindsay Schmidt.