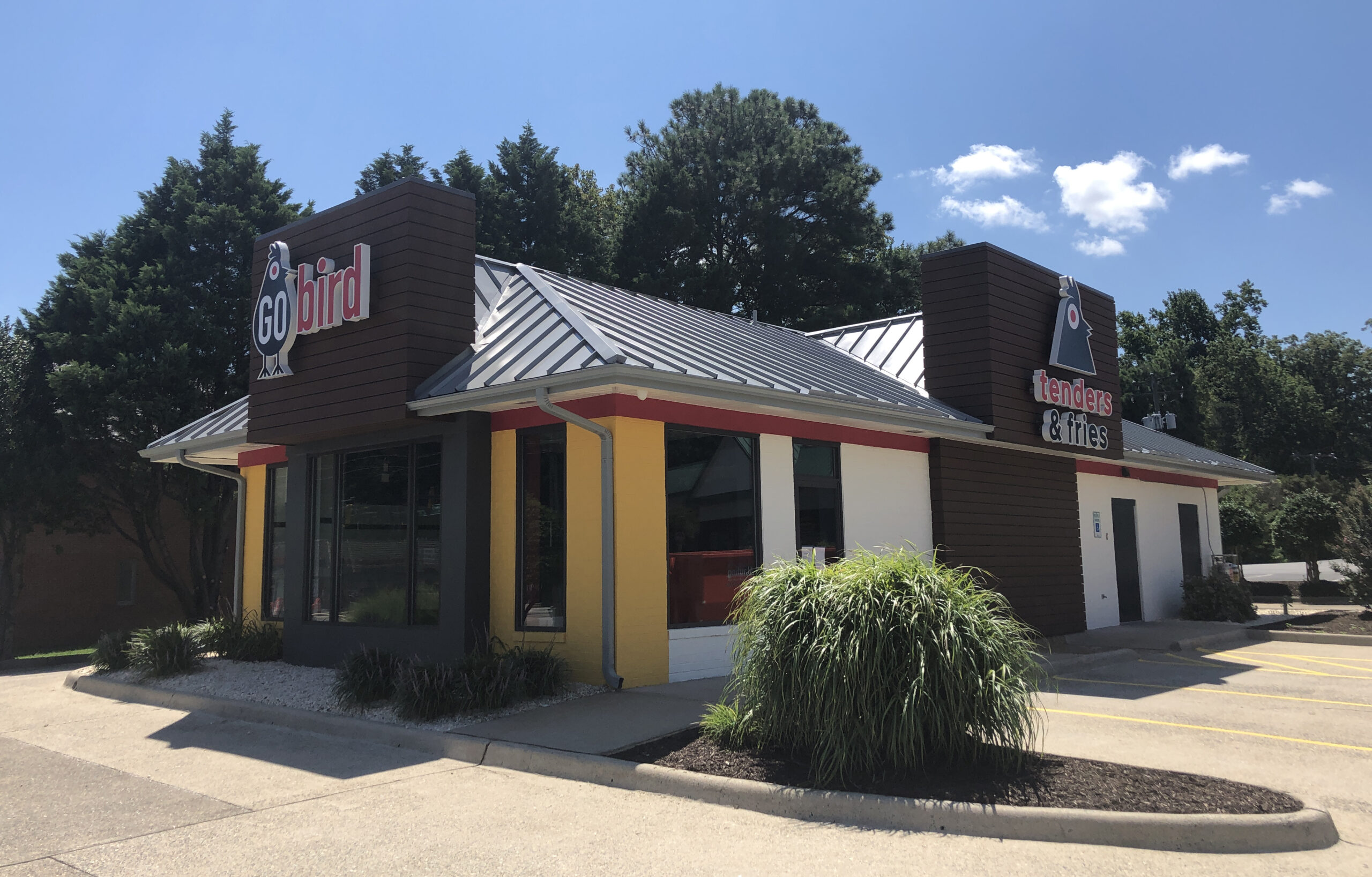 Go Bird is taking over a former Dunkin’ space on Forest Hill Avenue near the Shops at Stratford Hills. (Mike Platania photo)

Jeff Nicklas and Mark Sweeney have been in the restaurant business for over 60 years, working as franchisees for Shoney’s, Captain D’s and Sonic. They have 30 locations between the three chains throughout Central and Eastern Virginia.

In 2019, they launched a restaurant concept of their own called Go Bird. Offering fried chicken tenders in the form of baskets and sandwiches, Nicklas said Go Bird has done well in its initial market of Portsmouth.

Now, about a year and a half since the first Go Bird hatched, the brand is coming to Richmond.

Nicklas confirmed they’re preparing to open a Go Bird at 6801 Forest Hill Ave. on the city’s Southside. Go Bird is leasing a 1,500-square-foot, drive-thru compatible space that was left vacant by a Dunkin’ store in early 2019.

Nicklas said when mulling over the concept, they thought they could compete with other chicken-focused restaurants like Zaxby’s and Raising Cane’s without suffering the additional expenses that come with franchises. 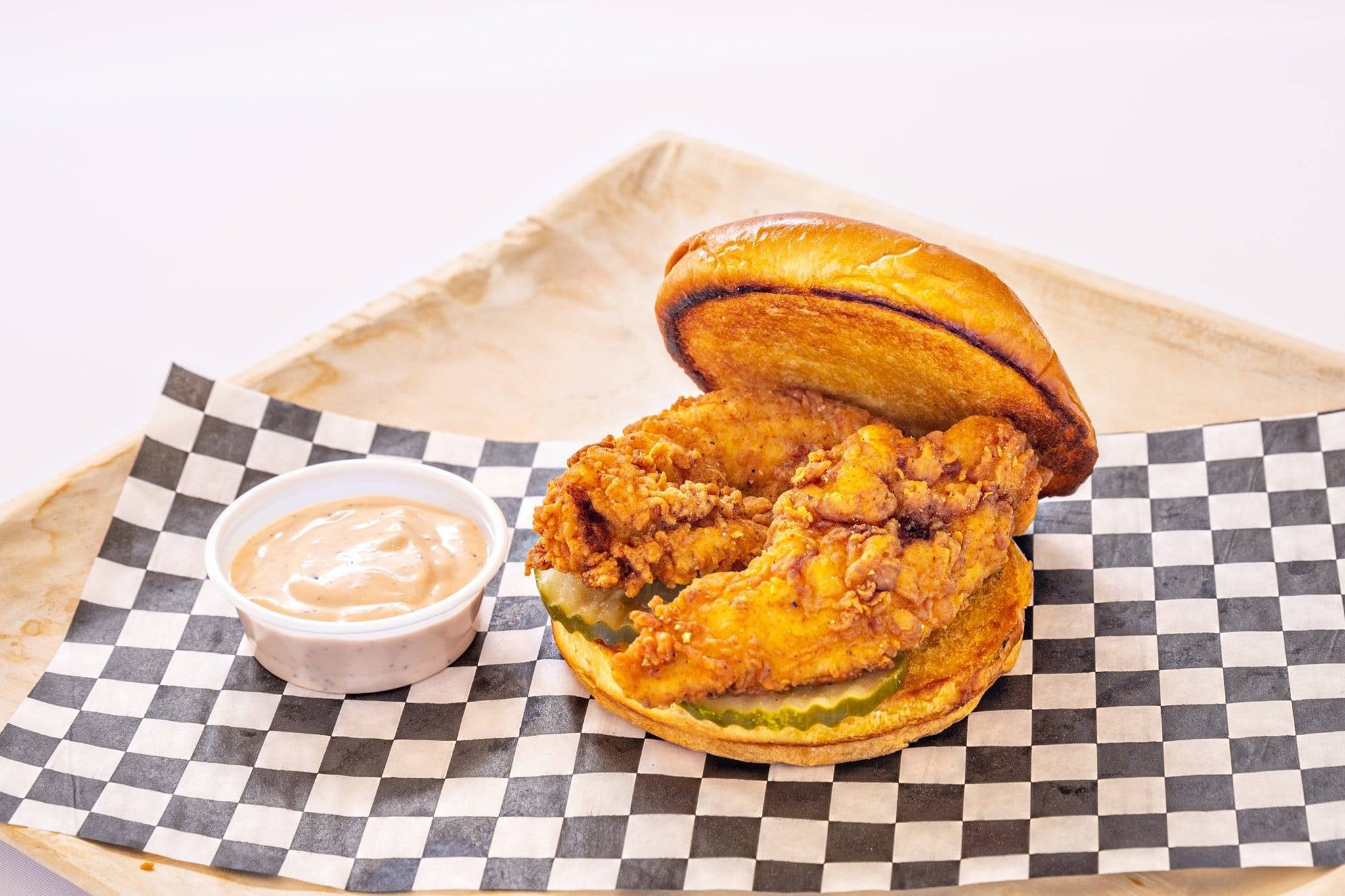 “We decided that we really like the chicken tender business, and we thought we could build a better mousetrap,” Nicklas said.

“There are so many costs involved with franchises. One of the big ones is real estate and another is the franchise fees. That takes a huge chunk out of your gross revenues.”

Chicken tender baskets and sandwiches at the Portsmouth location range from about $5 to $9, and Nicklas said the Richmond Go Bird will have similar prices. Its menu also includes milkshakes, Texas toast, coleslaw and house-made ranch.

Go Bird is aiming to be open in Richmond in the late summer or early fall, Nicklas said. Rebecca von Meister and Ellen Long of Taylor Long Properties represented Go Bird in lease negotiations for the space, which were completed in the spring.

Nicklas said they’re also looking into adding a third Go Bird in Newport News. If the business continues to take flight, he said they may look into franchising it out themselves.

“That’s something down the road that we would look at, but who knows,” Nicklas said. “We’re just still developing the concept and building units, but you never know.”

Good luck Jeff and Mark! I think that’s a great location. Put a bike rack out front for all your cycling buddies!