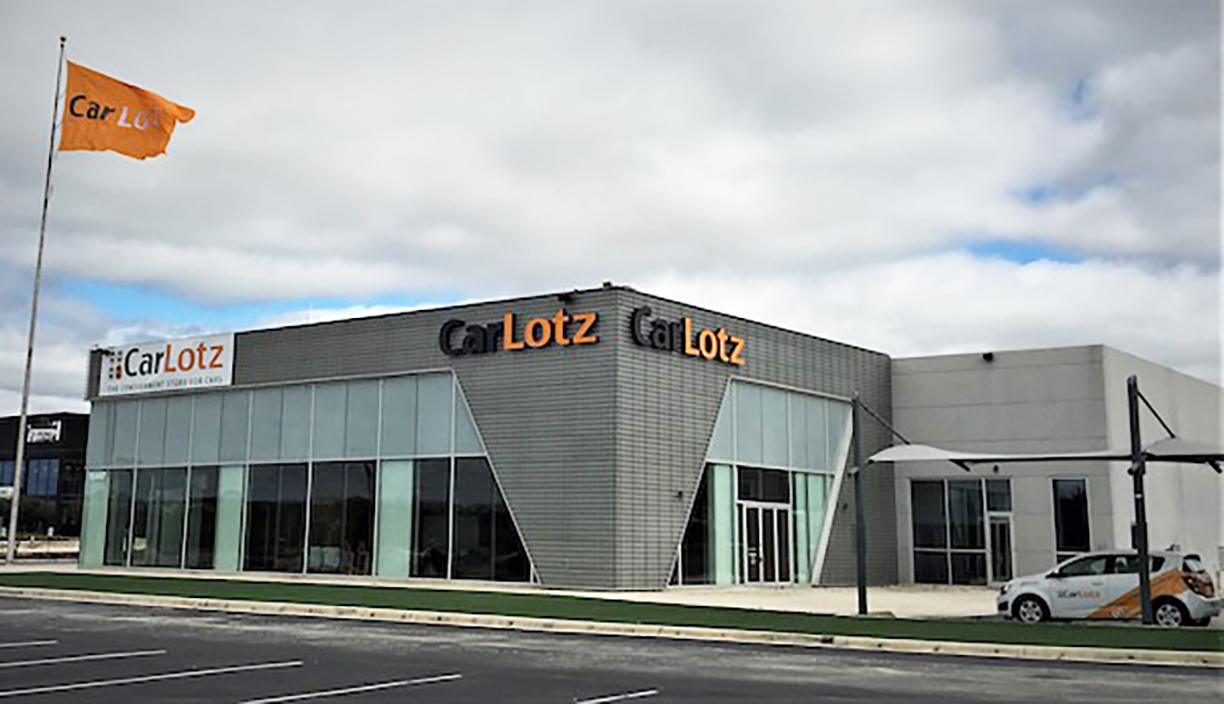 Richmond-based used car retailer CarLotz is being sued by some of its shareholders. (BizSense file)

Eight months in as a publicly traded company, CarLotz is taking some heat from some of its shareholders.

The Richmond-based used car retailer, which went public through a so-called SPAC deal in January, has been sued at least three times in the last two months by disgruntled stockholders claiming the company violated federal securities laws in the months leading up to and since its listing on Nasdaq.

The three suits, all of which were filed in federal court in New York, make similar claims that CarLotz knowingly misstated or omitted important information in documents and public statements related to its financial state. That includes information related to sales and inventory constraints that have since coincided with a steady decline in its share price.

CarLotz stock, trading under the ticker symbol LOTZ, closed Tuesday at $4.11 per share. It has been on a steady decline since hitting $11.25 on the day of its initial listing. Its lowest point was $3.62 per share.

All three suits were filed as class action cases, claiming that shareholders have suffered as a result of the decline in the company’s stock.

The three suits have since been consolidated into one, a typical practice when multiple shareholder suits with similar claims are filed against a company.

The consolidated cases list CarLotz shareholder Daniel Erdman as lead plaintiff, representing himself and the class as a whole. Erdman claims to have purchased a total of 15,000 shares of CarLotz stock between Jan. 29 and May 6 for a total of $138,000. 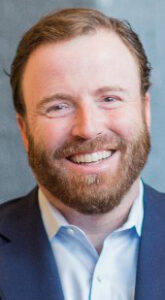 The suit seeks unspecified damages against CarLotz to be determined at a jury trial. CarLotz CEO Michael Bor and CFO Thomas Stoltz also are named as defendants.

Bor, reached via email last week, said the company would not comment on pending litigation.

Erdman was the first to file on July 8. The similar cases filed on behalf of Michael Widuck and Michael Turk were filed July 20 and Aug. 5, respectively.

CarLotz is represented in the case by attorneys from Freshfields Bruckhaus Deringer in New York.

The legal scrutiny CarLotz is facing isn’t uncommon for public companies and marks the latest local example of what some executives view as little more than the white-collar equivalent of ambulance chasers.

Such suits are typically initiated by a small group of law firms from around the country that routinely put out “shareholder alerts” immediately after a big merger is announced involving a public company.

SPAC deals have also become targets for such firms as they’ve moved to the forefront over the last several years as a preferred method of taking companies public.

The resulting lawsuits are often similarly worded and make similar claims. The cases often end with little consequence, either being dismissed or tossed after the parties agree to tweak certain disclosures in SEC filings.

Previous local targets of such suits over the years have included Genworth, Owens & Minor and various Richmond-area banks involved in mergers and acquisitions.

CarLotz, meanwhile, hasn’t let the legal issues slow down its expansion plans. The company has continued to open new locations throughout the summer, adding stores in Colorado, Louisiana, Nevada, Missouri and Texas. It now has more than a dozen locations nationally.

The company posted a second quarter loss of $7 million on revenue of $50.7 million. That’s compared to a loss of $213,000 and revenue of $26 million in the same period last year.

There will be more lawsuits, if the company stays open long enough. The SPAC phenomenon will be looked back as a bust in so many ways – if you takeout the companies that are SPAC on-line gambling, the record is abysmal