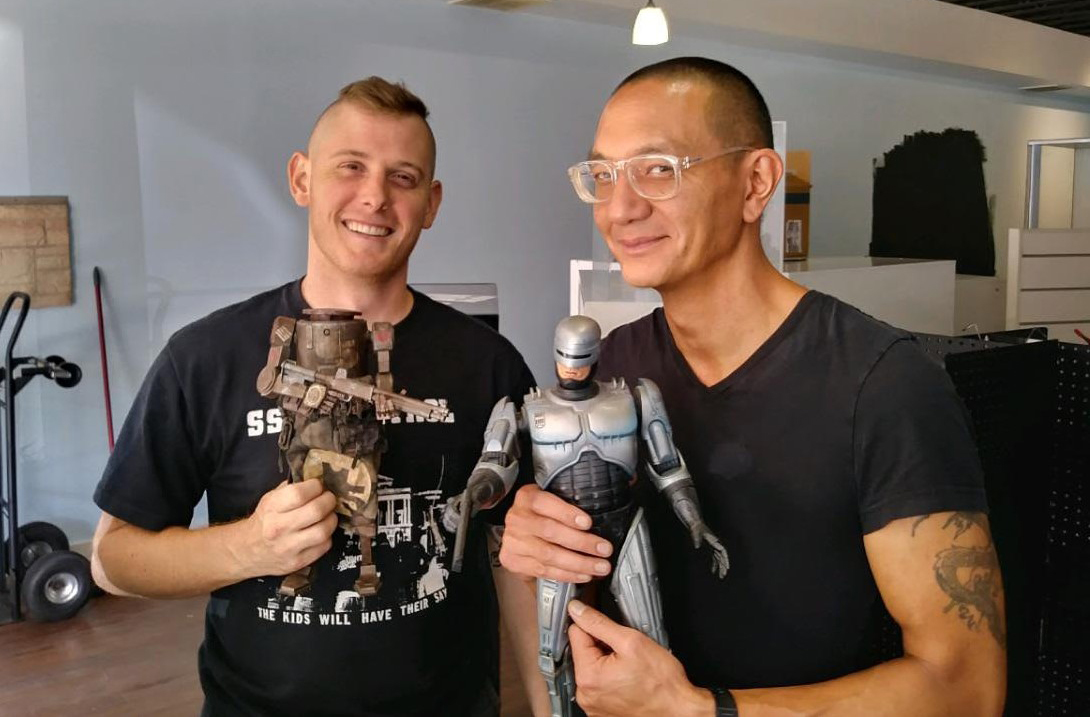 A few blocks from Carytown mainstay World of Mirth, a new toy store aimed at the collector set is taking shape.

Toy Lair, which will stock new and used vintage collectible toys mainly for adults, plans to open in the next few weeks at 3222 W. Cary St.

The move into the 1,500-square-foot storefront, formerly home to The Tottering Teacup, marks Toy Lair’s first step into the brick-and-mortar retail world. The company launched three years ago as a comic-con vendor and online seller.

Owner Cody Jones said the store has a particular focus on niche and Japanese products.

“We have a ton of vintage G.I. Joe and things like that, but I’ve also gotten into Japanese sofubi recently and I’m trying to have that. Sofubi are these vinyl toys you can only get in Japan. I want to introduce that to Richmond,” Jones said.

Toy Lair buys second-hand collections from individuals and also has wholesale accounts. The company sells brands that include Sideshow, Super7 and Mezco Toyz. It will also carry small amounts of DVDs, comics and other items.

The new shop comes as a way for the company to simplify its operations and better preserve the value of its collectible wares.

“People have cautioned me about the overhead costs and I just tell them, think about how much it is to pay for a booth at a (convention). And then you got to pay for gas to go to the con, you got the time to load and unload (products),” Jones said. “Transporting inventory back and forth multiple times wears and tears on the new stuff, the good stuff in the boxes.”

Once the store is in play, Toy Lair plans to shift away from local events and in favor of occasional appearances at larger, out-of-town conventions.

Jones said Toy Lair settled on a Carytown location for the potential to drive foot traffic to the store. 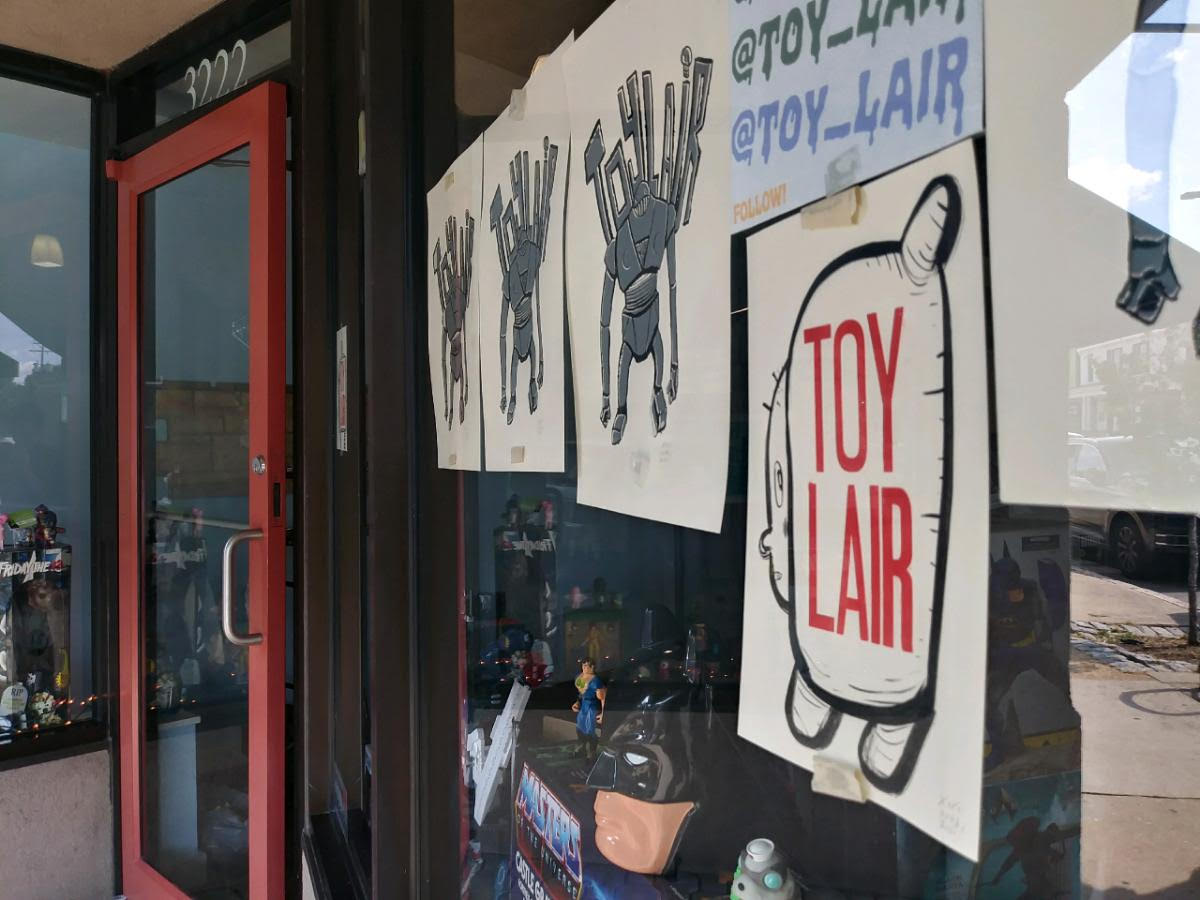 “It makes the most sense for a unique business like us. We could set up anywhere in the city and collectors would find and come shop but I wanted the foot traffic. I want to introduce people to new types of toys and have them come in and look at new things they’ve never seen before,” Jones said.

Both Jones and Toy Lair employee Oura Sananikone are toymakers themselves, and the store will sell their own creations.

“One of the appeals for the storefront for me personally is to have all my stuff in one place,” Sananikone said. “I make comics, paintings, toys, zines, T-shirts, and I’m working on a video game. Instead of having my stuff over here or over there or online-only or just at cons, I can spread out (here).”

Toy Lair is just a few blocks from long-running local toy shop World of Mirth. Jones and Sananikone are betting that their focus on higher-end collectibles and a more mature store atmosphere will set Toy Lair apart.

“Cody had to really talk me into being a competing toy store in Carytown. I have fierce loyalty to (World of Mirth). I got married in that shop,” said Sananikone, who is a former World of Mirth employee. “So he really had to sell me. But the more we talked, I realized we would have completely different stuff.”

Toy Lair launched shortly after Jones and Sananikone met at a vendor bazaar held by local ice cream shop Charm School, where Sananikone was a vendor.

“I kind of got into all of this because of Oura, I was like, ‘Yo, this is really cool.’ I’ve always loved toys and I’ve always loved action figures and I was obsessed with them when I was a kid, but when you get older you kind of lose that desire,” said Jones, who is 31.

A former Chesterfield special education teacher, Jones now works at Toy Lair full-time. Sananikone splits his professional time between the company and his work as an artist.

Toy Lair is running a fundraiser on GoFundMe that seeks to raise $10,000 to help cover costs associated with opening the store.