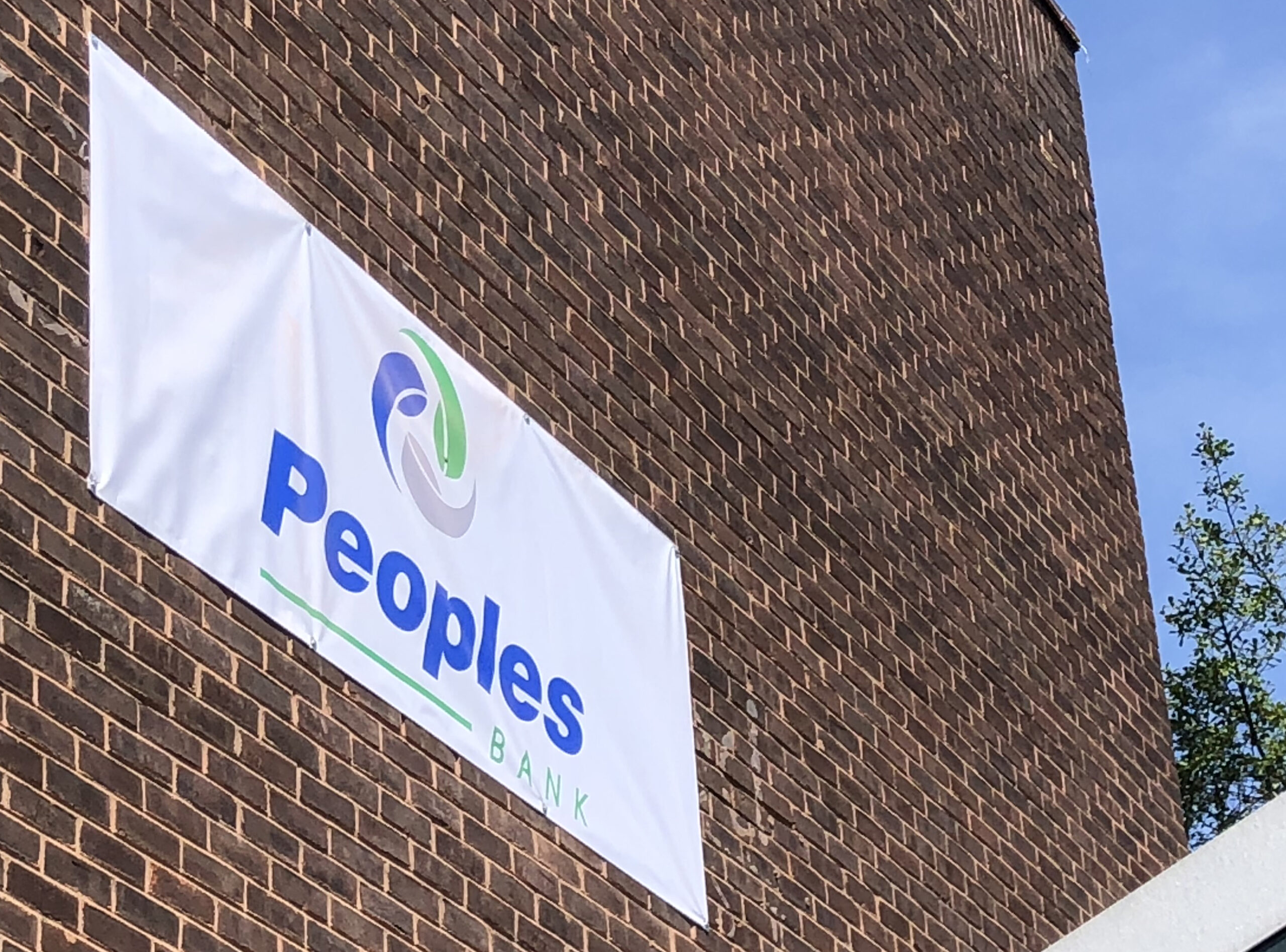 A temporary Peoples Bank sign was hung on the former Premier Bank building at First and Marshall streets on Sept. 20. (Michael Schwartz photos)

A longtime Jackson Ward bank branch has changed flags once again, as yet another out-of-town bank merger ripples into the Richmond market.

The Premier Bank location at the corner First and Marshall streets on Monday officially became an outpost of Ohio-based Peoples Bank. 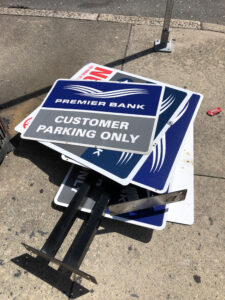 The Premier Bank signage was taken down from the building.

That follows the closure on Friday of Peoples’ acquisition of Premier, which created a $7 billion regional bank with 136 locations in Ohio, West Virginia, Kentucky, Maryland, Virginia and Washington, D.C.

It’s at least the third brand carried by the Jackson Ward branch, which is the only Richmond-area location for either Premier or Peoples.

For decades the building was home to locally-based Consolidated Bank & Trust, known for many years as the oldest continually African American operated bank in the country with ties back to Maggie Walker’s St. Luke Penny Savings Bank.

The Consolidated name was retired after a string of deals that led to the bank becoming part of Huntington, W.Va.-based Premier in 2011. Richmond has been an outlier for Premier, as is a downtown Hampton branch that also dates back to the Consolidated days.

In being absorbed by Peoples Bank, Premier brought with it around $2 billion in total assets and 49 branches between it and sister brand Citizens Deposit Bank & Trust across five states and Washington, D.C.

The Richmond branch holds around $51 million in deposits, according to FDIC figures. 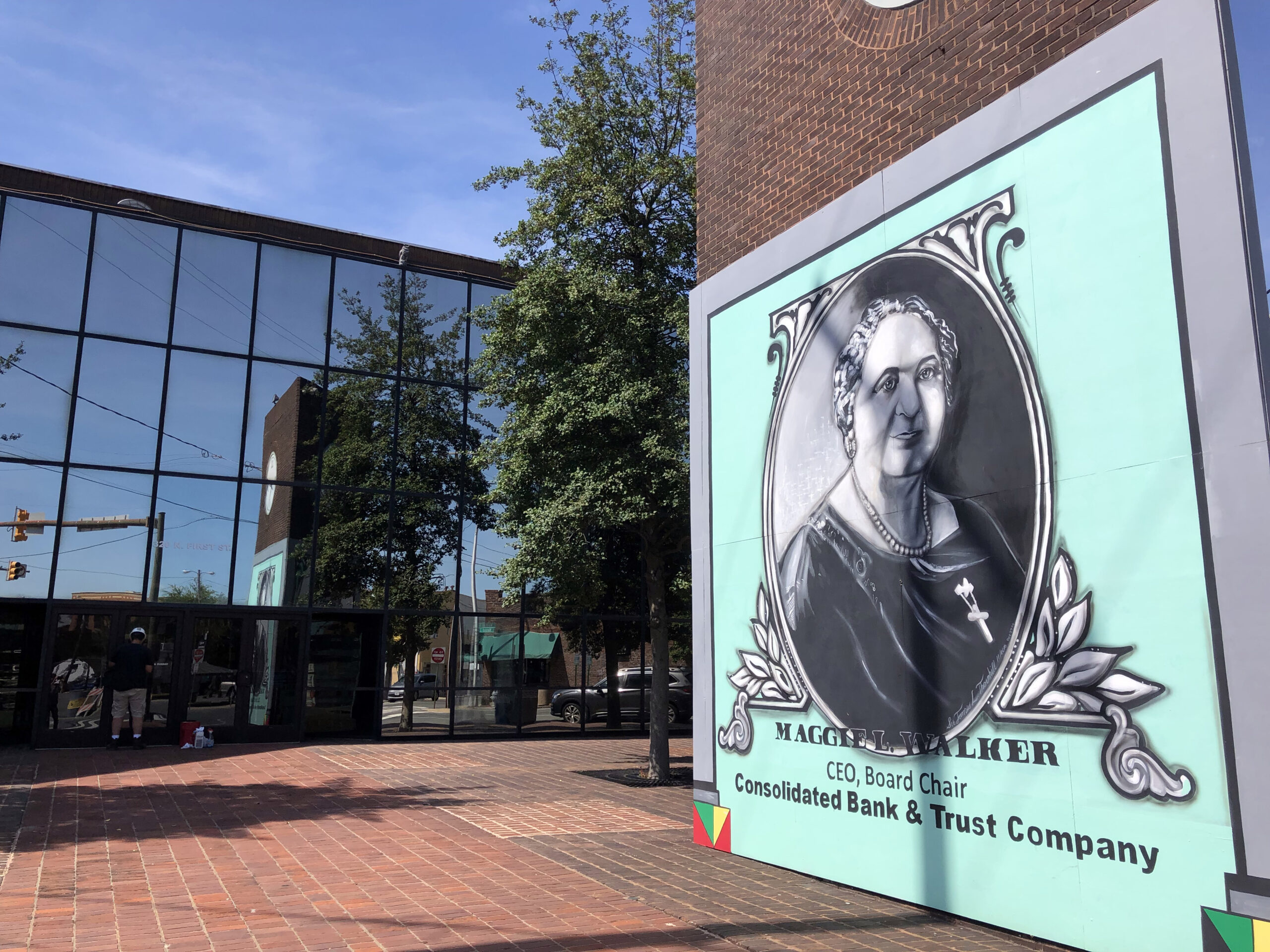 Peoples was established in 1902 and is headquartered in Marietta, Ohio, on the Ohio-West Virginia border where the Muskingum and Ohio rivers converge.