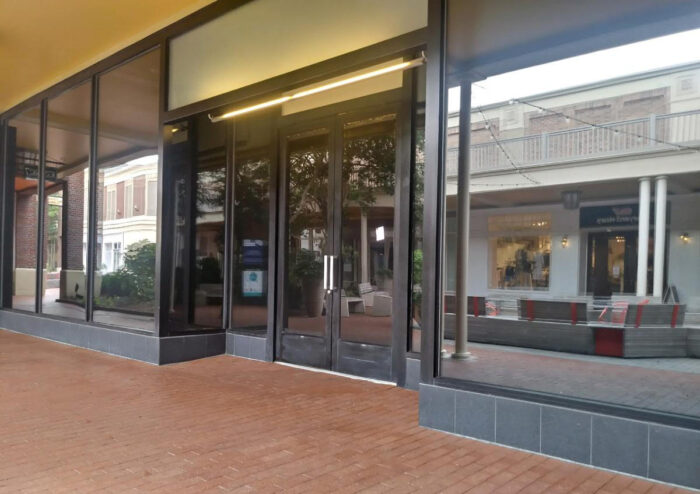 A clothing chain has buttoned up its Stony Point Fashion Park presence as part of a larger national drawdown of brick-and-mortar stores.

Gap, the parent company of Banana Republic, announced in October 2020 that it would close 30 percent of its Gap and Banana Republic stores in North America, or about 350 locations, by the end of 2023.

“As we adapt to the current market conditions and meet the surge in online demand, we are looking thoughtfully at our real estate to support the best path forward,” the spokeswoman said in an email.

“We remain committed to making appropriate and timely decisions on stores that don’t fit our vision for the future of Gap Inc. and are confident these closures will strengthen our company moving forward.” 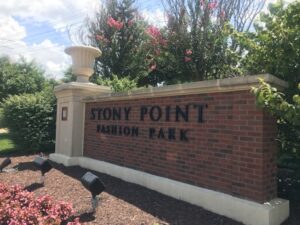 There is now just one Banana Republic store left in the region, situated in Short Pump Town Center, according to the company’s website.

The Stony Point Banana Republic was located in suite 178, across from Vineyard Vines and near Saks Fifth Avenue.

GAP has been dying a slow painful death for years-being dragged down by their namesake brand- GAP and Banana Republic. Their salvation is Old Navy and Athleta. GAP and Banana need a radical makeover to survive or otherwise jettisoned.