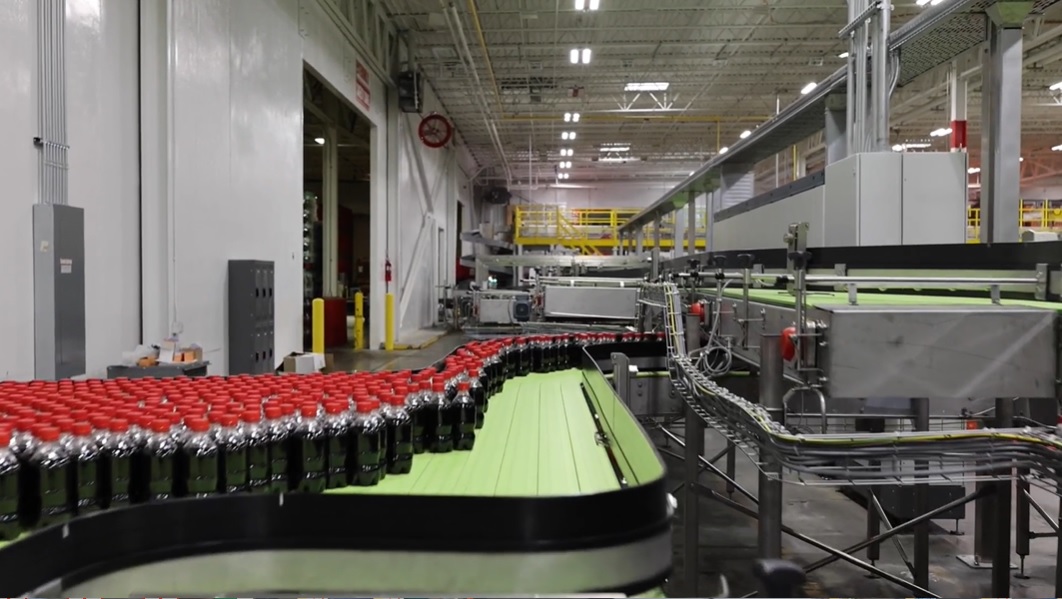 Five years after purchasing its plant in eastern Henrico, a Coca-Cola bottling company continues its local investment with a multimillion-dollar expansion.

Construction started this spring on the expansion, which adds 3,000 square feet to the manufacturing building and includes new equipment and production capabilities.

The facility is now equipped with a new blow-mold line for bottle production, which a company spokeswoman said would increase production efficiency and lower the plant’s carbon footprint by reducing freight volumes.

The technology uses pieces of plastic that are preformed and then shaped into bottles using a blow molding machine. The approach reduces the amount of storage space needed and provides a faster turnaround time, spokeswoman Natalie Arrowood said.

“This is our third blow-mold production line,” Arrowood said, noting similar upgrades to facilities in Indianapolis and in West Memphis, Arkansas. “This is something that helps make our business more efficient, by having the preforms. It frees up space in the warehouse and helps do things faster.”

She added, “Our products do have a shelf life. So getting things in and out faster is always what we want to do, so that they’re fresh when consumers get them.”

The expansion adds 40-plus jobs at the Sandston plant, which totals 500 employees, Arrowood said. 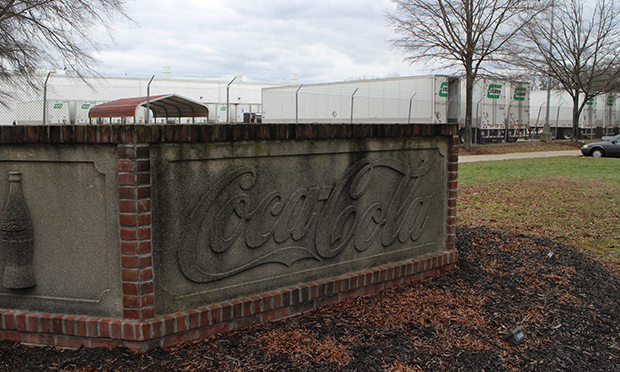 Coca-Cola Consolidated purchased the facility in 2016 from a subsidiary of The Coca-Cola Co. It paid $14.3 million for the 30-acre property, which the county most recently was assessed at $14.36 million.

The single-story structure was built in 1989, and the property includes smaller buildings that bring the total square footage there to 319,000.

Headquartered in Charlotte, North Carolina, Coca-Cola Consolidated operates separately from the soft drink brand and is the largest independent Coca-Cola bottler in the country, with 68 distribution centers and 12 manufacturing plants in eight states.

A publicly traded company, CCC’s stock is traded on NASDAQ under the ticker symbol “COKE.”

The company’s annual report for 2020 put the Sandston plant’s productivity rate at 67 percent as of Dec. 31, putting it in the bottom three of the company’s manufacturing plants.

CCC’s expansion adds to other manufacturing investments announced in the region in recent months. In March, Minnesota-based Super Radiator Coils announced plans to spend $9 million to increase the size of its 121,000-square-foot manufacturing and engineering facility in Chesterfield County.

I really hope they can let us buy the coco cola right at the factory why do we need to have to buy it at the store with a hefty mark up if we can buy it direct from this place?

They spend 23mil and can’t put 1 or 2 thousand into that horrendously dirty looking stone sign….