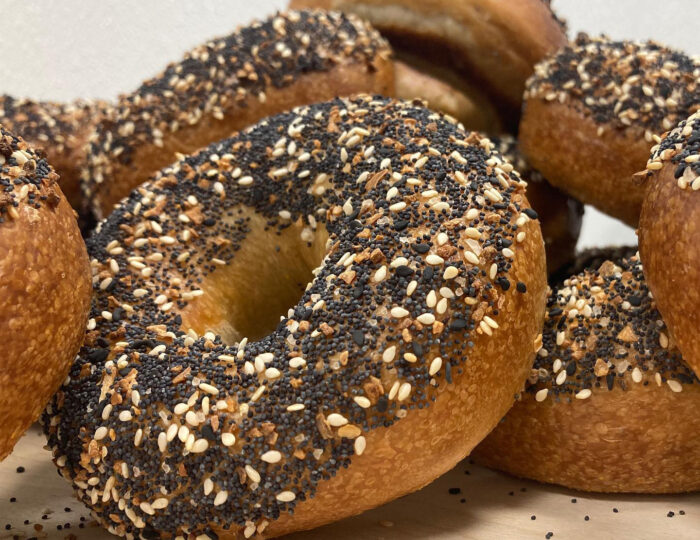 The bakery’s bagels are made with sourdough, and the brick-and-mortar shop will offer them as breakfast sandwiches.

Another bagel shop is rolling into the city, this time in Carytown.

Chewy’s Bagels, which has been a pop-up shop and wholesaler since its launch in 2019, is preparing to open at 3138 W. Cary St. in Cary Court. 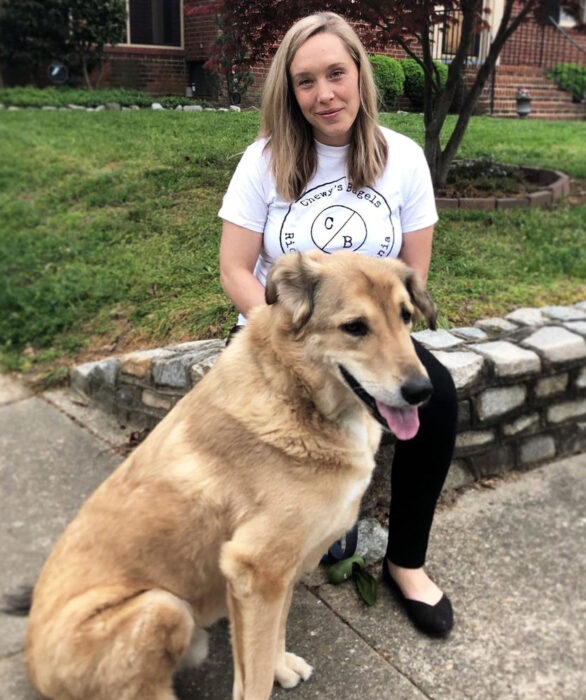 Ashley Cricchio with her dog Chewy, the shop’s namesake.

She expanded to selling wholesale to local markets like Union Market, Little House Green Grocery and Ellwood Thompson’s. In the spring she moved into commissary kitchen and food business incubator Hatch Kitchen in South Richmond, while keeping the idea of her own shop in the back of her mind.

“I had known that I was going to start outgrowing Hatch soon after I moved into one of their rooms. I’ve been feeling kind of the pressure of growth since moving in in the spring,” Cricchio said.

“Making bagels is really equipment-intensive and labor-intensive,” she said. “I was willing to make it work until the right place came along.”

Cricchio recently signed a lease for 2,300 square feet in the former longtime home of Jean-Jacques Bakery, which closed last year after the death of owners Emmanuelle and Josef Bindas, per a Times-Dispatch report.

Cricchio said she’s aiming to open in Carytown early next year. The brick-and-mortar Chewy’s will offer bagel sandwiches, coffee and a few other lunch options. 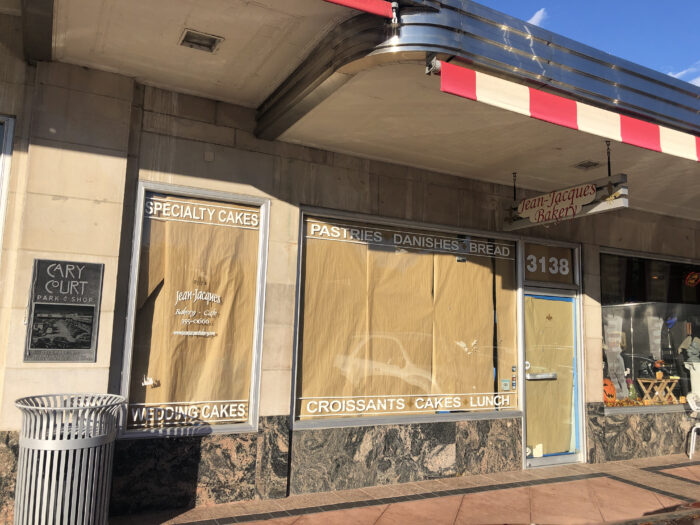 On getting into the bagel business, Cricchio said she fine-tuned her bagel recipe for months before arriving at the process of hand-rolling them with sourdough, letting them proof for two days and then boiling and topping them.

“We top them with as many toppings as we can fit on there. I just think anything worth doing is overdoing,” she said, laughing.

“I really like the contrast when you get a fresh bagel and the outside is crisp and it’s got a little bit of a crunch to it, and then the inside’s super soft. That distinction is really important to me.”

A block east into Carytown, another bakery is in the works. Claudia Strobing is working on opening her namesake Jewish bakery at 3027 W. Cary St.

Chewy’s will be the second bagel-focused shop to open in the city in recent years with Nate’s Bagels opening in the Fan in 2018.

I will be a customer for sure!