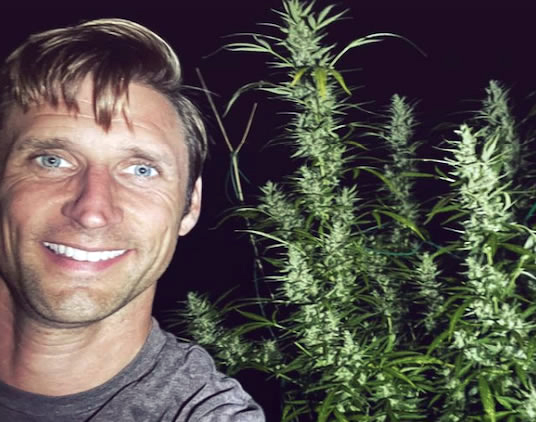 A Richmond real estate agent is trying to position himself as a go-to resource for the budding at-home marijuana growing scene.

Eric Morehouse of realty company The Morehouse Group has launched The Key RVA, offering consultation and assistance, plant-sitting and grow kits to people who want to grow marijuana at home in light of newly enacted state laws.

The company’s service area consists of Richmond, Henrico and Chesterfield. It has three contractors who visit clients at their homes to render services.

The Key charges $115 for house calls in which contractors can maintain, harvest, dry and cure the client’s marijuana. The company also sells indoor growing kits that start at $500 and offers plant-sitting when clients are away from home.

Morehouse said he has about a dozen regular customers who utilize growing support and plant care services. Morehouse is the only full-time employee of the home-based business, which for now serves as a side gig. He runs The Morehouse Group, an affiliate of EXP Realty, with his wife Colleen.

The Key also runs an online store through Amazon where people can buy pots, soil and other growing accessories, and it pockets a fee for referrals. Morehouse said he plans to arrange for local retailers to be featured on The Key’s website.

Morehouse said that while he knows a thing or two about marijuana growing, his personal contributions to the company are focused on management, sales and marketing.

He said he conceived The Key after meeting people who were interested in growing marijuana at home but were unsure how to go about it.

“As I was making my rounds through these cannabis-friendly events, I found myself being circled by (people who were) primarily 55 and up, and more women than men, asking me how to get started,” he said. “I was like, ‘Wow, there is a need that already exists for people to get questions answered.’”

Personal use and personal cultivation of marijuana were legalized for adults in July. Per the law, individuals are allowed to grow up to four marijuana plants per household for their own use.

The new law has spawned other new businesses in town, including Cannabis cultivation supplier Happy Trees Agricultural Supplies, which recently moved into a new warehouse in Northside.