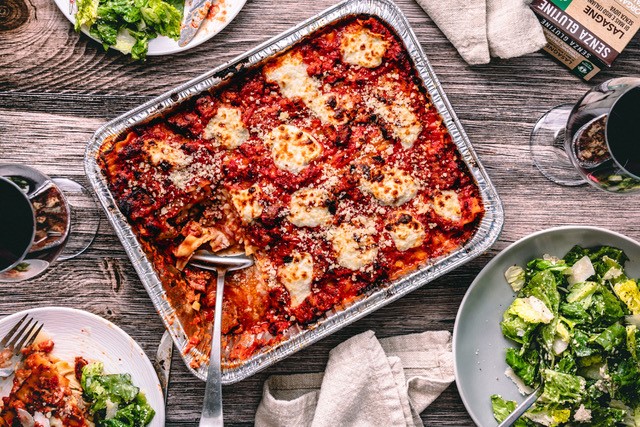 Dinner in the Field, launched seven years ago by the Housepitality Family restaurant group, has pivoted from hosting group dinners at local farms to selling prepared Italian meals through online national marketplace Goldbelly.

Owner Paige Healy said Dinner in the Field has sold more than 450 meals to-date on Goldbelly to customers in California, Virginia, New York and elsewhere.

The company offers lasagna, eggplant parmigiana and tiramisu in different serving sizes and combinations. Lasagna for eight to 10 people sells for $109. It also sells gluten-free versions of its menu items.

“We’re excited about the demand and the new access to customers who aren’t necessarily around the corner,” Healy said. 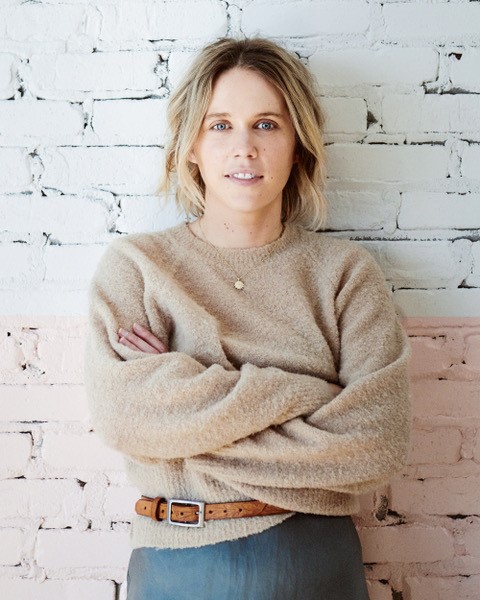 She said Goldbelly gives the company a new-found revenue stream for the off-season after the farm dinners were forced into an extended hiatus during the pandemic.

Traditionally Dinner in the Field has been a six-week dinner series that operated in warm months, rotating its setting between local farms from which it buys its ingredients. That, as well as its paid tours of Italy, is expected to return next year.

The pandemic provided a pause that allowed Healy to figure out what popular dishes would travel well and translate the offerings into something that can be shipped. Healy declined to share the investment made to tweak the concept for online sales.

Dinner in the Field experimented with statewide shipping and local delivery and pickup service in preparation for its Goldbelly listing.

“That shined a spotlight on what people wanted: The convenience of placing an order online and having it placed on their doorstep,” she said.

Healy said Goldbelly charged a fee per menu item that’s added onto what Dinner in the Field said it needed to charge to make a profit.

Goldbelly handles the logistics of shipping and provides marketing support. Dinner in the Field buys its own packaging and packages its food.

In addition to running Dinner in the Field, Healy is the chief creative officer for the Housepitality Family, which is owned by her dad Kevin Healy.

The restaurant group recently set its sights on the former Conch Republic space in Rocketts Landing, where it plans to open a restaurant.