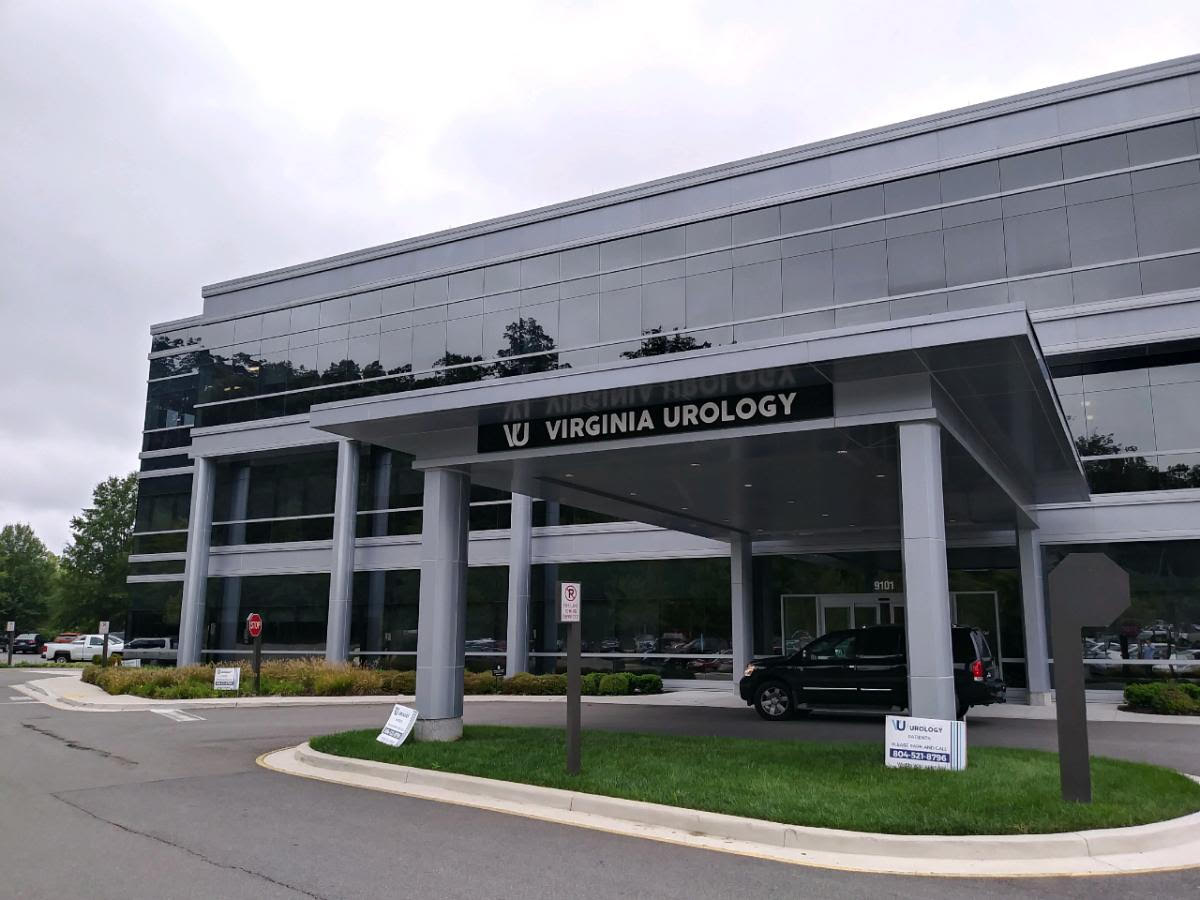 JLL Income Property Trust, a Chicago-based REIT, bought Virginia Urology’s headquarters building at 9101 Stony Point Drive for $52.2 million in a deal that was recorded with the city last month.

The seller in the deal was major Richmond-area landlord and developer Highwoods Properties, which built the Stony Point property in 2018, following its acquisition of the 8-acre parcel in 1998.

In addition to its headquarters, Virginia Urology also has outpatient facilities in the three-story building. The 87,000-square-foot office includes lab space and a surgery center, as well as infusion and imaging facilities.

Virginia Urology has occupied the entire building since it was built.

The property was most recently assessed at $24.8 million, according to online city records.

The Virginia Urology acquisition is the JLL REIT’s first in the Richmond area, according to its website. Its healthcare portfolio numbers eight properties valued at about $350 million.

Highwoods didn’t respond to a request for comment. The company has other sizable projects in the works in the region, including a new 34-acre mixed-use development in Innsbrook.