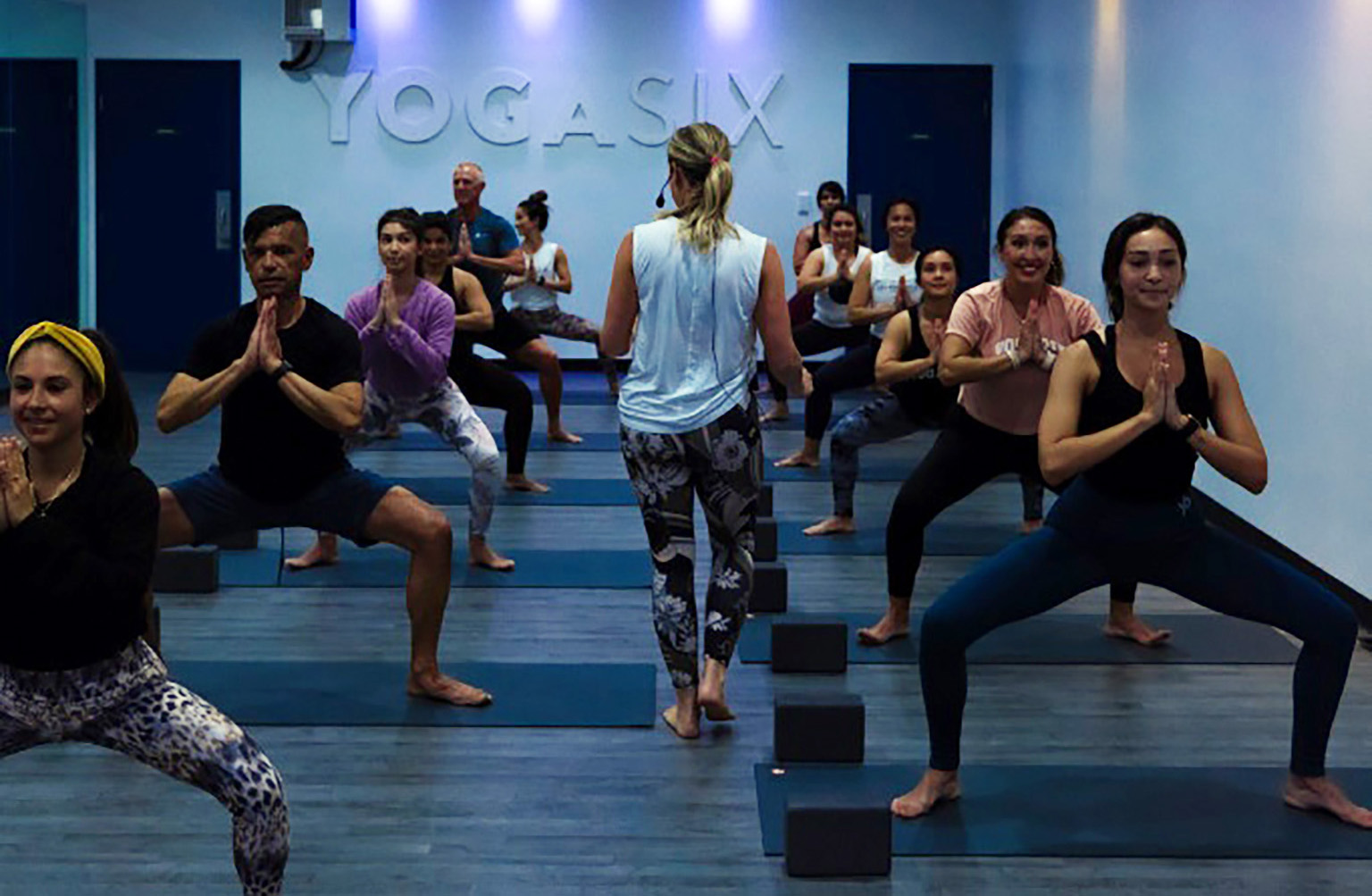 YogaSix plans to open a studio on Broad Street to serve office workers in Scott’s Addition. (Courtesy of YogaSix)

One of the area’s newest yoga concepts is expanding into one of the city’s newest mixed-use developments. 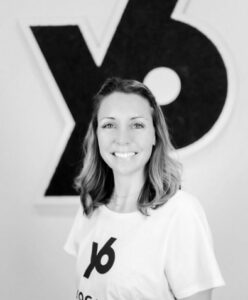 YogaSix plans to open a studio at The Ella mixed-use project at 3810 W. Broad St., making it the first tenant to claim a spot in the project’s commercial footprint fronting the UMFS campus.

Christina Perronie, the local YogaSix franchisee who opened her first location at Regency in January, said she settled on the 2,200-square-foot space in The Ella’s Suite 105 in a bid to catch the attention of young office workers in nearby Scott’s Addition.

“I think (Scott’s Addition) is up and coming and you have a lot of young professionals that live over in that area,” Perronie said.

YogaSix plans to open its new studio in February or March. It’s expected to have 10 employees when it opens, eight of which will be yoga instructors.

Some instructors will split time between the Regency and Ella locations. The Regency studio has 12 employees and expects to hire more.

“We’re going to grow (the Regency location) because the employees here are going to go back and forth,” Perronie said. 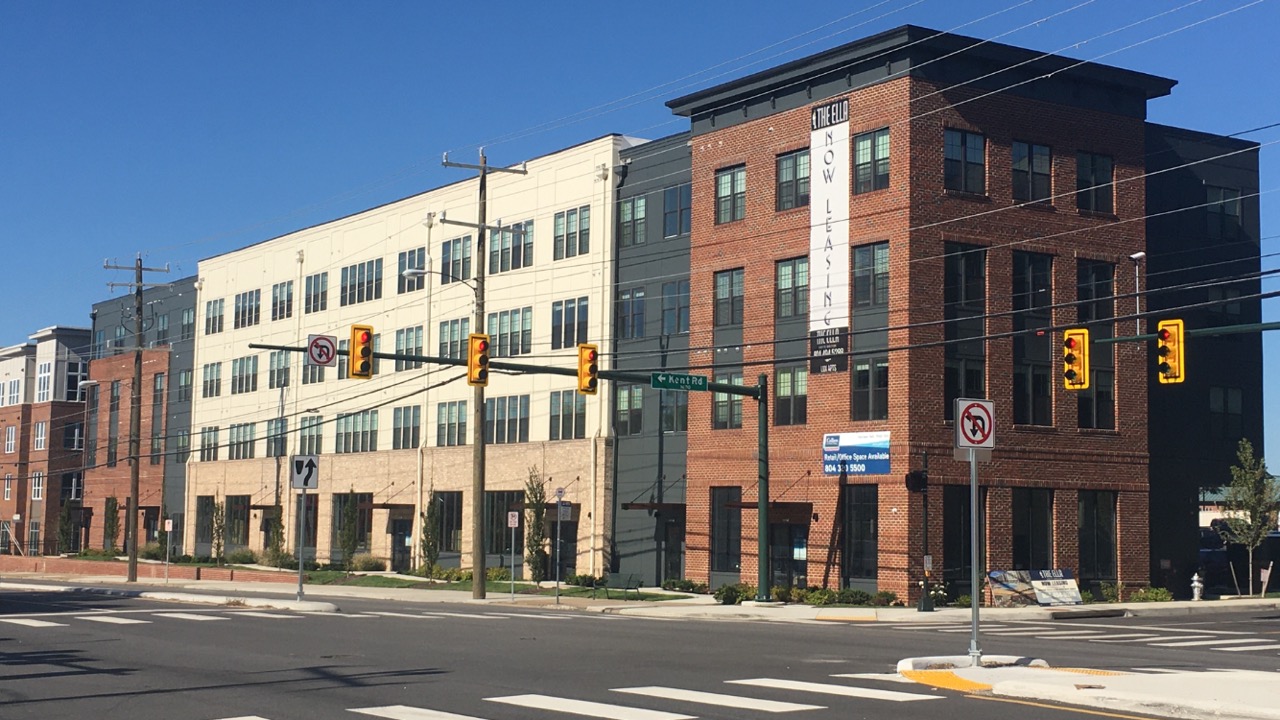 Perronie plans to open a third studio in the region, but hasn’t settled on a location yet. YogaSix, which is based in California, has more than 500 locations across the country, per its website.

The Ella, a project by developers Spy Rock Real Estate Group, Kalyan Hospitality and Stanley Shield, consists of 250 apartments and 18,000 square feet of commercial space. Starbucks is slated to operate a cafe inside the development’s Courtyard Marriott taking shape along Hamilton Street.