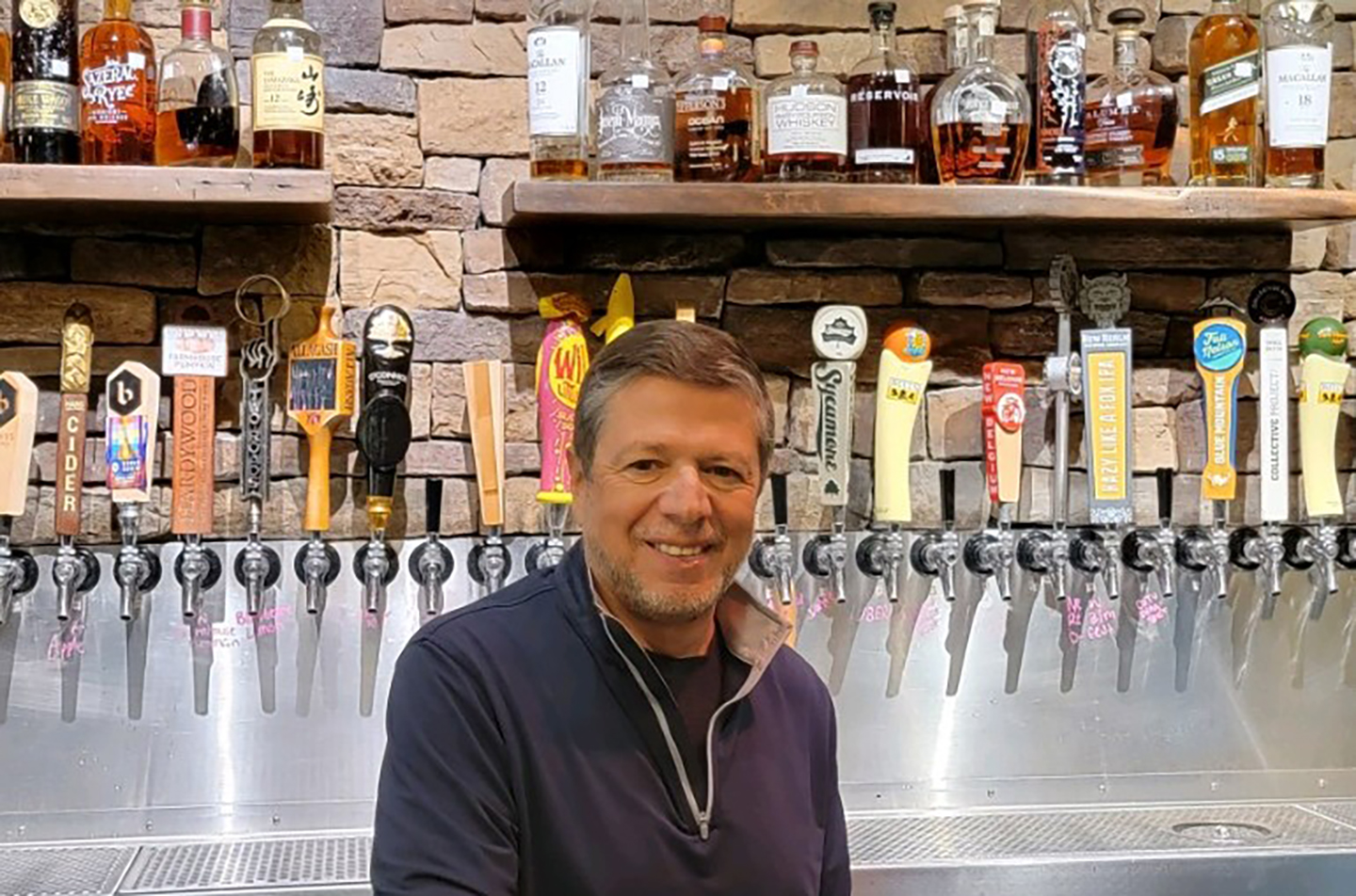 A decade after he launched Sedona Taphouse at Westchester Commons, Dennis Barbaro is back at the Midlothian shopping center with a new wine-focused concept.

His Napa Kitchen and Wine is slated to open early next year at 15825 WC Main St., taking over the former Solar Nails and two other storefronts to set the stage for a 6,800-square-foot restaurant.

“Right now all our furniture is floating off the coast of California,” Barbaro said in an interview last week of the expected timing to open Napa. “By the time we get the furniture and get everyone trained, I think it’s going to be January.”

The West Coast-style restaurant will serve a range of steaks, seafood and other foods paired with an emphasis on wine to create a varied and higher-end concept in what Barbaro described as a laid-back atmosphere.

The restaurant will feature a self-serve wine bar with 24 offerings, mostly from California.

“We’re going to have a few really higher-end wines on there, but also it’ll be well balanced where we’ll have some mid-range wines and entry-level wines and, hopefully, some sparkling (wine),” he said.

While the menu is still in development, Barbaro anticipated entrees will run about $15 to $32.

“The West Coast food is pretty diverse. Besides the fresh seafood and produce, there’s also Southwest influences and some Pacific rim and Asian influences. There’s really a whole melding of cultural influences on the food,” he said.

The restaurant plans to seat 175 people indoors. It will also have a full-service bar and a patio, as well as a wine club. 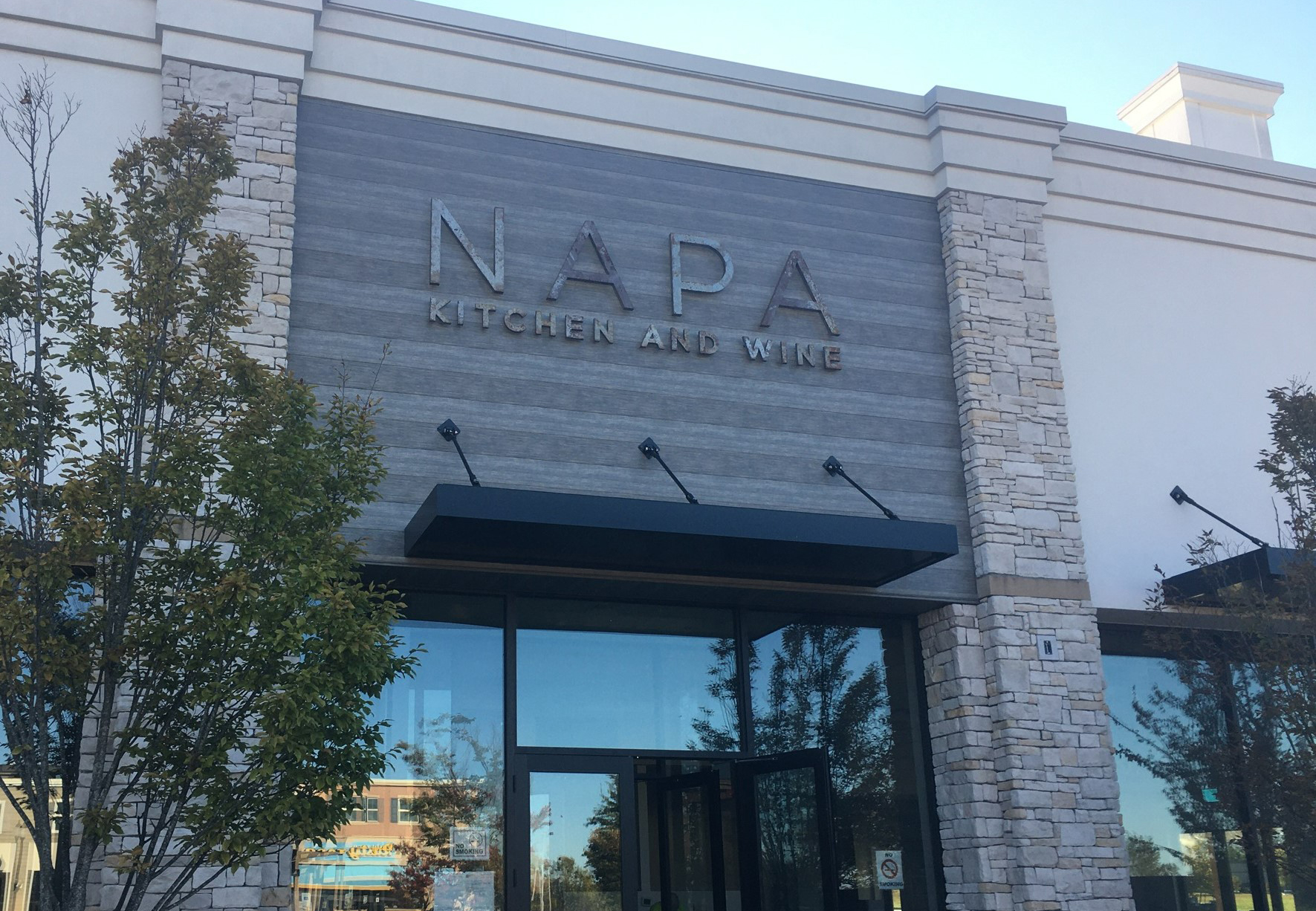 Westchester Commons is where Barbaro opened his first Sedona Taphouse in December 2011. That restaurant is now one of 16 locations, and Barbaro said the growing Midlothian area has an opening for a concept like Napa Kitchen and Wine.

“It just felt like the demographics were right, the growth of the area is explosive. There’s nothing like this anywhere around there,” he said.

Napa Kitchen and Wine’s head chef is Todd Johnson, who owned the now-closed Mezzanine restaurant in Carytown. Johnson is joined by Sous Chef Greg Smiley, formerly of Pescados, which shuttered during the pandemic.

Barbaro said that if the new restaurant is a hit, he would be open to franchising the concept like he has with Sedona Taphouse. The Westchester Commons, Glen Allen and Fredericksburg Sedona locations are corporately owned, while the rest are franchises.

“The Sedona brand is a strong brand everywhere we do business. It’s doing absolutely great and we’re going to keep opening Sedona Taphouses,” Barbaro said. “What we did on the beer side in the restaurant business I want to do on the wine side.”

Napa Kitchen and Wine adds to other changes in store for Westchester Commons. A residential infill project, which received final approval from Chesterfield in June, also is planned for the shopping center.

The absolute worst service I ever received in my life was at Mezzanine.

I’m a little confused, are people going to pay these prices and then walk around refilling their own wine glasses?
Will this be one of those lile card reader systems?