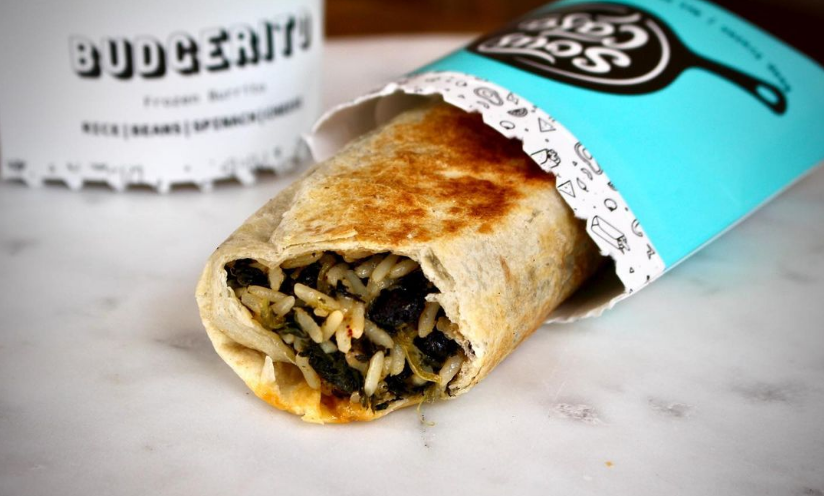 About a year after it launched, a local frozen burrito delivery company has rolled its way onto retail shelves.

Sous Casa’s food is now in the freezers of about a half-dozen small markets, primarily in Richmond.

Co-owner Anj McClain said the move comes in response to overtures from the various markets, as well as a desire for a revenue stream that is less of a time and cost drain than home delivery.

“I think financially speaking it makes a lot of sense for our business to go into markets,” McClain said this week. “We’ve had a lot of demand for it.”

Yellow Umbrella Provisions in the West End, Strawberry Street Market in the Fan and Scott’s Market in Scott’s Addition are among the markets that currently sell Sous Casa products. 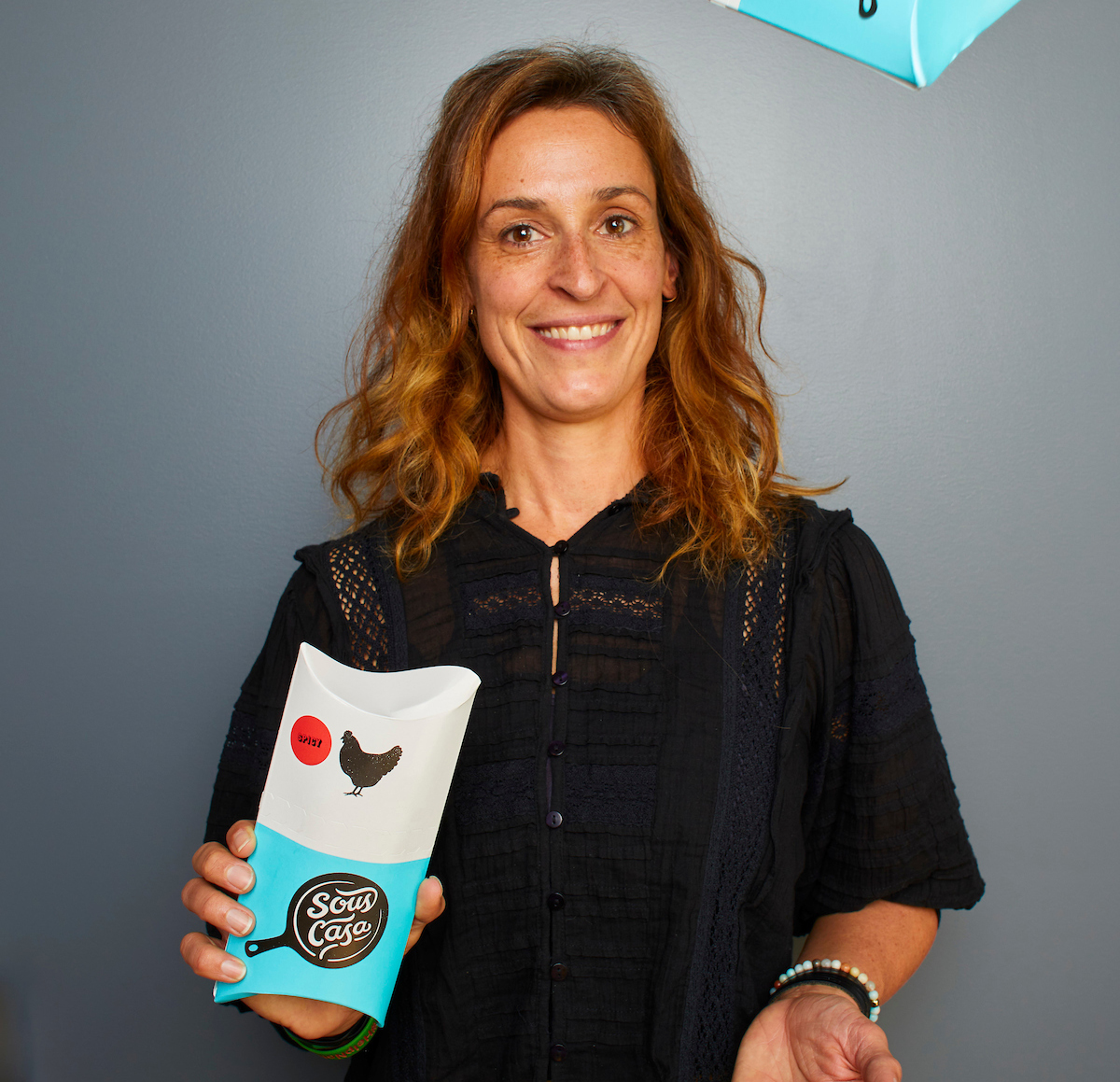 Retail sales first kicked off in October at Outpost Richmond in Forest Hill. A small grocery store in Lancaster County also carries Sous Casa foods, which include mainly burritos and bowls ranging from about $4 to $5.

The company plans to continue to offer home delivery as it expands its retail footprint.

Currently only vegetarian and vegan offerings are available for retail sales as Sous Casa works through the government approvals needed to sell retail meat products.

That means a non-shared kitchen, and the company is on the hunt for additional space beyond its current setup at Hatch, a food-and-beverage incubator in Manchester.

The company wants to find a kitchen space at Hatch to complement its existing operations there, though it’s also open to a commercial space elsewhere, McClain said.

“If we want to get meat products into markets, that requires a certain kitchen. If Hatch doesn’t have that, that’s something we’re looking for,” she said. 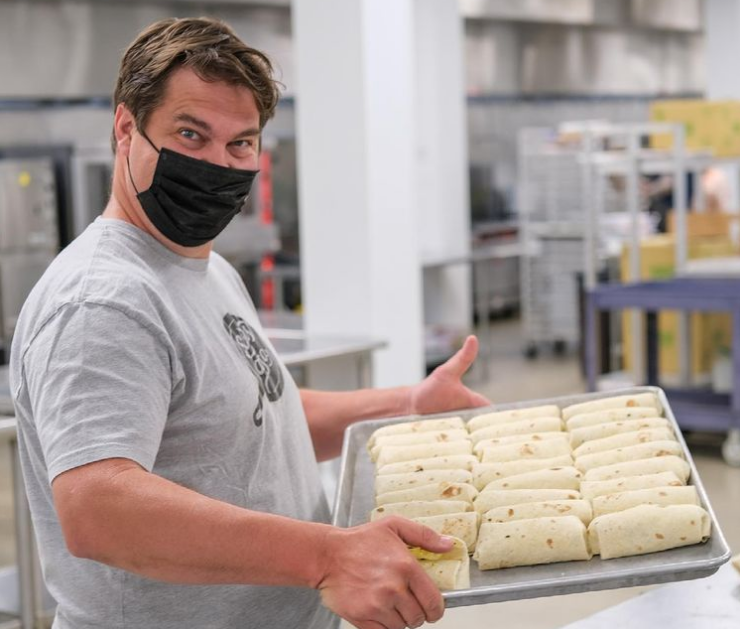 The company does more than 600 deliveries a month, McClain said. Its main territory is in the city, as well as Henrico and Chesterfield counties. It occasionally goes farther afield into places like Ashland and Charlottesville.

Sous Casa was launched last year in the thick of the pandemic by Jim Hamilton, a chef who’s worked at local eateries like Kuba Kuba and Millie’s and as a chef for musical acts like Phish.

In addition to an unnamed co-founder, McClain joined as co-owner in January with a background in nonprofits.

Sous Casa regularly donates food to local nonprofits, and McClain got connected with the company early in its existence in the course of helping it find nonprofits to support.

These should be everywhere. Delicious.