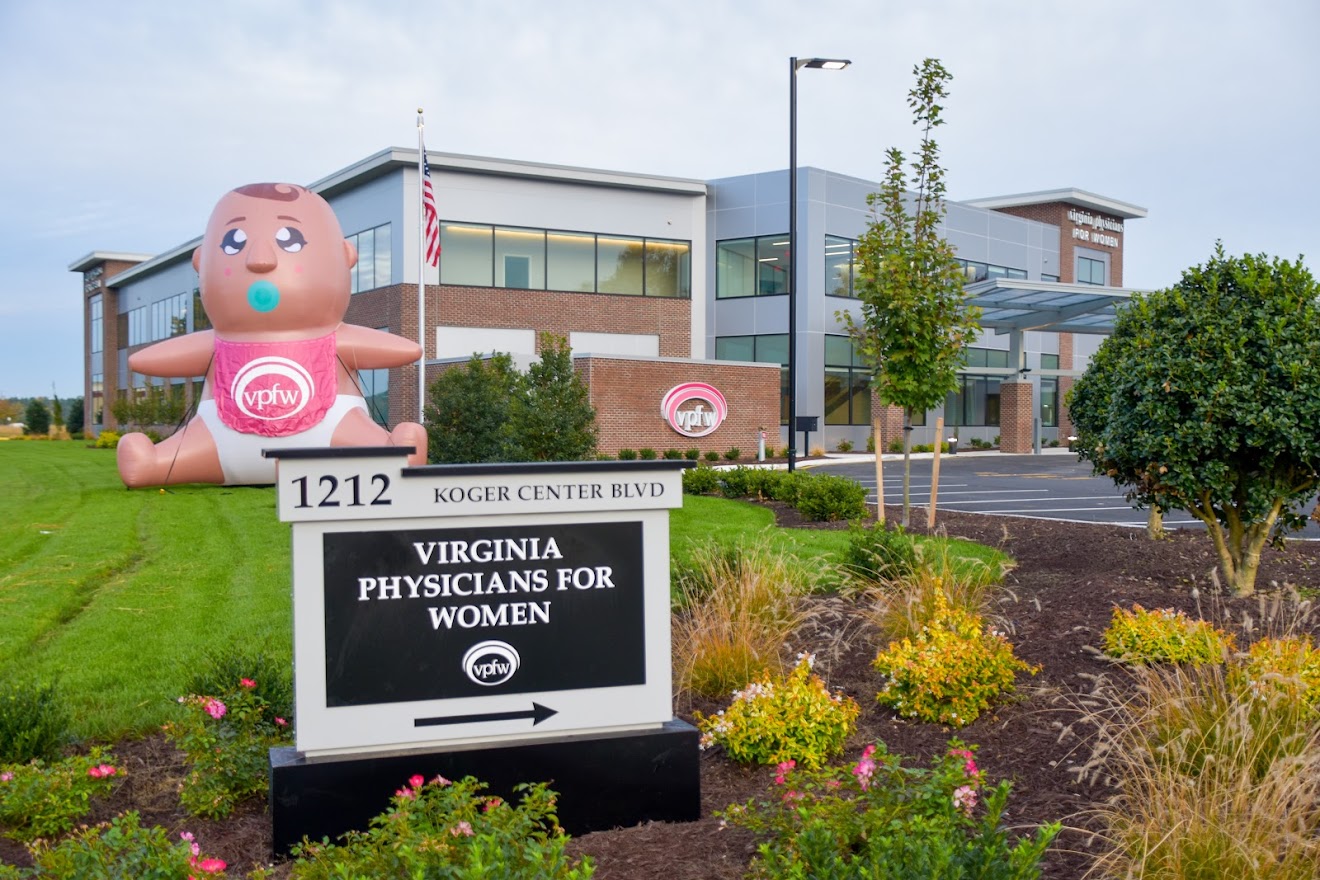 A local group of women’s physicians has opened the doors to its new headquarters, though the pandemic motivated it to build smaller.

The practice says the new facility will allow it to increase its daily patient volume by 20 percent compared to its previous headquarters, which was in the Fairfax Building at 10710 Midlothian Turnpike. That location saw more than 300 patients a day.

VPFW occupies the whole building, a pandemic-inspired change from a previous plan to build a three-story, 60,000-square-foot building and lease a portion to another user. That plan had a preliminary budget of $19.7 million.

“When we got started on this, it was the beginning of COVID,” VPFW CEO Ronnie Milligan said. “We didn’t want to get into a situation where we had to find a tenant during COVID.”

VPFW bought the roughly 4-acre site near Chesterfield Towne Center for $1.7 million in August 2020, according to Chesterfield’s online property records.

The new headquarters came as part of what was planned to be a three-facility building spree. While two of those projects have now been completed, a third is on pause.

The practice is currently holding off on a pre-pandemic plan to open a new facility in the West End. Milligan said the decision was less about the pandemic and more about not being able to find the right site.

Milligan said the practice may revisit those West End plans in the future, but the property would have to be about halfway between St. Mary’s Hospital and Henrico Doctors’ Hospital, places VPFW already has presences.

“If we found the right piece of land, yes. But it’s very, very difficult. Our strategy was a three-pronged approach: One in Prince George, one (in Midlothian) and one in the West End,” he said.

The practice opened a clinic in the Puddledock Medical Center in Prince George County in July 2019.

VPFW has more than 30 physicians. Its other offices are at St. Francis Medical Center and West Creek Medical Park, according to its website.