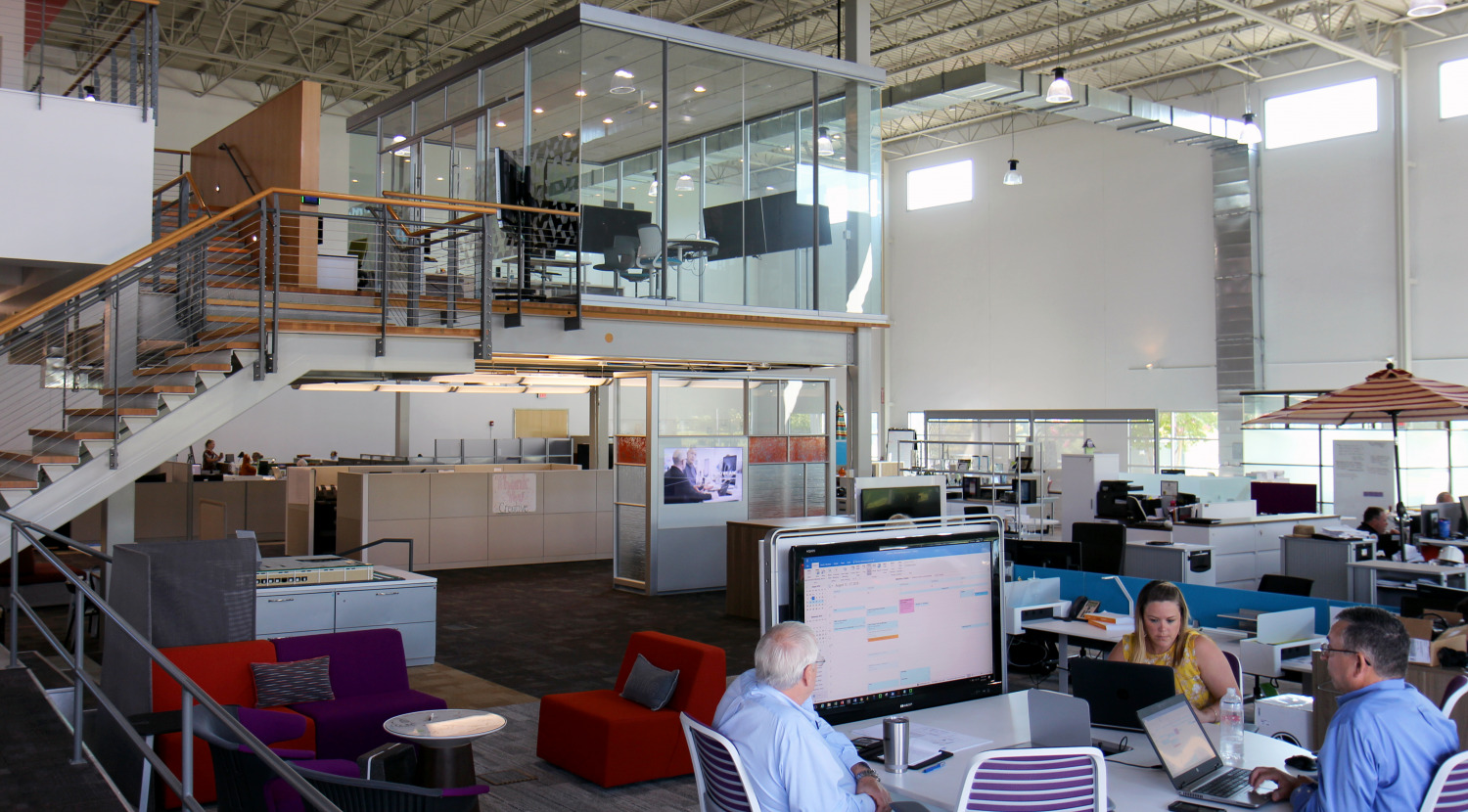 At a time when traditional workplace setups are in flux, a local business that’s focused on creating such spaces is going through a transition of its own. 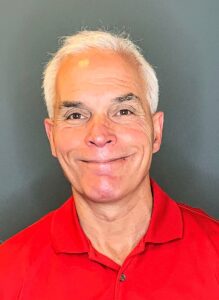 The change, which took effect Nov. 1, concludes a multiyear process that sets the stage for DeLille to bow out of the company he started in 1995 as Creative Office Environments.

“We’d been talking about this for a long time, maybe six, seven years, where it became apparent that there was going to be a time when I wanted to transition out of the business,” DeLille said.

“We looked at lots of options — different kinds of private equity, selling to another Steelcase dealer — and decided we wanted to do a transition with internal folks if we could, because that would be best for the company long term in our opinion,” he said, referring to the Steelcase furniture brand. “We identified Debbie as a potential owner, and she had potential written all over.”

After various trainings and assessments, Lennick was invited in 2017 to purchase a 40 percent stake in the company — buying out DeLille’s minority partner Rick Carr in the process. The Nov. 1 transaction covered DeLille’s remaining ownership.

After starting out with a staff of 30, the company now has about 80 employees and offices in Charlottesville and Chesapeake in addition to its home base in Ashland at 11798 N. Lakeridge Parkway. Its annual sales revenue is currently $40 million, DeLille said. 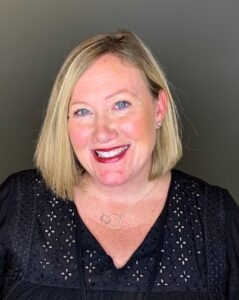 With Lennick at the helm as sole owner and CEO, Creative is now eligible to add the “W” to its SWaM status through the state’s Small, Women-owned and Minority-owned business certification program. The company was previously designated a small business through the program, which enhances its chances at state-funded projects.

With clients ranging from Fortune 500s to the federal government, Creative does business around the world as well as in Richmond, outfitting such buildings as Altria’s headquarters and various projects for Markel, Sheltering Arms and VCU Health, including the new children’s hospital downtown.

Lennick said the company has created its own niche in bringing furniture design and technology design under one roof. She said those parts in the process of creating a workplace were previously done separately and typically didn’t come together until installation day, oftentimes producing unintended results.

“Usually there were some things that the end-user was having to sacrifice in their vision, because those two things were not being designed in unison,” Lennick said. “We looked at that as an opportunity to bring both those entities to market in a unified way.”

While technology design features such as video conferencing had already informed more of the company’s product offerings over the years, Lennick said that area is taking on greater focus amid the hybrid work needs of the COVID-19 era. 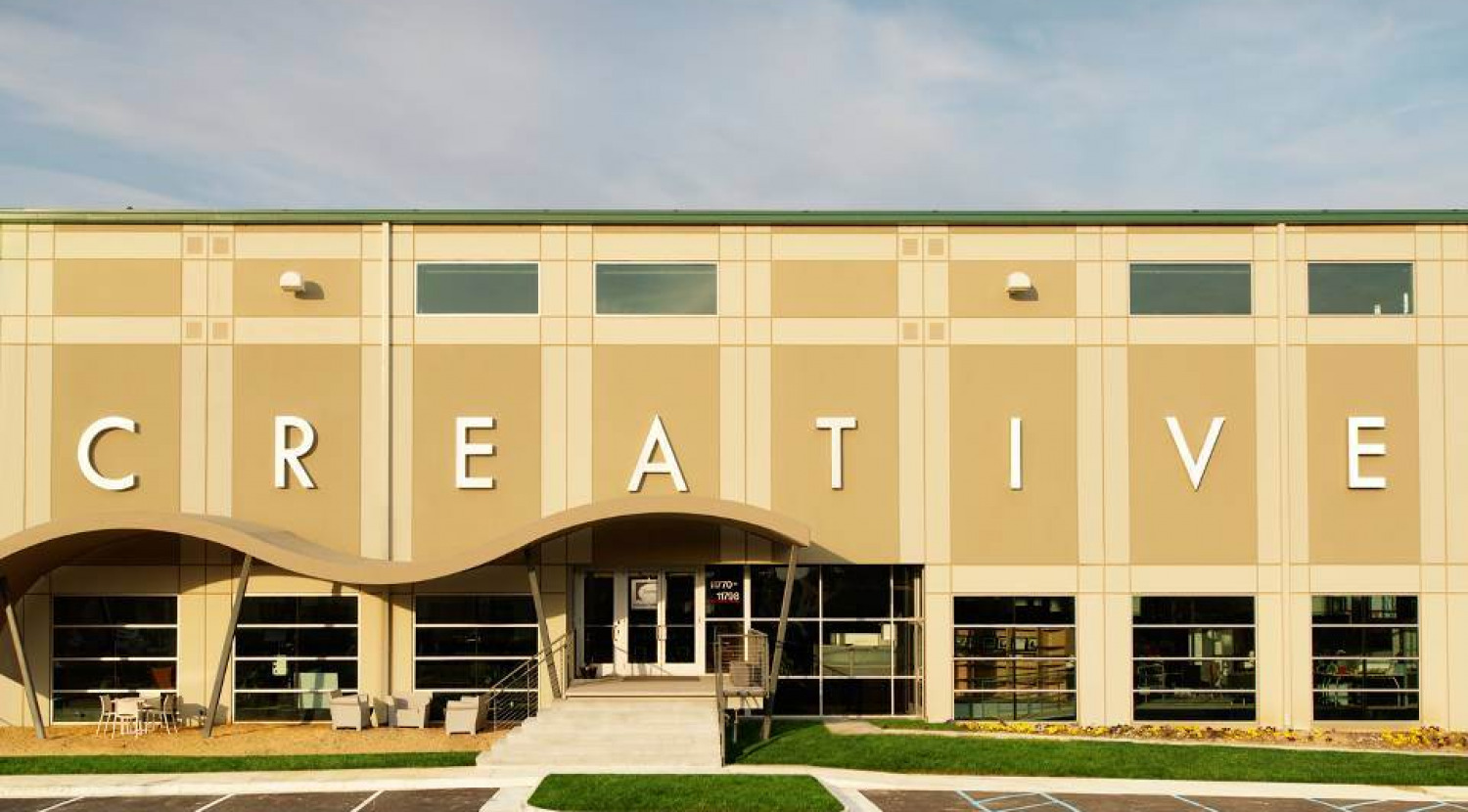 “We are having a lot of conversations with businesses to determine what the future of the workplace looks like, how is technology used to bring people together, and particularly the hybrid work environment,” Lennick said.

“Probably 80 percent of businesses are looking to have some sort of hybrid work environment. So we really want to understand what they need to do in those spaces, what changes they need to make to compel individuals to want to be back in the office,” she said. “The percentage of individuals that actually desire to return to the workplace is high, but they want to return two to three days a week as a whole.”

A JMU alum, Lennick joined Creative in 2007 after seven years with the Greater Richmond Chamber of Commerce, now ChamberRVA. She said DeLille’s impact on the company will continue to be felt in his absence.

“Bob’s leadership, his faith, the values that have been instilled in this organization, have created an amazing space of who Creative is,” she said. “I think myself along with the rest of the leadership team are really excited about where Creative can go from here.”

Creative is a great company to work with. Very happy to see this!

Congratulations Bob and Debbie. It has been fun to watch two great CEOs grow this business. And I love that Creative will continue under local ownership.