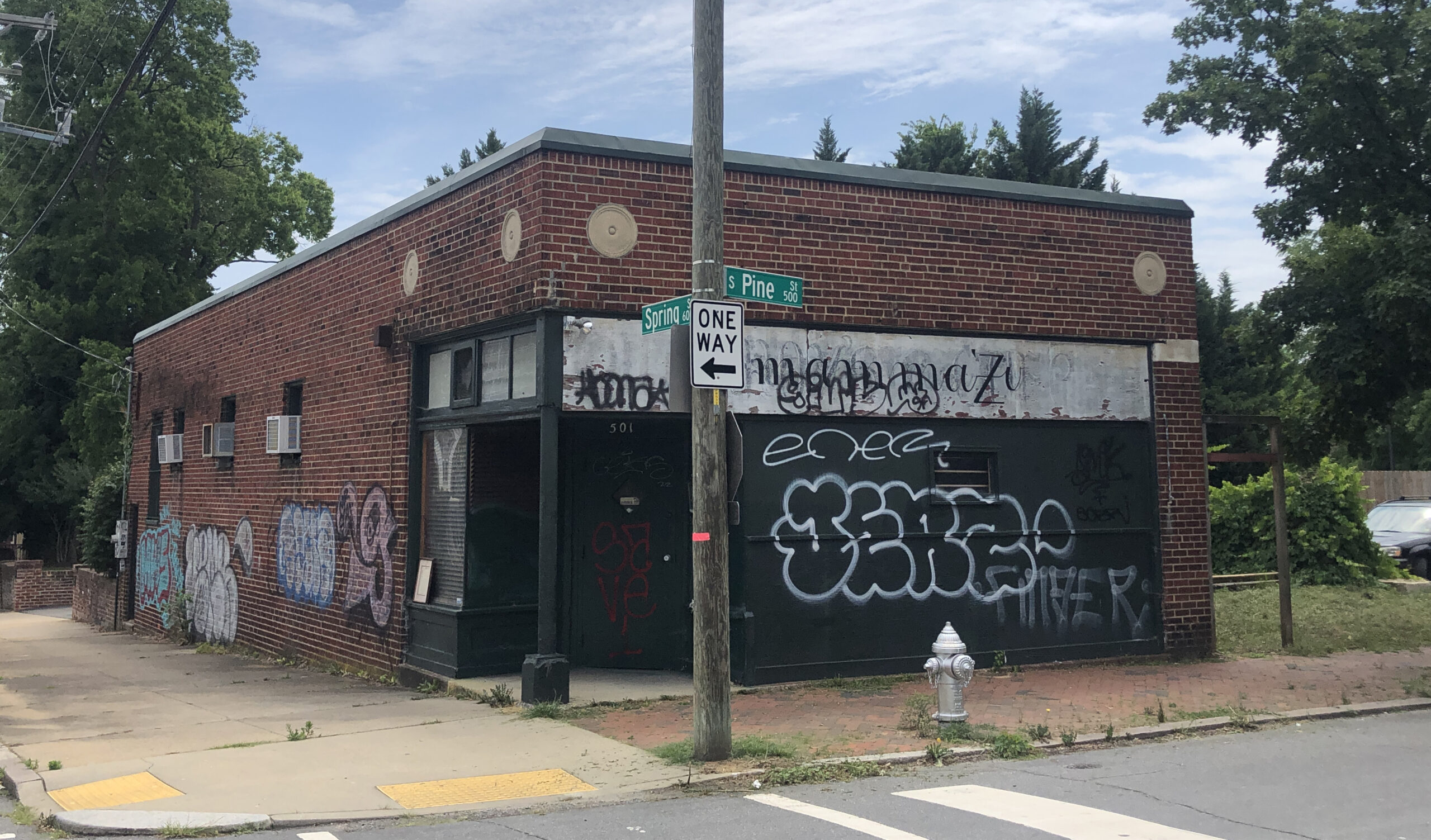 The building near the corner of Spring and South Pine streets sold in a $900,000 deal. (Mike Platania photos)

The former home of an acclaimed Oregon Hill restaurant has changed hands.

The building was purchased by an entity called Fever Dreams LLC. It’s unclear who is behind the LLC, which was registered with the SCC by local attorney George B. Shepherd Jr. of Freed & Shepherd.

Shepherd couldn’t be reached for comment by press time. No plans for the space have been filed with the city in recent months. 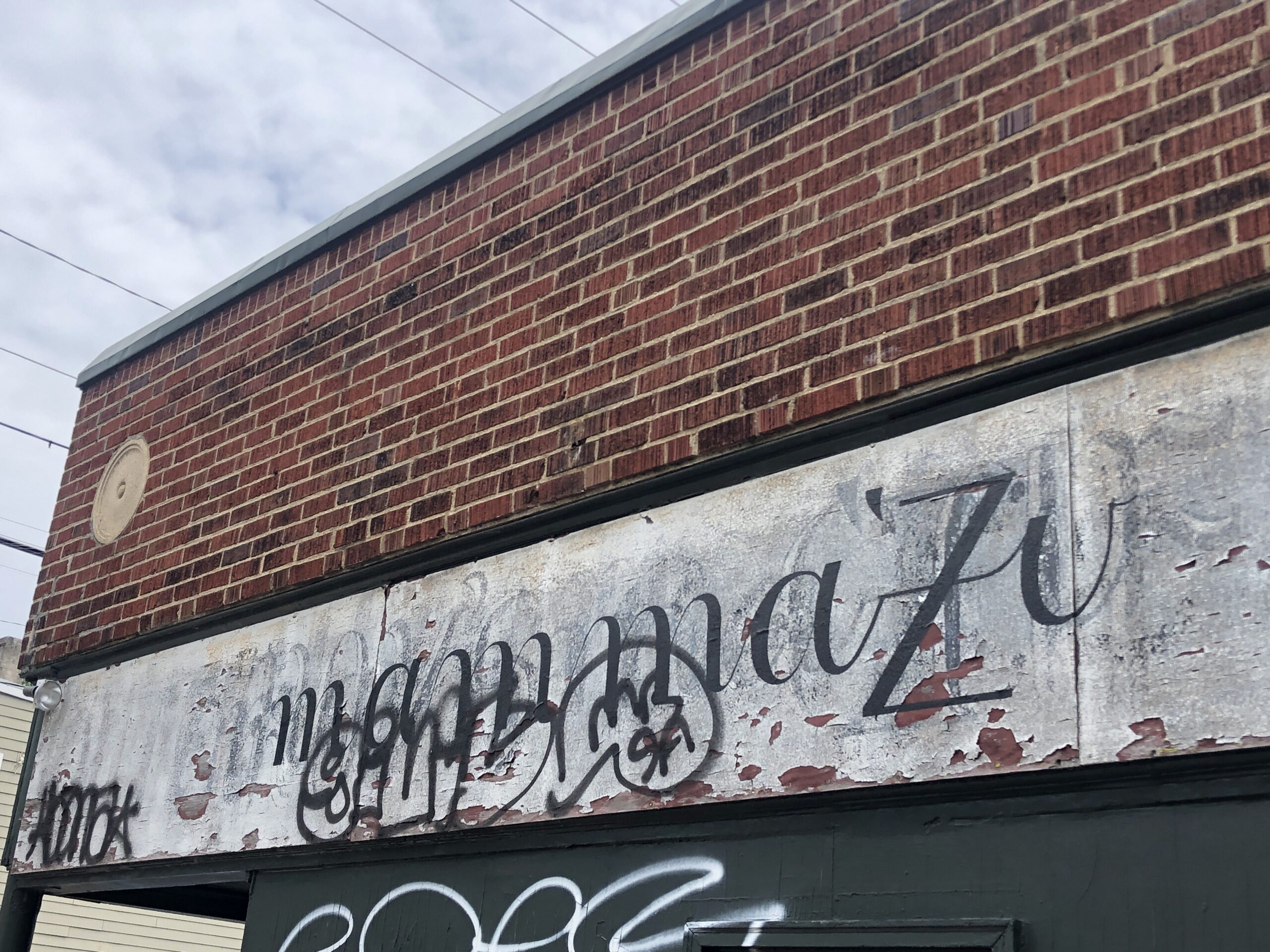 Mamma Zu operated in the space for nearly 30 years before closing down last summer.

The seller was Roy V. Cook, who’d owned the property since 2001, when it was gifted to him. City records indicate Cook also owned a handful of other properties in Oregon Hill, primarily single-family homes on Laurel Street, but sold them off in recent years as well.

Also included in the Pine Street deal was an adjacent parking lot at 503-507 S. Pine St. The two parcels, totaling roughly a quarter-acre, were most recently assessed by the city at a combined $807,000.

Mamma Zu was owned by Ed Vasaio, a prolific local restaurateur also behind Edo’s Squid, Dinamo and 8½. The restaurant’s two-plus-decade run came to an end when its temporary closure at the beginning of the pandemic in spring 2020 turned permanent last summer when its space was listed for lease. It’s sat vacant since.

Vasaio couldn’t be reached for comment. His other restaurants remain open.