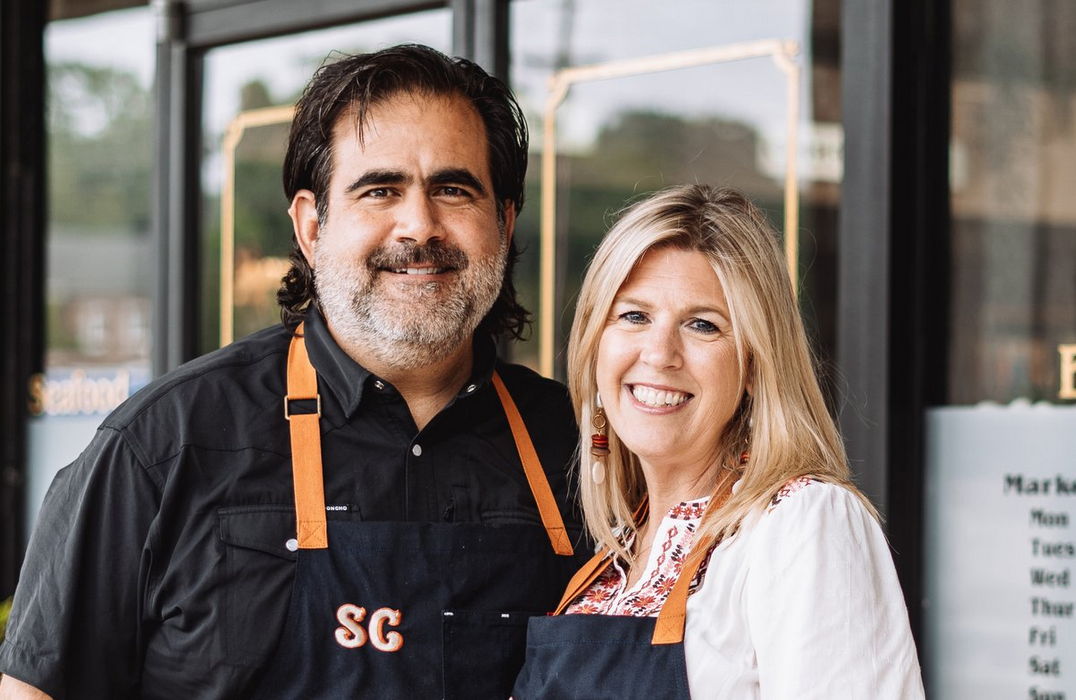 After cashing out of Upper Shirley Vineyards, a local chef is onto his next course.

Supper Club, a neighborhood market co-founded by Carlisle Bannister, opened in late May at Tuckahoe Shopping Center, where it occupies a portion of the storefront that was formerly consignment store Impulse.

“A big part of what folks come for is the prepared foods. We have everything from full meals to side items to what we call provisions, which are things like pimento cheese and potato salad,” Bannister said. “We’re thrilled with the sales and the number of people coming through. It’s exceeded our expectations.”

Bannister was previously chef and a partner at Upper Shirley in Charles City County. He sold his interest in the vineyard earlier this year and is now focused on managing Supper Club, which he co-founded with his wife Christy Dobrucky, the market’s owner.

“It was a great way to end that chapter and start a new one, and I’m really thrilled and wish them the best,” he said.

The market’s prepared meals range in price from $15 to $18, while the to-go fried chicken meals range from $8 for a two-piece meal and about $23 for an eight-piece family meal.

The market sources its ingredients and inventory from suppliers such as Maryland-based Buckhead Meats, Kirby Farms in Hanover, Goochland-based Greenswell Growers and Bombolini in the Fan, among others. 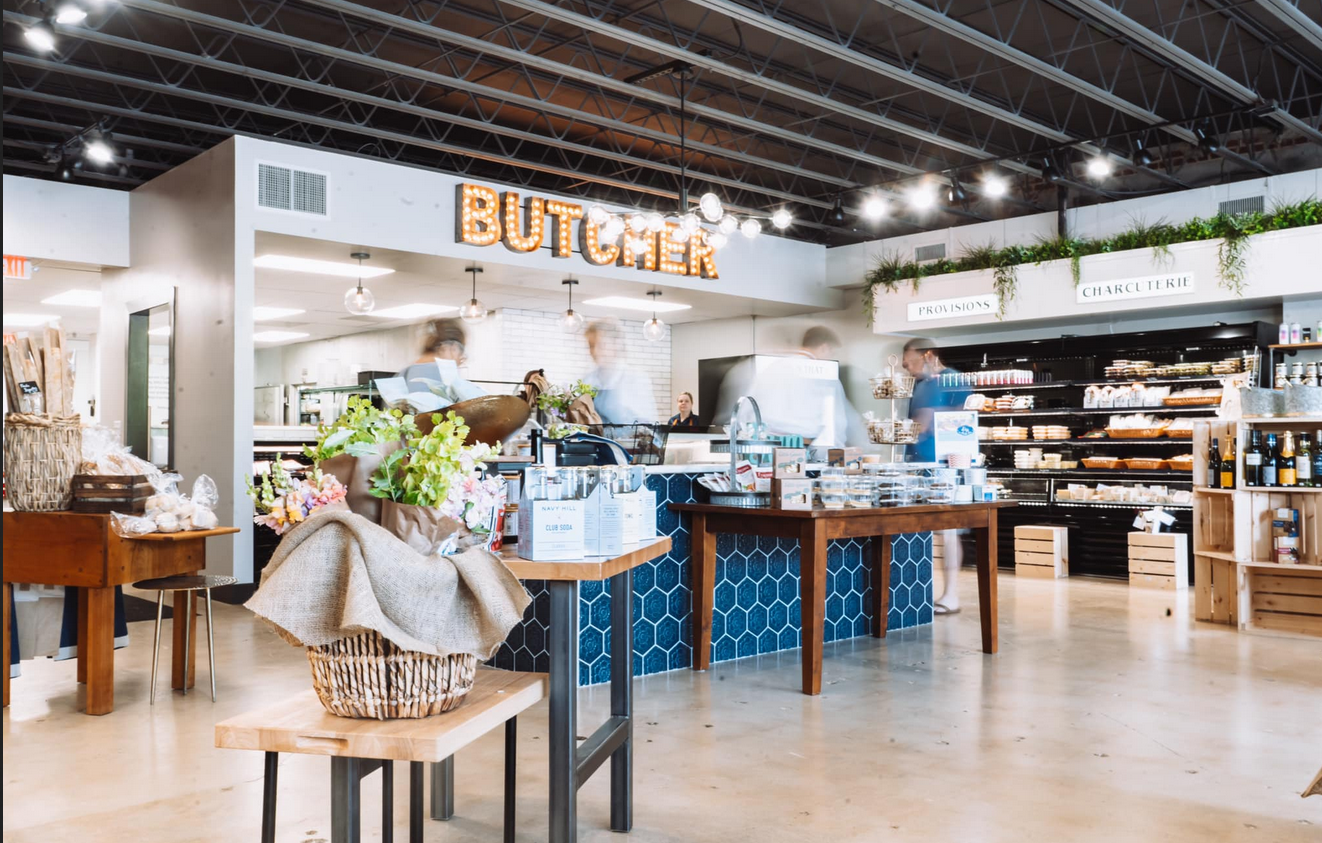 Bannister said he plans to roll out an in-house delivery service for the market.

“We want to get to where we are able to have online ordering for delivery for prepared foods. A lot of folks are asking about that,” he said.

Bannister declined to share the investment made in the buildout of the 2,800-square foot space at 417 N. Ridge Road, but said it was higher than initially expected. He told BizSense last year that the plan was to invest $200,000 in the buildout.

He said inflation and equipment and building material shortages contributed to the challenging and more costly buildout for the project that had been in the works for about a year.

“Construction was absolutely the hardest thing I ever did in my life. We poured our guts, sweat, tears, blood and all our money into the project,” he said. RVA Developing Services was the general contractor for the project.

However, hiring employees was a bright spot in the runup to the opening.

“We’ve been able to get good, quality help, and I know a lot of people in the hospitality industry are struggling to get good help,” Bannister said. “We got the support of the neighborhood. Everyone was interested in coming to work in a new shiny business.”

Would love to have your articles so they could easily be printed and emailed to others.

Louis, copy the web address and paste the address into the body of the email. Ask someone to show you. I promise it is much easier than printing an article and emailing.

does Louis not have any grandkids?