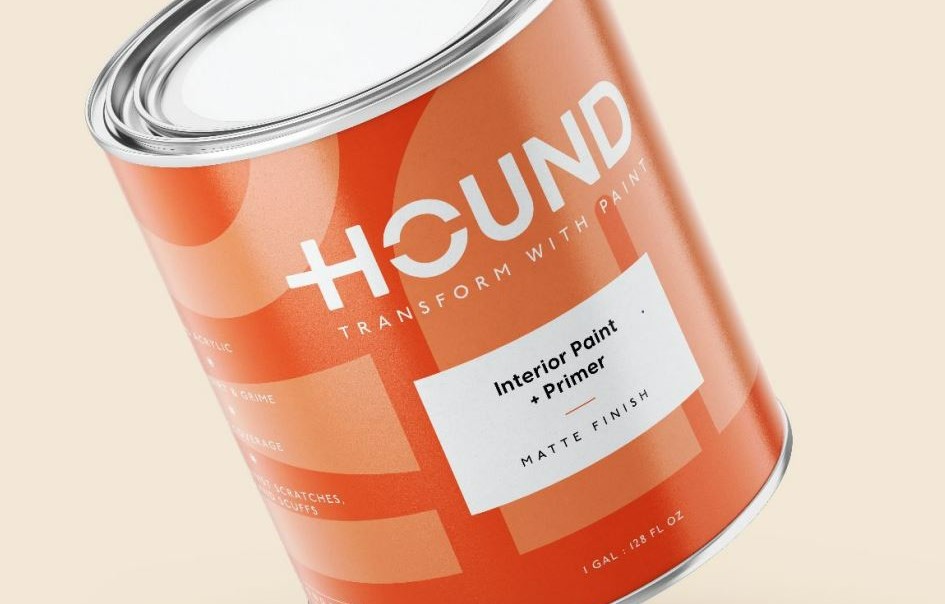 About a year after it first launched, a local paint company is converting a portion of its headquarters into a storefront.

Hound Paint Co. plans to open a 1,000-square-foot retail shop at 215 W. Seventh St., the same spot it has operated out of since owner Niki Milanovic-Lowry started the company last summer.

The store is planned to open by early August and is an effort to better engage with customers after Hound Paint launched with an initial focus on online sales.

“We did a lot of customer discovery this last year and we did a lot of direct-to-consumer and that’s been great, but we’ve been exploring how to bring a more personalized experience to paint,” Milanovic-Lowry said.

Milanovic-Lowry said Hound Paint has learned its customers, who range from do-it-yourselfers to professional contractors, have an unexpected interest in soliciting advice from the company on how to best use its paints, which will be a focus of the store.

“I think we didn’t realize the support piece was as big as it was going to be. That’s the one thing that’s kept us connected and in tune with our customers is how much support they want, and it turns out they want to freely ask questions,” she said. “That’s part of the reason we waited to open the retail storefront because we wanted to incorporate what our customers wanted and not assume what they wanted.”

People will be able to browse and buy the company’s line of paint in the store, which is carved out of the company’s 4,400-square-foot space above Basic City Beer Co. in Manchester.

“It’ll be a place for everyone to come to get advice and everything they need,” Milanovic-Lowry said.

The company plans to continue to offer shipping once the store opens.

Hound Paint has made an estimated $50,000 investment in new equipment this year to increase its capacity. The company makes the paint that it sells. It sourced its paint initially from its owner’s other company, ChemCove Consulting.

Hound Paint now has a 200-gallon mixing tank as well as an automated color dispenser that ensures its paints have more consistent colors.

“Those things are helping us scale and cut down on time (spent on production),” Milanovic-Lowry said.

The company offers combined interior/exterior paints in matte, eggshell and semi-gloss in 100 colors.

Hound Paint currently sells a gallon of paint for around $60 and offers paint in quart and five-gallon sizes.

Milanovic-Lowry also operates her paint, coatings and cleaners research and development company ChemCove Consulting out of the same space, though she said she has come to focus more on Hound Paint.