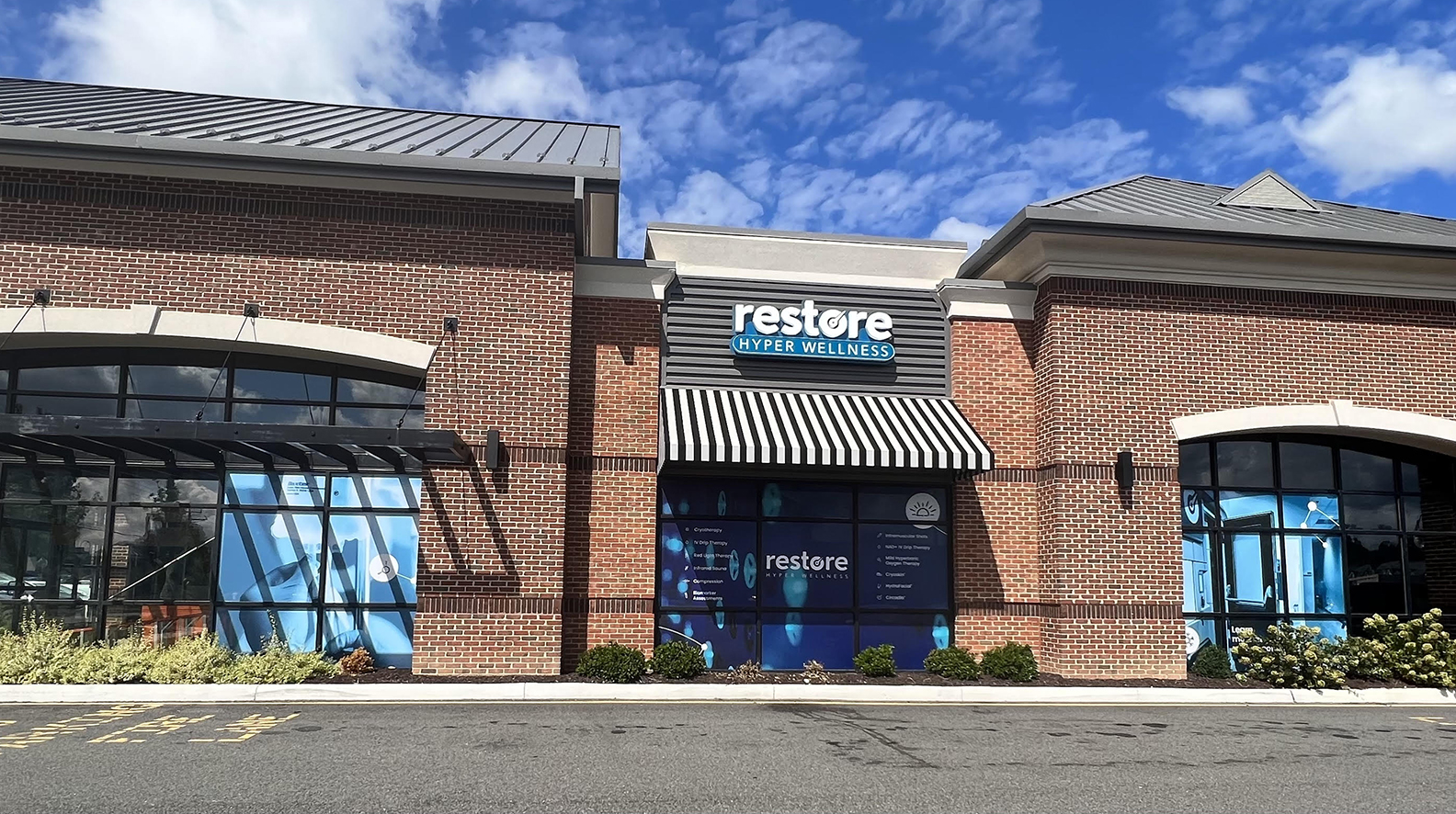 About two-and-half years after it planted its first local flag in Short Pump, a national chain of cryotherapy centers is going south of the river for its second location in the region

Restore Hyper Wellness + Cryotherapy is planning to open in mid-October at 14301 Winterview Parkway in Midlothian.

Local franchisee Niraj Patel said the Midlothian area had some similarities to his first location at GreenGate Shopping Center. That, along with a desire to be closer to existing customers, helped motivate the decision to add the new 2,800-square-foot space in the Winterfield Crossing mixed-use development.

“It’s like the new Short Pump of Chesterfield and we knew we wanted to be in a mixed-use center because that’s where we do well, with other concepts that might be in our space but also complementary as well,” Patel said. “We have clients from Charlottesville and from the Tri-Cities and we noticed at GreenGate a lot of customers coming from Chesterfield.”

Patel said the plan is to invest $1 million in the buildout and equipment for the Midlothian center. The location will offer cryotherapy, which involves exposure to freezing temperatures to treat rheumatoid arthritis or other inflammation issues, and IV therapy among other services. 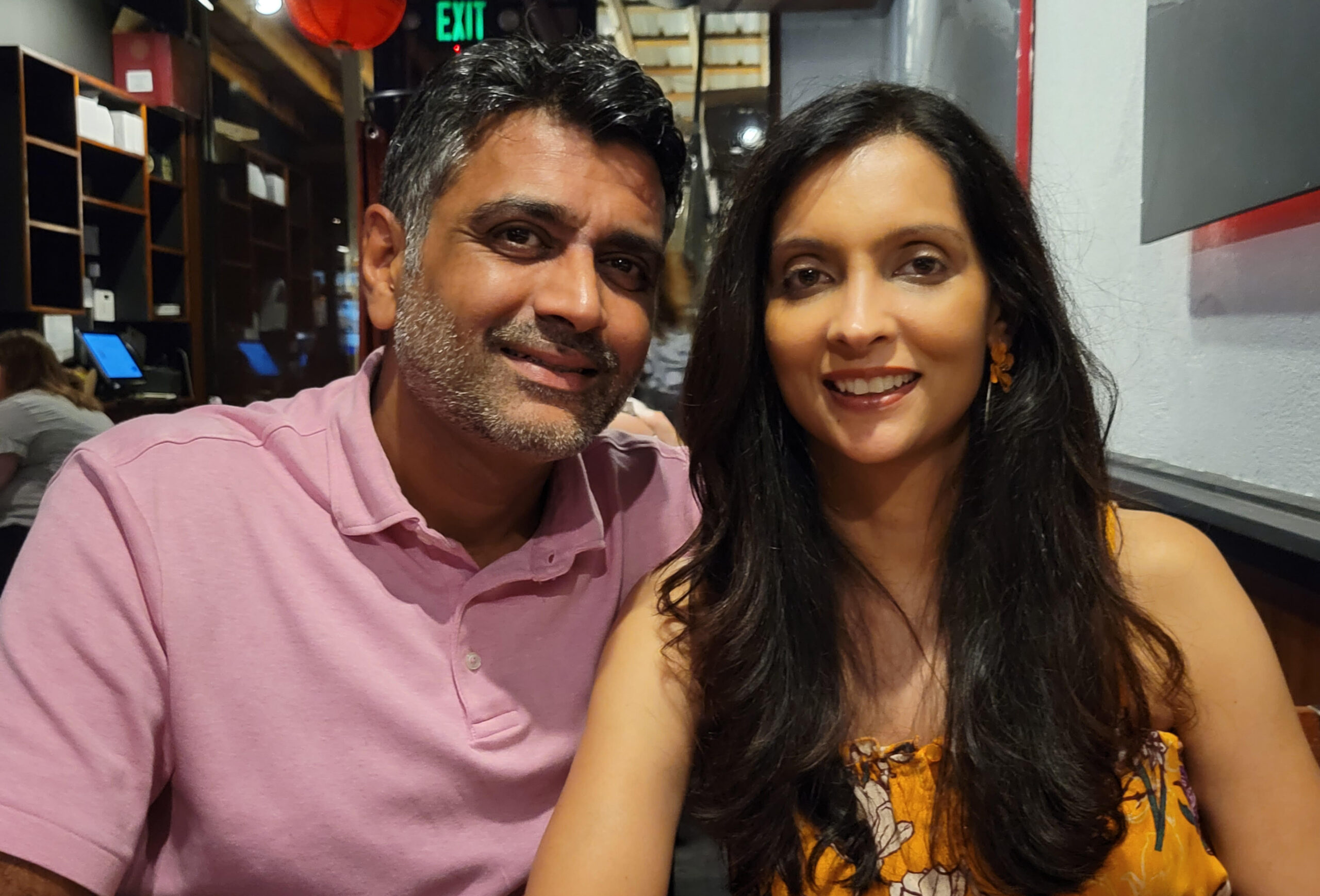 Niraj and Ankita Patel are local franchisees who already have a location in Short Pump.

The services are intended to help people manage chronic pain, recover from injuries and for other health benefits, according to a company news release.

Restore memberships run $99 to $299 and provide access to a varying number of free and discounted services.

Patel and his wife own the Short Pump location, which opened in early 2020. This time around, they’ll have the help of customers-turn-business-partners Greg DeStephanis and his wife Kara, who co-own the Midlothian location with the Patels.

Greg DeStephanis said he already was a regular user of the kinds of therapies offered by Restore before he discovered Patel’s Restore in 2021. DeStephanis and his wife became members and a mutual friend of his and Patel connected them, leading DeStephanis to share his interest in getting into the business.

“I was going to another business that has since closed down but I discovered Restore in 2021 and I was immediately blown away by all the services they offered under one roof,” DeStephanis said. “I was posting to a social media story while getting an IV drip and a mutual friend reached out and connected us.” 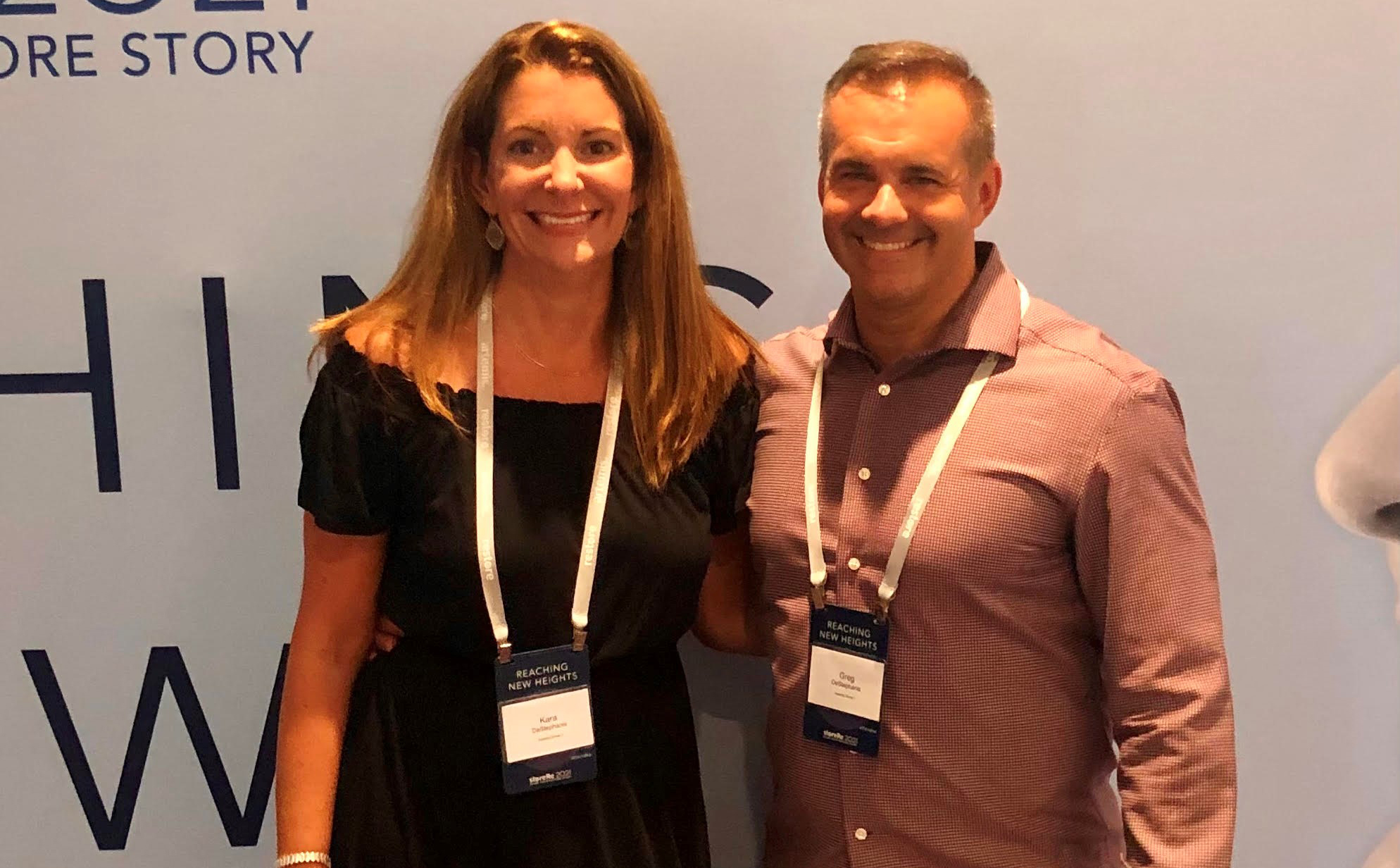 Greg and Kara DeStephanis are co-owners of the Midlothian location along with the Patels.

Patel said DeStephanis seemed a good choice for a business partner because he was a strong advocate for cryotherapy and similar treatments.

“It was really genuine how much he believed. That’s important because when you educate clients you have to be a believer,” Patel said. “I could see he lived the lifestyle and that was inspiring to me.”

DeStephanis said they would like to open another location in the future, and have been looking in downtown Richmond for a space.

Based in Austin, Texas, Restore launched in 2015 and currently has more than 150 locations in nearly 40 states with more in the works.