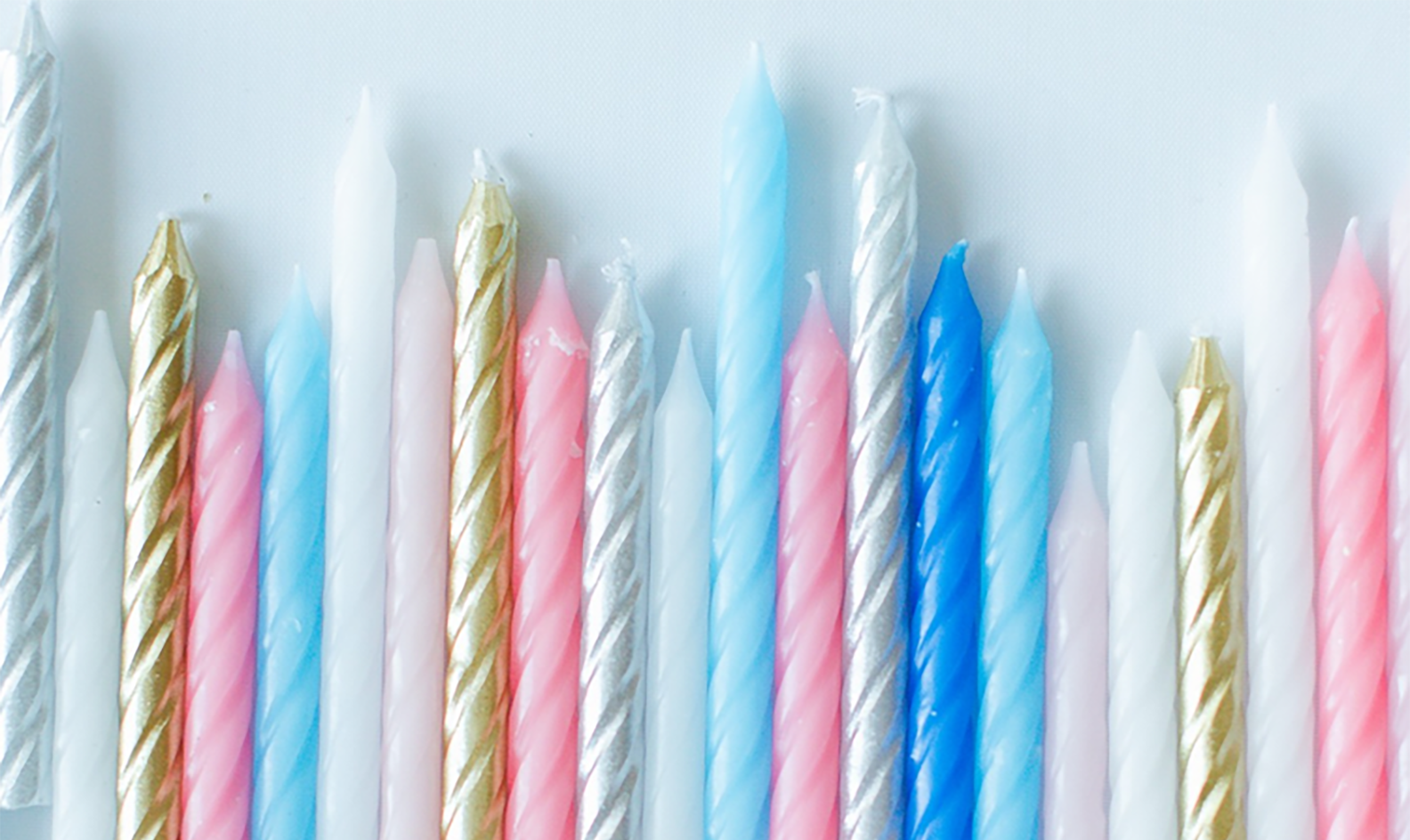 Inspired by a friend’s fight against cancer, a local couple has started a company to supply a celebration necessity: candles for cakes.

Matt and Susan Aparahamian kicked off sales last month for their new Wish For More Birthdays brand of birthday candles.

The company’s initial order of 90,000 boxes of 24-count packages arrived stateside in early August. It currently sells 24-packs of candles in several colors on Amazon, a move motivated by the name recognition of the e-commerce giant and desire to skip the challenge of standing up an in-house online store. 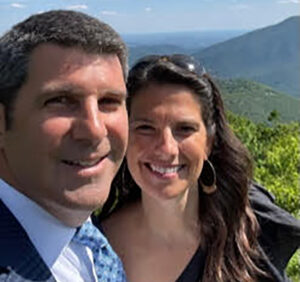 “Amazon seemed to present the easier one-stop shopping for both the e-commerce site and people really do trust Amazon. There are so many customers already signed up with Prime and have their credit cards already there,” Matt said.

The company’s candles also are currently being sold at Libbie Market and Pearl’s Bake Shoppe, he said.

Wish for More Birthdays contracts with a Vietnam-based factory to make its candles and stores them in a New Jersey warehouse that’s near Amazon distribution centers.

“We scoured the globe for a manufacturer who would produce at the high volume we wanted,” Matt said.

The concept was partially inspired by the brain cancer diagnosis of a friend of the Aparahamians six years ago. The friend is now in full remission.

“Through her courage and fight and amazing research partially funded by the American Cancer Society, she’s doing great,” Matt said.

The couple recently became empty-nesters, and in search of something to do set out to support cancer research. The company has been more than a year in the making. In that time, the partnership with the American Cancer Society was established and a manufacturing contractor was identified. 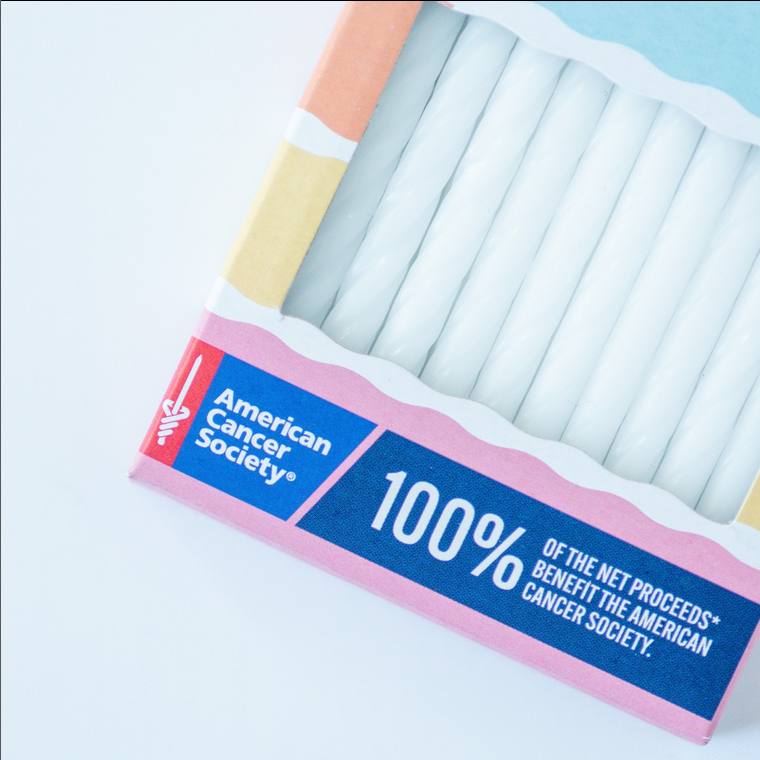 Wish for More Birthdays donates most of the purchase price of its candle packages to the American Cancer Society.

The company’s packaging was designed by Watermark Design in Charlottesville.

In addition to getting on shelves at more brick-and-mortar stores, Wish for More Birthdays may also look to expand the range of candle colors it offers, based on colors associated with different cancers, and expand into other birthday-related items.

“I think there’s a lot of opportunity to create products that focus on specific cancers. We could also one day expand to different birthday products like wrapping paper,” said Susan, who is CEO of the company.

Matt, who is the candle company’s head of sales, also is a principal and founder of Monument Consulting, a local HR firm that was acquired by Atlanta-based Insight Global in 2014.

Love this. All the best to you for expansion!