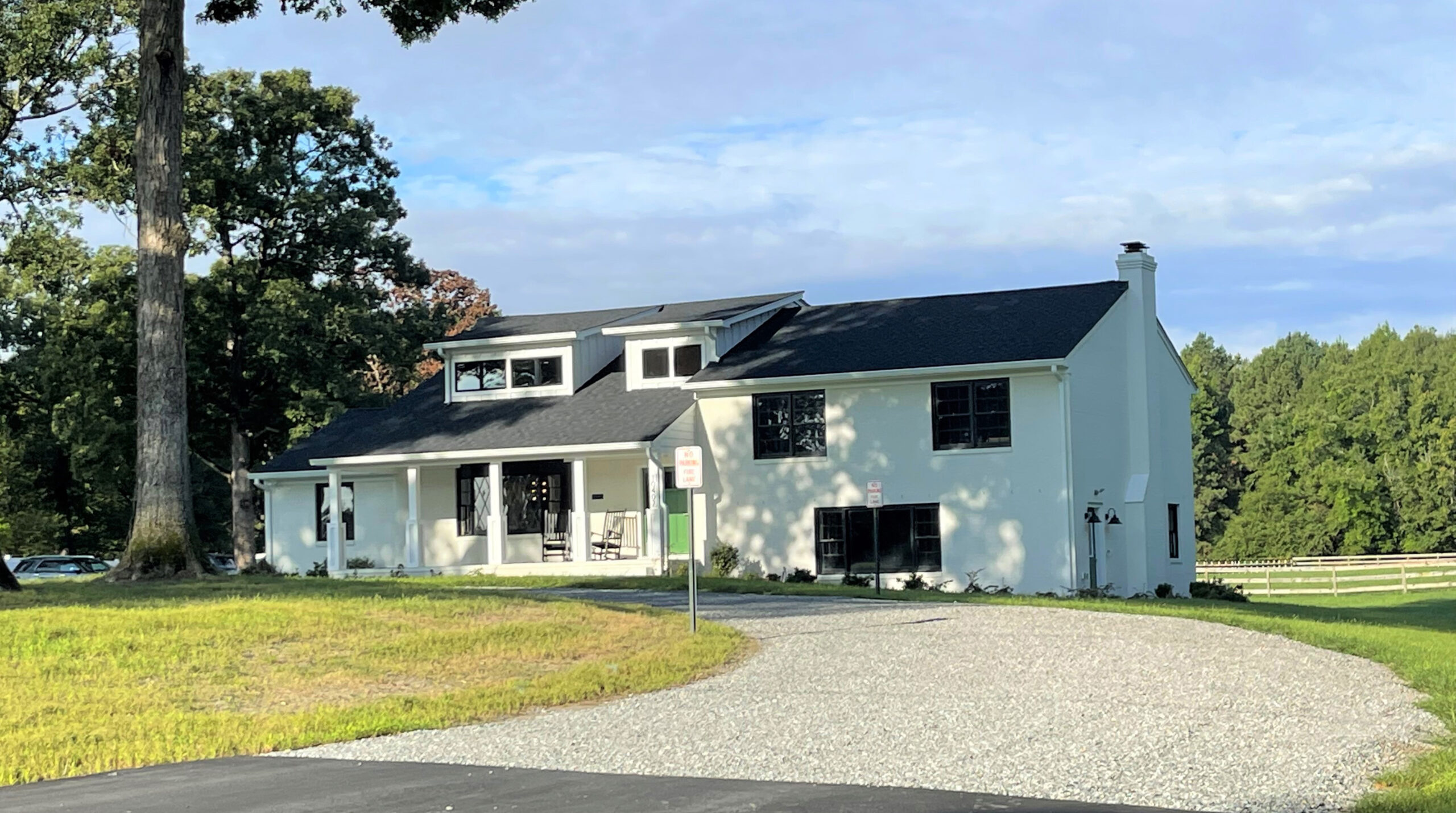 The new George Mason Mortgage branch in Hanover County, an old house that was converted into an office. (Michael Schwartz photo)

While rising interest rates have thrown the mortgage market into a state of flux, one lender has pushed ahead with further expansion in the Richmond region.

George Mason Mortgage, a subsidiary of United Bank out of Northern Virginia, recently opened a Mechanicsville branch to serve as its third local outpost.

The new office at 10407 Chamberlayne Road occupies what was previously a residence and is led by Allison Davis, a Hanover County resident who’s among GMM’s top loan producers. 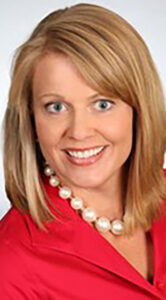 Davis, who has been in the mortgage industry since 2005 and with GMM since 2015, said the branch has been a couple years in the making. She and her husband bought the property in March 2020 for $466,000, with a plan to open the office and lease it to GMM for her and her team, and as a way to make the next move in her career.

“I decided the next step was to be a branch manager,” said Davis, 41.

As they pondered their plans for the 10-acre property, they had it rezoned from its agricultural designation and ultimately decided to keep the existing 60s-era house and convert it into an office rather than build from scratch.

“It probably could have been a teardown, but we wanted to have a modern farmhouse kind-of feel,” she said. Ashland-based Chick’s General Contracting handled the renovations.

Davis and her crew, consisting of four loan officers and six support staff, moved into the 4,000-square-foot space in July, a few months after GMM experienced a mass exodus prompted by an aggressive poaching campaign from West Coast-based competitor CMG Financial.

CMG managed to lure dozens of GMM employees but the departures were mainly from the company’s Northern Virginia and Maryland ranks, while the Richmond contingent chose to stay put — Davis included.

“I was one of the folks that was heavily recruited to go (to CMG) but I’m so glad that I stayed,” Davis said. “The folks that have stayed have been thankful that they have.”

Davis said that GMM’s backing by United Bank allows it to offer other loan types to keep it busy in the current down market that has seen residential mortgage refinancings slow to a trickle and purchase loans cooled from a high point earlier this year.

Davis said land and lot loans and construction loans help pick up some of that slack.

“Working for a bank-backed entity is beneficial in this market,” she said, adding that she was closing 60-70 loans per month at the height of the boom and is down now to around 30 per month.

Despite the slowing market, Davis said she’s aiming to add a few more loan officers to her team. Her hunch is that some talent may come available as other lenders adjust to current volume.

“I think the cream will rise to the top in this market,” she said. “There’s a certain faction that gets in when it’s good and out when its bad.”