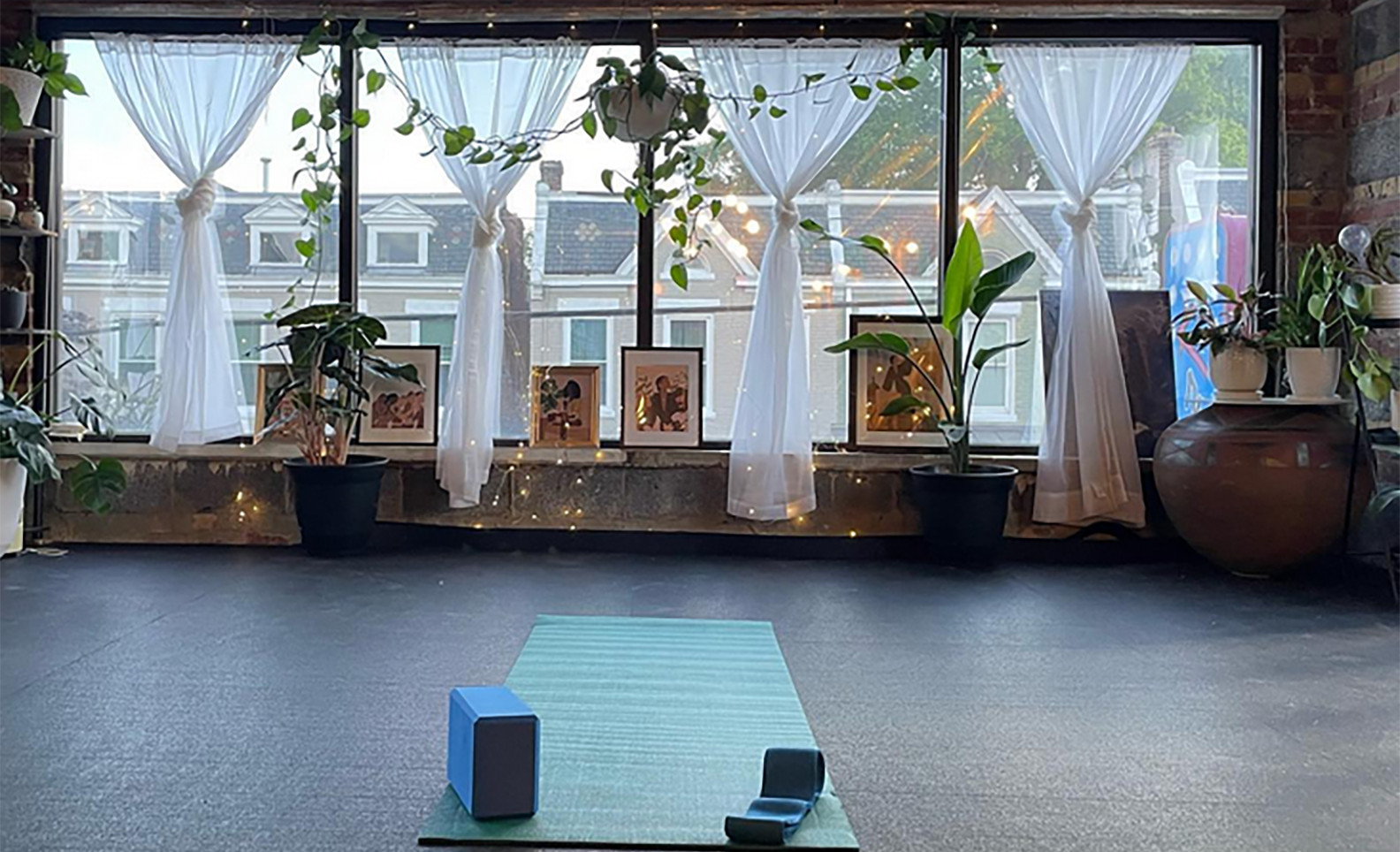 A local gym owner has opened her third health-related concept in about as many years, all in the same building near the corner of Cary and Robinson streets in the Fan.

Kerith Rae last month debuted The Reposado Room at 2614 W. Cary St., where it occupies a 1,000-square-foot space above the restaurant Kreggers at Hand.

Reposado is dedicated to yoga, pilates and other group exercise activities. It joins Rae’s personal training gym Tequila & Deadlifts and the Agave Spa, which both also lease space in the same building.

Rae said she was inspired to open Reposado to complement her other concepts and introduce a new fitness studio to the Fan. She said she intends Reposado to be a lower-cost alternative to other similar studios in town.

“One thing I really struggled with is access and affordability,” Rae said. “Some (studios) are incredibly pricey.”

Reposado’s memberships range from a $20 drop-in rate for a single session up to an unlimited $100 monthly membership, according to its website.

After its first few weeks in business, the new studio has 30 regular users of the drop-in package and two monthly members, which was about to Rae’s expectations for membership growth due to the challenge of opening a gym in the summertime and amid increases to the cost of living,

“I think 2022 might be harder than 2021 for people in terms of financials. A lot of people I know have stopped their extracurricular activities because finances are tight,” Rae said.

Reposado has capacity for 20 users at a time.

Rae rents out usage of the three concepts’ spaces to independent instructors and other health-related professionals. Rae said there are about 20 personal trainers, a physical therapist and two massage therapists among the people who operate out of the spaces.

“Every person there is their own business owner,” Rae said.

Rae’s first fitness concept in the building was Tequila & Deadlifts, which occupies 2,500 square feet and opened in January 2019. The Agave Spa uses 1,000 square feet of space and opened at the end of 2020. Reposado was formerly an events space operated by Rae.

The Reposado name is a reference to a type of tequila, which is Rae’s preferred alcoholic beverage and referenced in the names of her other ventures.

“Tequila is my favorite type of alcohol,” Rae said. “It’s always just been my thing.”

Hahaha I like that we chose “tequila has always been my thing” over the fact I’ve worked in restaurants since I was 14 and wanted to honor the Industry. And that I found out it means “a place of work” last year. But yes, I would also agree it’s my favorite alcoholic beverage.