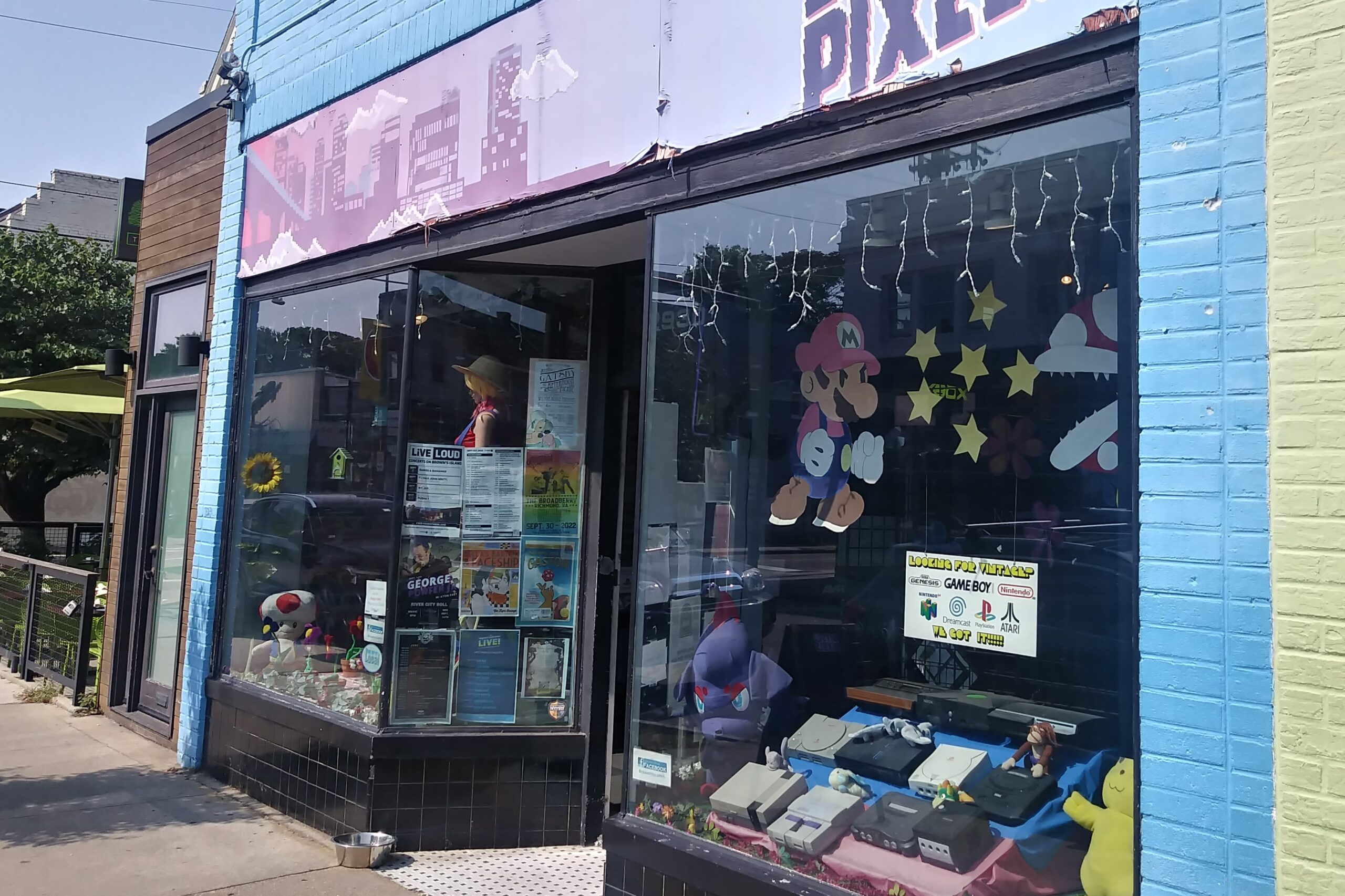 Used video game store Bits + Pixels plans to close down at the end of the month. (Jack Jacobs photos)

A pair of long-running Carytown stores are powering down.

Bits + Pixels announced in a Facebook post last week that it plans to close for good on Sept. 30.

It will cap a 14-year run for the store, which Bob Broomfield opened as a local outpost of video game chain Play N’ Trade in 2008 before going independent as Bits + Pixels five years later.

“We would not have made it this far without the continued love and support from our customers, family, and friends,” Broomfield wrote in the Facebook post. “I am especially grateful to everyone who ever worked for Bits + Pixels and Play N’ Trade. They were not employees in my eyes, they were partners.” 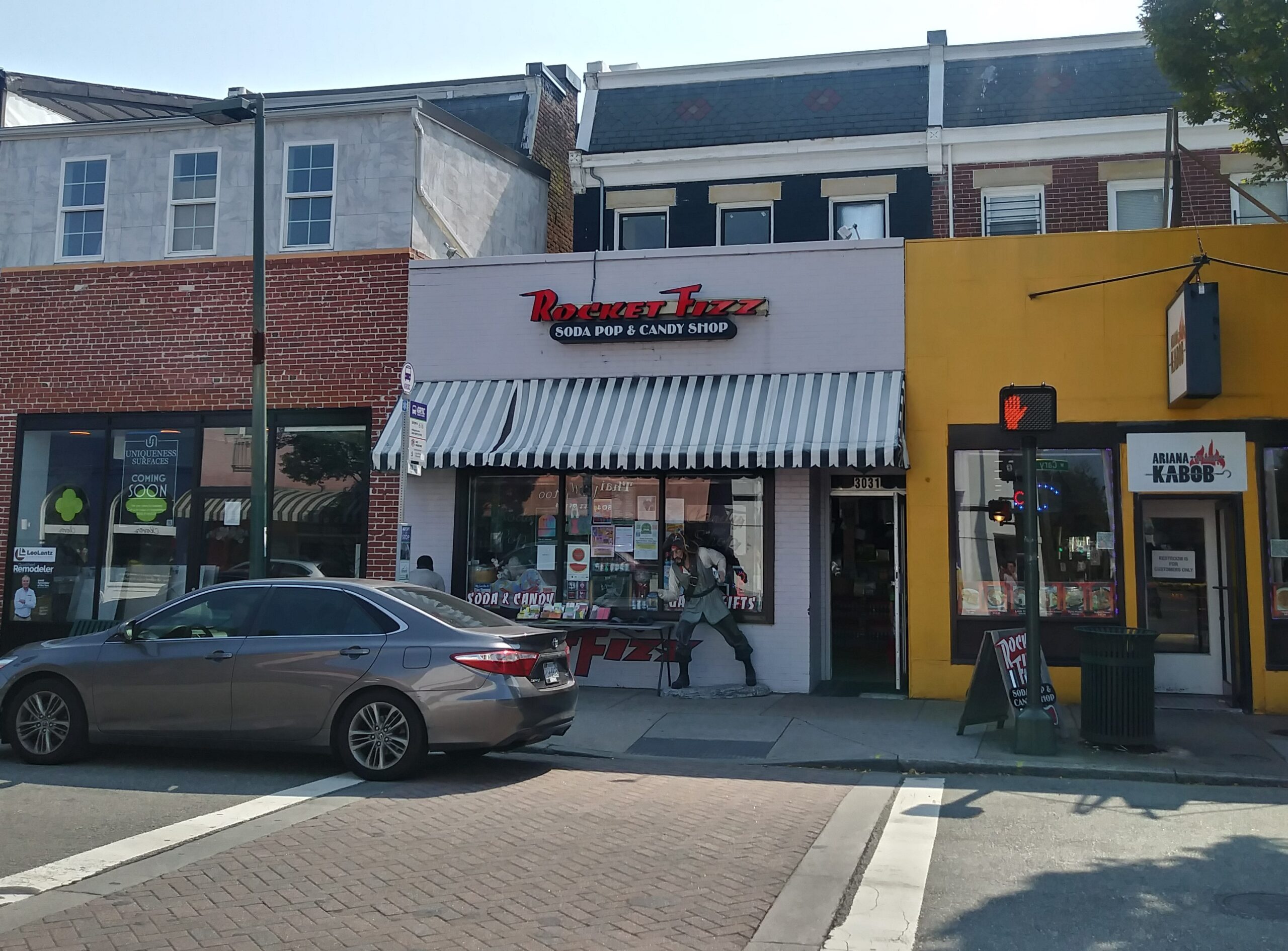 The Carytown location of novelty shop Rocket Fizz plans to shutter at the end of September.

Rocket Fizz will end its seven years in Carytown at the end of September, an employee confirmed Friday. A sign taped to the door also announced the upcoming closure.

The franchised chain of stores sells soda, candy and novelty items and first opened in the space about seven years ago under different ownership. The Carytown location is currently operated by Bill Sallada, who per his LinkedIn account is a North Carolina-based franchisee of the local spot and other Rocket Fizz locations.