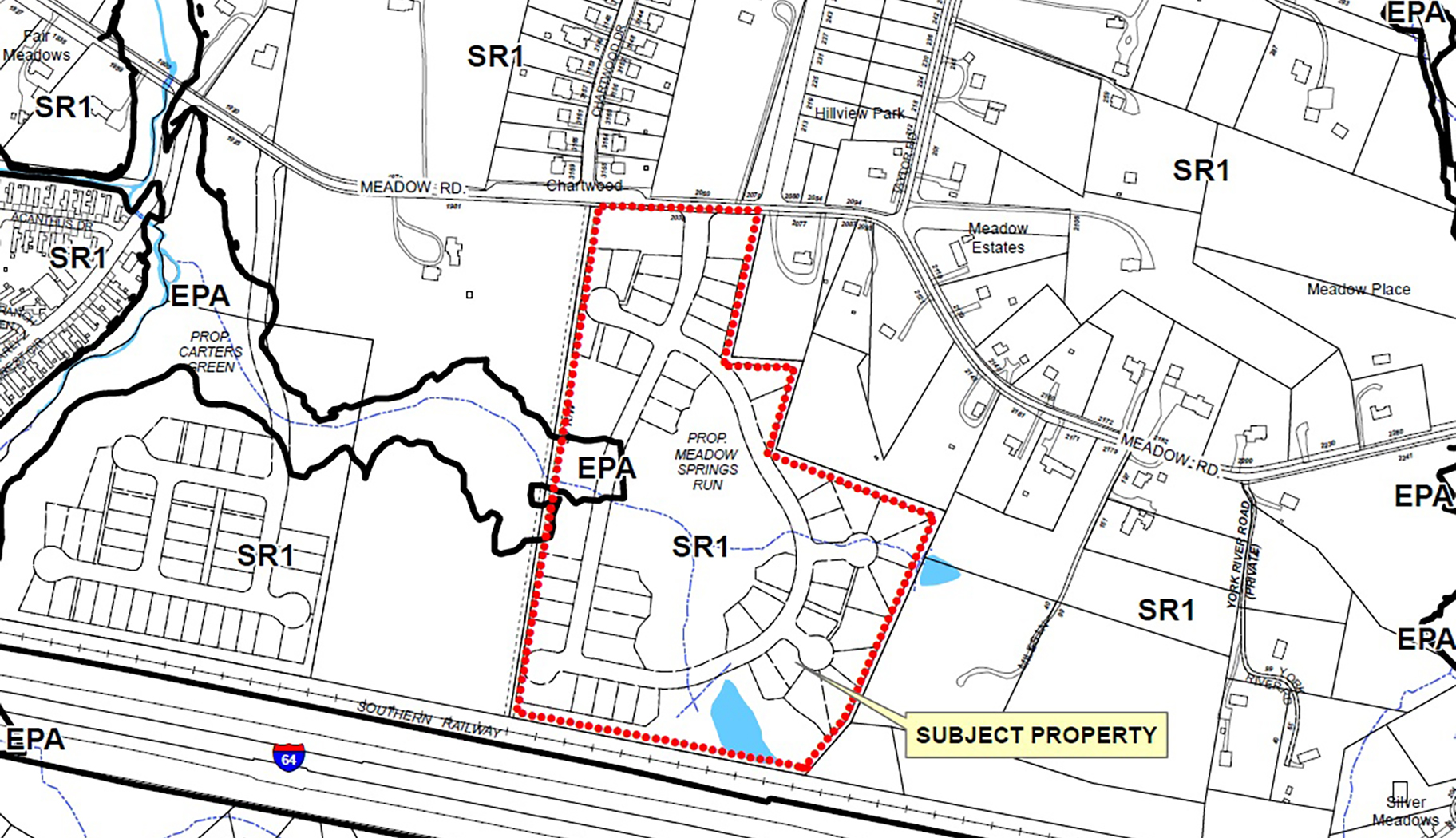 A pair of subdivisions that were approved over a decade ago but were never developed are being revived in eastern Henrico.

Richmond-based Dorado Capital, led by Harsh Thakker, is looking to pick up the Carter’s Green and Meadow Springs Run subdivisions that the county approved in 2006 and 2007, respectively. The subdivisions were planned for two separate but nearby sites along Meadow Road east of Highland Springs. 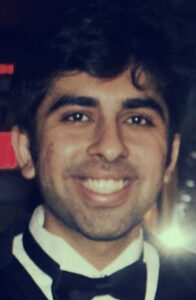 The subdivisions, approved for nearly 100 homes combined, were never developed on the sites, which total roughly 50 acres and are separated by a 22-acre residential property. The wooded land is between Meadow Road and Interstate 64 a mile west of the I-295 interchange.

Thakker, who leads Dorado with two partners, said he came across the projects while searching real estate listings for development opportunities. The Meadow Road listings noted the land was approved for development, though for an age-restricted 55-and-up community.

Thakker is seeking to remove the age restriction through rezoning requests to the county that would also eliminate a front security gate that was planned. Otherwise, he intends to stick to the plans that were approved.

“We’ve been looking for places to do single-family homes, and then we found this larger lot,” Thakker said. “We liked that it was already planned. But we think it’s maybe not suited to age-restricted homes, given the proximity to the airport and things like that.”

Thakker said the security gate’s removal would allow the subdivision roads to be public instead of private, reducing costs to homeowners for maintenance. He said Ryan Homes was at one point lined up to build the homes and likewise sought to remove the age restriction.

Dorado is under contract to purchase the land, contingent on rezoning. The Henrico Planning Commission is scheduled to take up the requests at its next meeting Nov. 10. Mark Baker with Baker Development Resources is representing Dorado in its requests.

Thakker said the contract is for $1 million, the properties’ combined listed price. The three parcels that make up the sites were most recently assessed by the county at $456,900 combined. 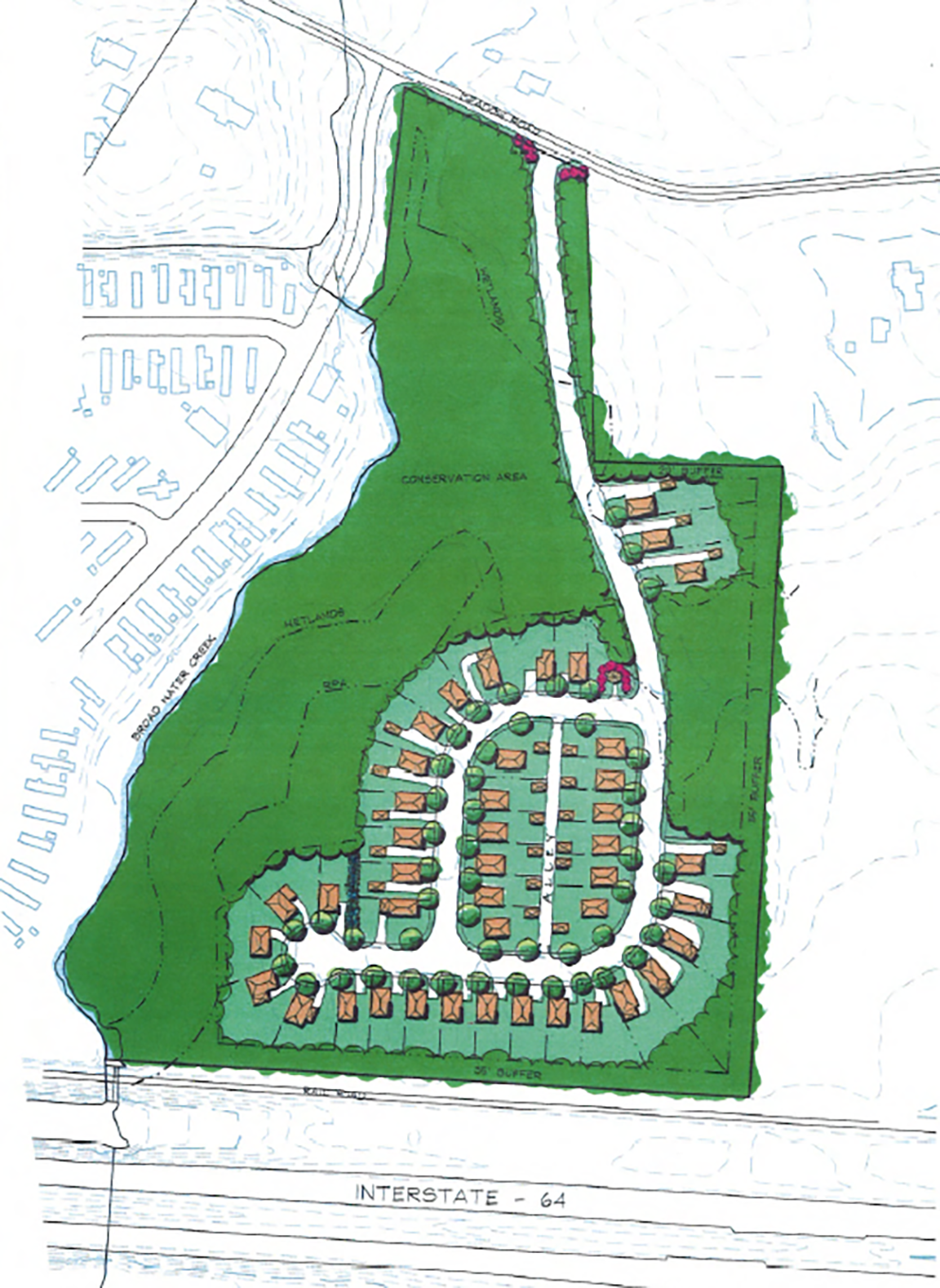 The 30-acre Carter’s Green site is approved for 50 home lots.

The two sites are owned by different LLCs in Richmond and Virginia Beach. The original rezonings were requested by Williams Realty & Development Corp. in Glen Allen and Mary Street Associates in Richmond, according to county documents.

The houses in both subdivisions are required to be at least 1,300 square feet in size. The houses are to include garages and front porches, and sound suppression is required for homes closest to the railroad tracks that run alongside the interstate. 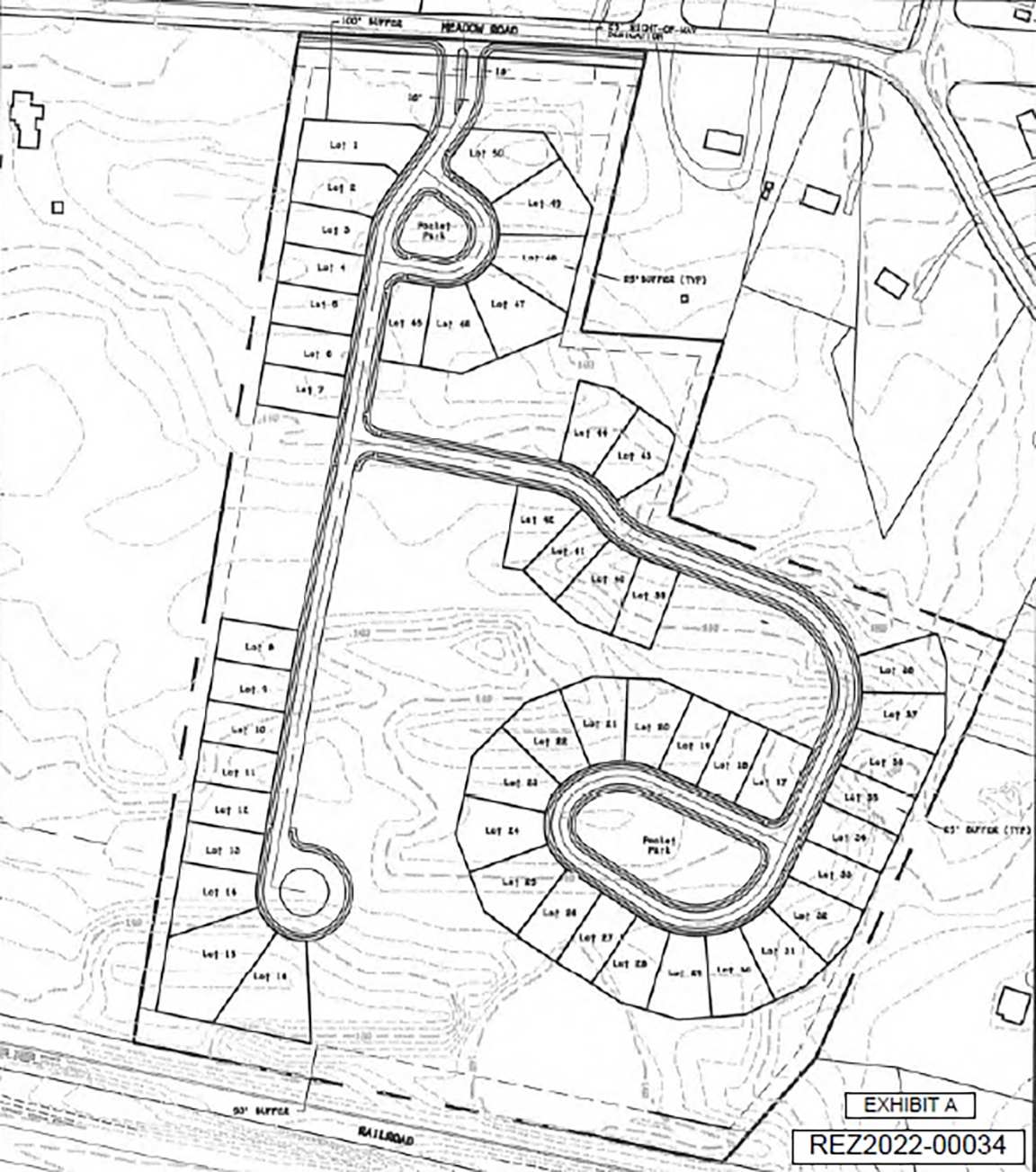 Thakker said prices for the homes have not been set but would be market rate. He said he’s aiming to deliver the first homes in mid-2024 and put the overall development cost at $35 million.

The projects would be the first subdivision developments for Dorado, whose local work has focused on residential infills. Thakker said the company is also planning a seven-home subdivision on land it bought near Highland Springs High School.

Dorado also is developing a dozen townhomes on a site on Fifth Avenue in Richmond’s Northside. That project is in final plat review with the city, and Thakker said presales for the homes are set to start in coming days.

Correction: The zoning changes would eliminate a front security gate and make the roads public instead of private, but planned entrance features and signage would not be removed as previously reported.