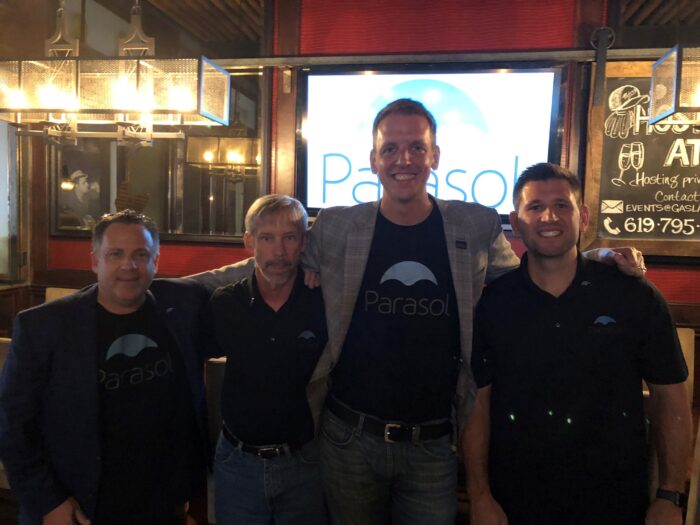 A few years ago, Henry Clifford and two of his industry pals set out to create a service that could provide remote troubleshooting for the tech their companies install for residential and commercial customers.

As owner and CEO of Richmond-based Livewire, which helps set up and manage audio-video and other automation systems, Clifford said it was a service his company had tried to do on its own, with little success.

“We for years tried to self-staff or cobble together a 24/7 support solution but couldn’t afford it,” Clifford said. “It wasn’t sustainable for a lone integrator.” 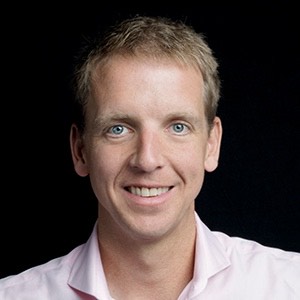 Clifford found his workaround by teaming with those two aforementioned friends – Greg Simmons from Las Vegas and Ted Bremekamp from Florida, who both owned companies similar to Livewire, known in the industry as integrators.

In 2018 they launched Parasol, which employed call centers in Richmond and Las Vegas with the idea of having enough scale to handle a mass of call volume and sell the service to other integrators.

Four years later, what started as a side business for the trio has grown into a lucrative company, so much so that it was just acquired by Snap One Holdings, which sells smart living products, services, and software to companies like Livewire.

Snap One now owns 100 percent of Parasol. Terms were not disclosed. The deal was announced Oct. 24.

Snap One had previously acquired a partial stake in Parasol before becoming a publicly traded company last year.

Clifford said Parasol has grown to be used by more than hundreds of integrator dealers in the U.S., U.K. and Canada. Those dealers sell Parasol’s service through a subscription model that is used by thousands of subscribers, Clifford said.

“We started something from nothing and grew it to create a category that didn’t exist,” said Clifford, who remains a consultant for Parasol and owns a stake in Snap One, while still serving as CEO of Livewire. “We took it and sort of handheld our industry into this category and grew it to over 500 dealers with thousands and thousands of subscribers.” 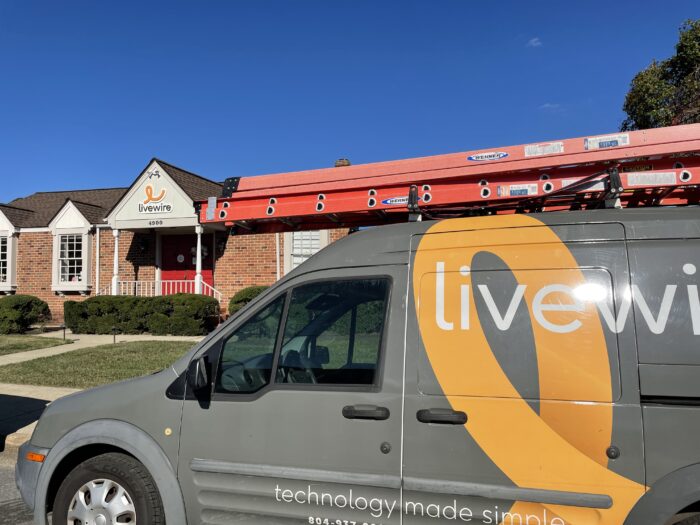 Parasol was born in part out of Livewire’s HQ at 4900 W. Clay St. near Willow Lawn.

Clifford said Parasol has been successful by providing integrators with a new recurring revenue stream and by offering customers a way to fix annoying glitches without having a technician come to your house.

“It’s issues such as sound but no picture, picture but no sound, ‘I can’t Netflix to come up,’ and ‘what’s this beeping sound in my house?’” Clifford said.

While he wouldn’t comment on specific revenue figures, Clifford said Parasol has grown larger from a recurring revenue perspective than Livewire, which is on track to do $6 million in revenue this year.

He said Parasol has dozens of employees helping customers remotely, having ditched the two call centers during the pandemic.

While its ties to Richmond won’t be quite the same now that North Carolina-based Snap One is at the helm, Clifford said Parasol’s growth is set to continue.

“As a publicly held company Snap One has some big plans,” Clifford said.