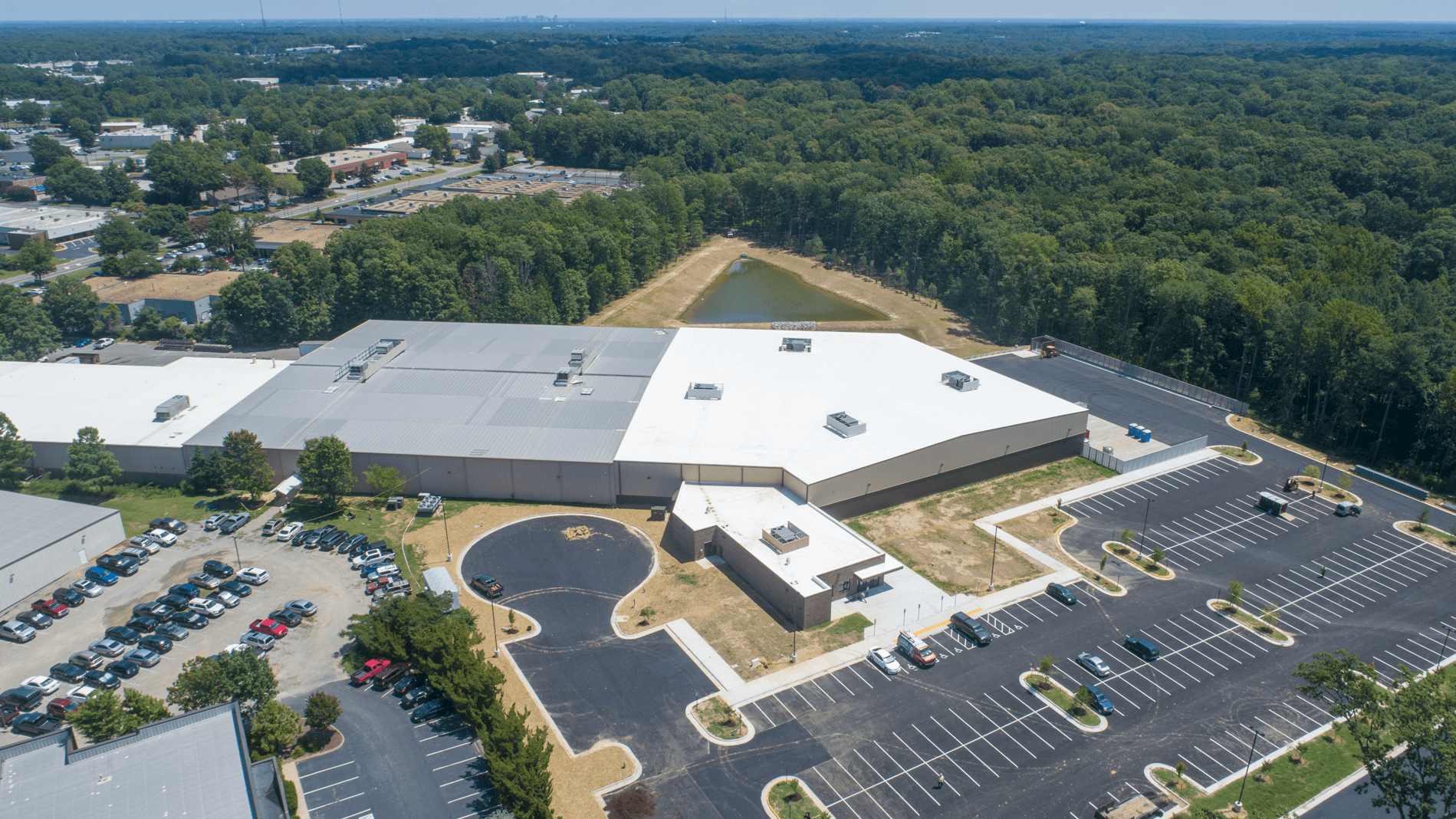 Super Radiator Coils has put the finishing touches on an expansion project that increased the size of its Chesterfield plant by roughly a third.

While the vast majority of the new square footage is dedicated to manufacturing, about 5,000 square feet of the expansion features employee amenities like a cafe and locker room.

“We’re currently in the midst of moving equipment and machinery into the new space,” a company spokesman said in an email Tuesday.

The facility has about 300 local employees, and “several dozen” positions were created as part of the expansion, according to a company news release.

The project was announced in March 2021 and broke ground the following month. Construction was completed in the summer, the spokesman said. The company held a ribbon-cutting ceremony for the expansion last week.

The company declined to comment on the final cost of the project. When the expansion was announced in spring 2021, it was budgeted at $9 million.

The Chesterfield facility was opened in 1980, and the most recent project was the third expansion there over the years. The company makes specialty cooling coils for food processors, the military, data centers and other sectors.

Super Radiator has facilities in Minneapolis, Minnesota and Phoenix, Arizona in addition to its Chesterfield plant.