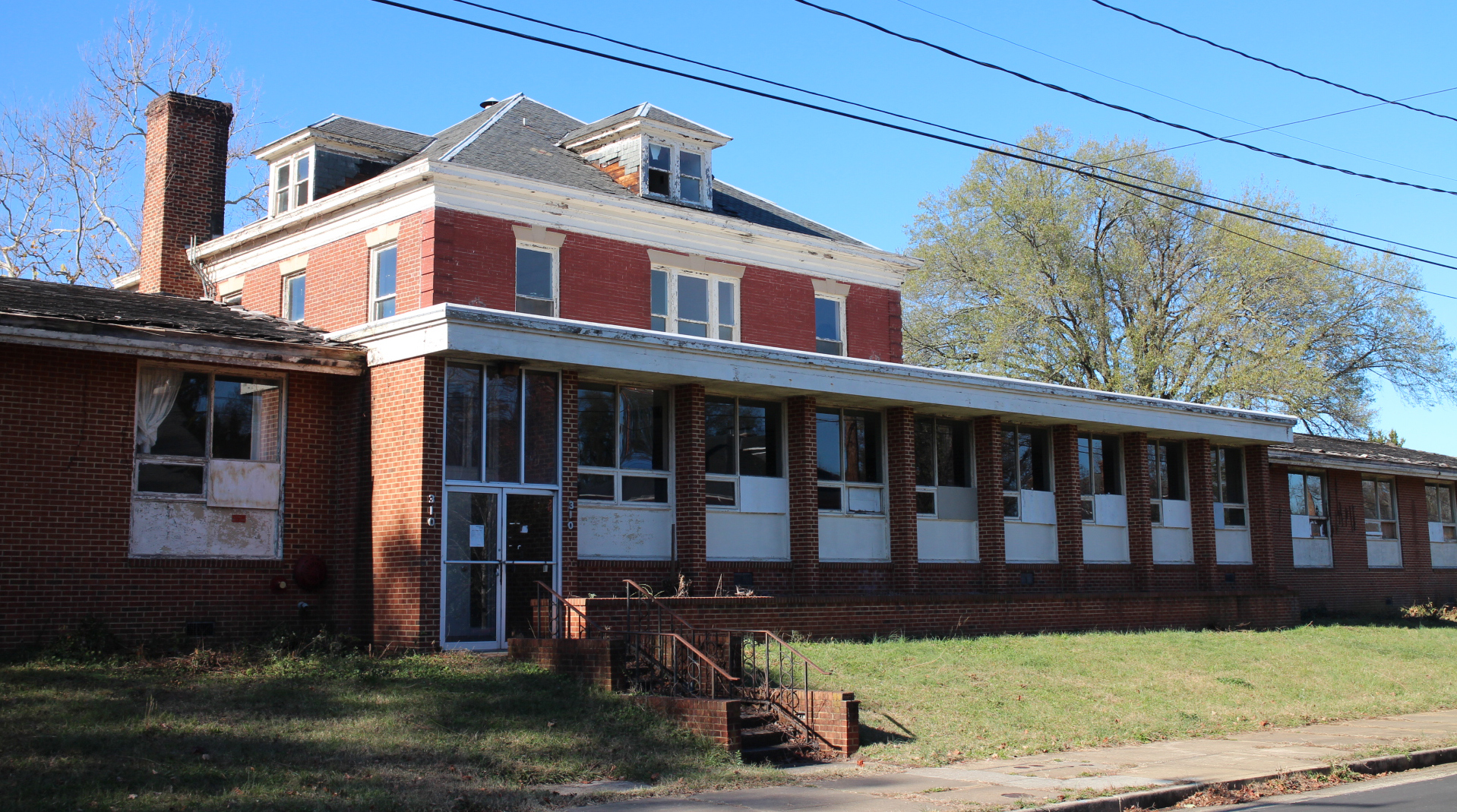 The nearly 100-year-old former Manor at Woodland Heights building has been unused for at least a decade. (Mike Platania photo)

A derelict former nursing home building on the city’s Southside is being eyed for residential redevelopment.

The 18,500-square-foot building has sat unused for more than 10 years on a 0.9-acre plot a few blocks east of the intersection of Forest Hill and Semmes avenues.

The project would be the first major redevelopment for the Realtor group, who’ve been investing in rental homes and small apartment buildings over the last decade. They work as agents for Long & Foster. 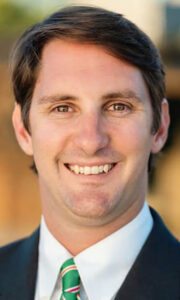 Lawson said their plans for the former Manor property began turning after McLaughlin saw it listed for sale online.

“It’s built really well. Obviously, it’s been neglected for a really long time. But from a structural standpoint, it’s in good shape,” Lawson said. “We’re excited to bring it back to life.”

Their plan is to gut the inside of the 99-year-old building to make room for market-rate apartments, of which 14 will be one-bedroom units, four would be two-bedrooms and one will be a three-bedroom unit. The building’s footprint will not be expanded. Twenty off-street parking spaces are also planned.

The group purchased the building in September for $680,000, city records show. Lawson said they met with the local neighborhood association prior to closing.

“It’s a unique property in that it’s right in the middle of a residential neighborhood,” Lawson said. “Right after we got it under contract the first thing we did was go to the neighborhood and schedule a meeting at the property and see what they wanted done with the property.”

Due to the land being zoned R-5 Residential single-family, the developers are seeking a special-use permit to green-light the project.

Architecture Design Office is the project’s architect and Corinthian Construction is the general contractor. Mark Baker of Baker Development Resources is representing the developers in the entitlement process.

Lawson said they’re hoping to go before the Planning Commission and City Council in early 2023 and kick off construction by next summer.

If this first sizable project is successful, Lawson said he’d be interested in developing more properties in the city.

“I’ve been in real estate investment, but I’d love to continue to find value-add opportunities whether it’s renovations or ground-up construction,” he said.

what a great idea!

Thanks for improving the neighborhood and providing resident parking. Good luck!

Good to see more growth and housing! Waiting for the NIMBY squad to come crying about the 3 trees they may have to take out

This project is sustainability at its best! Congratulations to these guys and the neighborhood!

I would love to see a daycare/ after-school center here or perhaps a small mixed commercial-residential building w/ a outpost-like market, gym, dance/karate/art space, or small sandwich shop. This community is lacking basic services that are walkable.

Although the community was originally built with small businesses throughout so that there were lots of walkable services, the current zoning plan precludes most of these traditionally commercial buildings from being used as such.