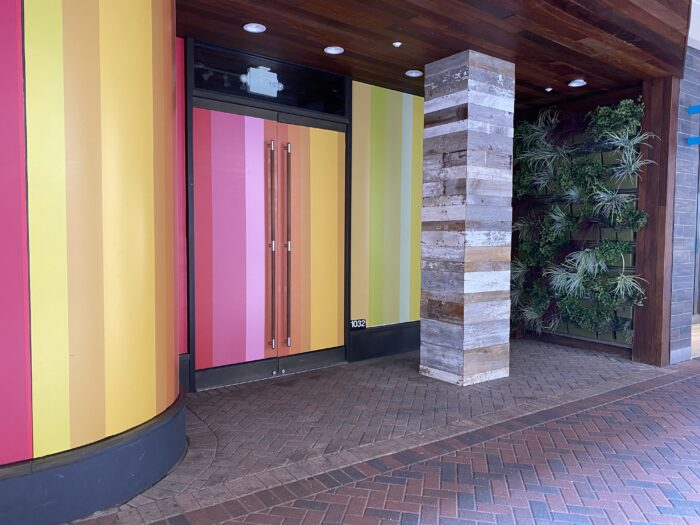 Vineyard Vines has its eye on a new store in the Richmond region.

The preppy clothing retailer, which currently keeps its only local outpost at Stony Point Fashion Park, is opening a new location in Short Pump Town Center, according to a building permit application filed with the county.

Vineyard Vines is taking over suite 1032, a 4,300-square-foot ground-floor space across from Fabletics and near the Pottery Barn. The space was formerly occupied by women’s clothing store Altar’d State, which has relocated to another space at the mall near Dick’s Sporting Goods. 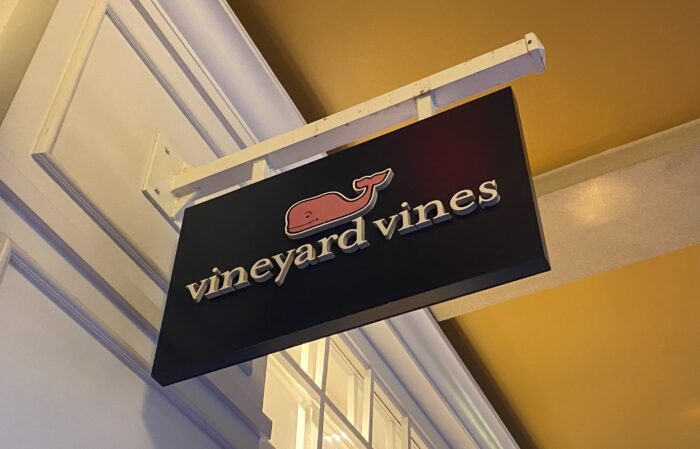 It’s unclear whether the planned Short Pump spot would replace the company’s existing Stony Point shop or be a second regional location for the brand. Also unknown is when the Short Pump store would open. A Vineyard Vines spokeswoman didn’t respond to a request for comment by Thursday afternoon.

A Short Pump mall spokeswoman declined to comment for this story.

Vineyard Vines has operated at Stony Point mall in Richmond for more than a decade. That 3,500-square-foot store is the company’s only one in the region and remained open as of this week.

The company, known for its pink whale logo, has about 130 stores, according to its website.

When they gonna fill Nordstrom? Need to put in an entertainment center there, imo.