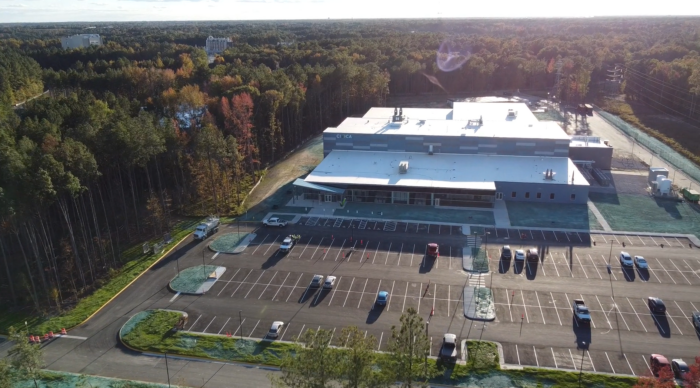 A Utah-based nonprofit pharmaceutical manufacturer is gearing up to kick off production at its new Petersburg plant about two years after breaking ground.

“We begin a long phase of validating the equipment and doing initial manufacturing runs that will be subject to FDA approval,” Coukell said. “We’re staffing up now and beginning to shift into the manufacturing phase.”

While production is expected to start this year, the 140,000-square-foot plant’s output is slated to first hit the market in 2024. 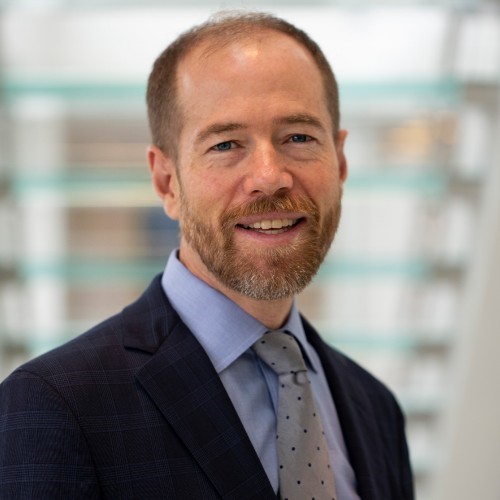 Initially the plant is planned to start with production of insulin in vials and prefilled pens. It eventually is expected to make several dozen generic injectable drugs for hospitals. Coukell didn’t share the names of any of those drugs.

The facility has three manufacturing bays able to fill 90 million medicine vials and make up to 50 million pre-filled syringes annually, according to a facility fact sheet provided by Civica.

The plant is expected to have about 190 employees when fully staffed. Coukell said in his interview that about 60 to 70 employees have been hired. Employees have started to work in the facility.

“(Hiring) is going well. We’ve hired a leadership team that has experience in pharmaceutical manufacturing and now we’re moving into hiring operators and technicians,” Coukell said, noting the company has already hired some technicians and operators as well.

Civica announced its plans for a smaller-scale Petersburg facility and got construction underway in early 2021. Kansas City, Missouri-based CRB was the general contractor and architect on the project.

The plant is located at 1 Civica Way on land owned by Richmond-based Phlow Corp., which contributed funding toward the facility’s construction.

Coukell said that active pharmaceutical ingredients (API) made by Phlow will be the raw material used by Civica to manufacture drugs. He said that Civica expects to also utilize ingredients from other sources.

“It’s not an exclusive relationship or dependent relationship. We’ll source API from other sources,” he said.

Both companies are part of the regional Alliance for Building Better Medicine, which is seeking to develop a hub of pharmaceutical manufacturing in the Richmond-Petersburg area. The group also includes Activation Capital, the cities of Richmond and Petersburg, economic development groups and other organizations.

Civica also is planning a laboratory at Meadowville Technology Park in Chesterfield County. Coukell said engineering work is underway on that project and the goal is to break ground in the spring. The lab is expected to support operations at Civica’s Petersburg plant.

The 60,000-square-foot facility is expected to also be home to a VCU Medicines for All Institute lab.

Civica hasn’t tapped a general contractor or architect yet for that project.

The Petersburg plant is Civica’s first manufacturing facility, Coukell said. The company was founded in 2018 and contracts with third-party manufacturers to make its drugs.