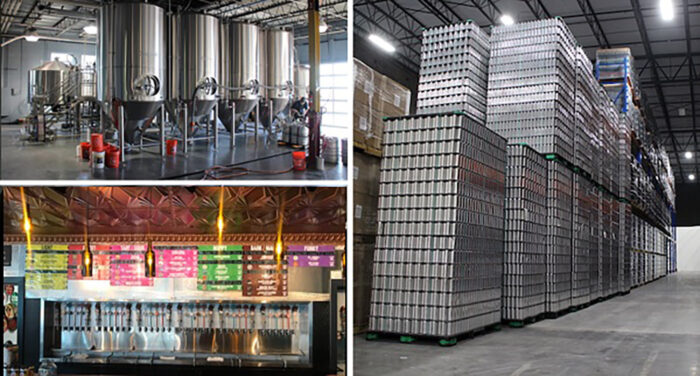 The proposed new regulation has been described as the largest change the Virginia brewing industry has seen since it became legal for breweries to sell out of their taprooms. (BizSense file photo)

Virginia breweries’ dream of selling their ales directly to vendors took a step forward this week.

On Tuesday a Virginia House of Delegates subcommittee voted unanimously to approve a bill that would establish a legal framework through which breweries could sell their beer to retailers without using a distributor.

Virginia state law mandates a “three-tier system” for beer sales, meaning breweries must sell their product to a distributor, which then sells it to restaurants and retailers.

Last year the Virginia Craft Brewers Guild and the Virginia Beer Wholesalers Association – trade associations that represent brewers and distributors, respectively – began discussing a prospective bill that would allow brewers to sell a limited amount of product without a distributor.

The idea was not to try to dismantle the three-tier system altogether, but instead create something that would allow small craft breweries to try out distribution without signing a contract with a distributor, deals which are often difficult to break.

Product of the groups’ work is reflected in House Bill 2258, which passed its first subcommittee vote on Tuesday. The bill was patroned by Del. Roxann Robinson (R-Chesterfield). 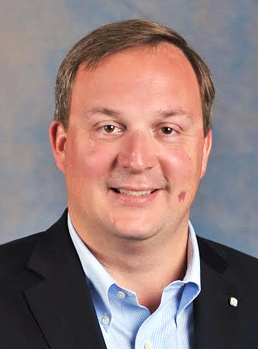 VBWA President and CEO Phil Boykin spoke in favor of the bill at Tuesday’s meeting.

“We’ve been working on this since the (former Virginia Gov. Terry) McAuliffe administration,” Boykin said. “It has been challenging but I think we’ve reached a good deal.”

VCBG President and CEO Brett Vassey also spoke in favor of it, as did a representative from Gov. Glenn Youngkin’s office.

The bill would create a new division in the state’s Department of Agriculture and Consumer Services known as the Virginia Beer Distribution Co. The VBDC is modeled after the Virginia Wine Distribution Co., a VDACS division the state’s wine industry successfully lobbied to create in 2007. The VBDC would be the medium through which Virginia breweries could sell directly to retailers.

Breweries would be capped at selling 500 barrels (about 1,400 kegs) of beer per year through the VBDC. In an interview prior to the subcommittee meeting, Vassey said the 500-barrel limit was a figure the brewers and wholesalers had to negotiate in recent months. 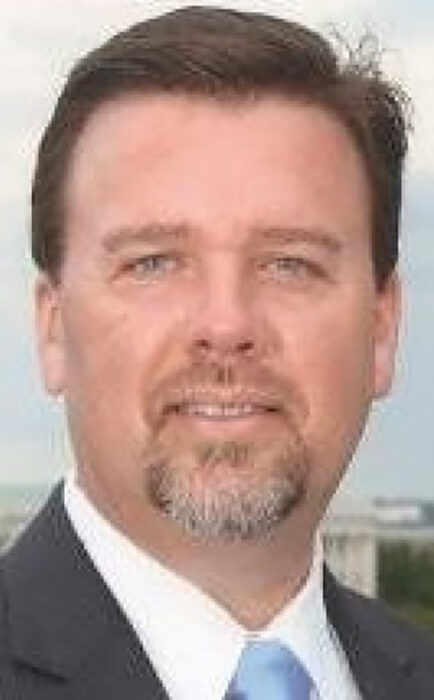 “That was, candidly, the hardest to negotiate. We wanted more, the beer wholesalers wanted less. We compromised and found the middle ground,” Vassey said. “This will satisfy the vast majority of demand in the market for the small breweries.”

While the bill would create a new distribution avenue for breweries, it would also close a loophole utilized by breweries.

In Virginia it’s illegal for a brewery owner to own a distribution company, but their spouses or other family members can. Such distribution companies are called “arms-length” distributors and are often used by small craft breweries, but Robinson’s bill would prohibit the ABC from granting wholesale beer licenses to the spouses of brewery owners. Existing arms-length distributors would be grandfathered in.

The VBDC would be helmed by a five-member board: the brewers and wholesalers guilds would each select two members to serve on it, and the fifth member would be the commissioner of VDACS.

The bill now heads to the House Appropriations Committee, which will decide whether to fund the VBDC’s startup costs of around $750,000. Vassey said they’ve been in discussions with Del. Matt Fariss (R-Rustburg), who’s planning to propose an amendment to the state’s budget to provide VDACS with the money needed to start the VBDC.

This makes too much sense. The distribution model unnecessarily increases the cost to buyers and decreases profits to breweries. And why? So some middleman can make a pile of cash because of an archaic law that makes no sense.

That’s only the beginning of the list of archaic ABC laws.

Yes, there is some interesting history involved.

I am not an expert on any of the businesses involved, but I do know that this came from the period when the first and only Constitutional Amendment was repealed by another one — and the particular mentality of the people who ran Virginia at the time, who were drier than, say, NYS where I am from, but we had a lot of crazy blue laws in place too (no beer sold on Sundays and no wine or liquor sold in the supermarkets, but many others — no more than one pool table in a place that sold EtOH, etc….… Read more »

Beer distributors, the car dealer system, and the state enforced monopoly on marijuana sales are three of the worst offenders. There is no reason you shouldn’t be able to go online and buy a car directly from a manufacturer. Or buy any kind of alcohol or marijuana. Except for money given to campaigns and politicians that puts companies over people. The ABC board at least makes more money for the state than the proposals for breaking it up, and I count that as a net benefit because its basically a voluntary tax on a luxury item. But car dealerships and dispensaries… Read more »