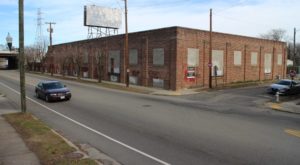 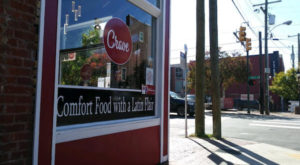 Crave, which opened last month with a focus on Puerto Rican cuisine, is the second eatery owned by John Malanka. 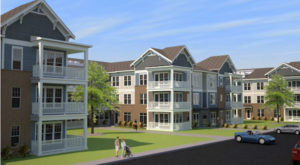 New York-based Aurelie Capital plans to replace the aging shopping center with apartments and retail space across a dozen buildings. 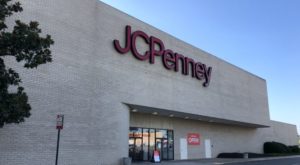 Rebkee and Thalhimer are still mulling what to do with the 159,000-square-foot big box, which was one of the last pieces of the mall site that they didn’t own. 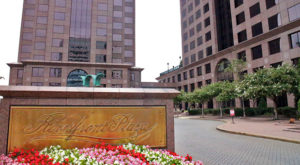 Apparently content with its employees’ remote-work productivity, the local Fortune 500 company says it doesn’t have much use for its downtown office space anymore. 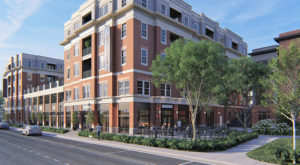 The financial firm is consolidating its downtown and Innsbrook-area offices into 22,700 square feet at the new development on Patterson Avenue. 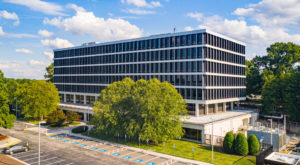 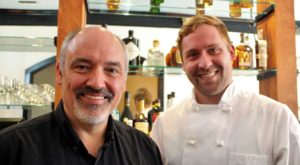 Steven Gooch and Evan Campbell, whose Juno Restaurant Group owns The Franklin Inn and The Stables, plan to offer hot and cold food to go and groceries. 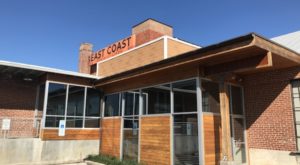 The consulting firm’s headcount has declined since it moved in five years ago and it cited the COVID-era trend of working from home as a reason for the change. 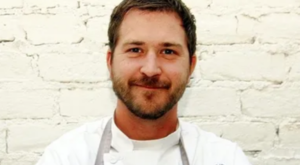 After his gig as executive chef at the downtown hotel was cut short by the pandemic, David Dunlap is starting something on his own in the suburbs.