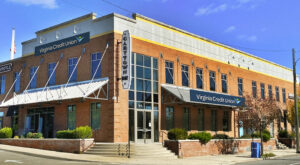 The branch expansion comes as the $5 billion credit union awaits a decision in its years-long dispute with bankers over an expansion of a different sort. 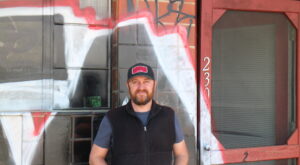 The risk of losing talent drove the owner’s decision. “I’ve got to keep my guys happy,” he said. “They can go get another job in 10 seconds.” 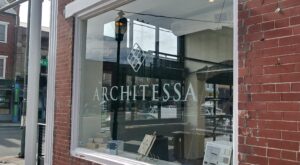 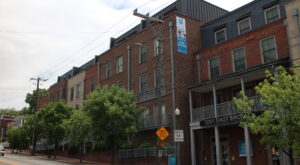 The deal for 75 apartments at 2001 E. Broad St. is at least the seventh in the Richmond area for Mercer Street Partners since the firm entered the market in 2017. 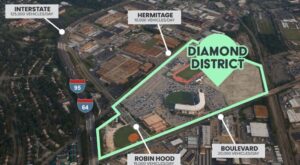 Conceptual plans that the teams provided all propose placing the new baseball stadium beside the boulevard and rail line in the project area’s southwest corner. 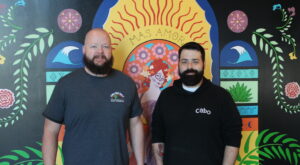 “Every day we’re getting, ‘Hey we’re Virginia Tech alumni, are you guys open yet?’” an owner said of anticipated demand in Richmond. 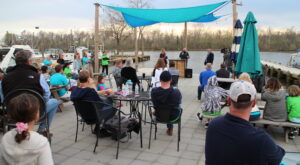 Noise complaints from neighbors and an increase in the number of concerts at the popular dockside restaurant prompted the county to require a new permit. 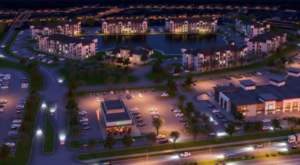 The proposed 122-acre mixed-use development near Chester would feature commercial and retail space, residential units, a hotel and other uses. 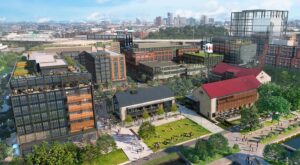 The group, led by Baltimore-based Weller Development Co. and New York-based LMXD, is one of six on a list that could be whittled down by the city as soon as next week. 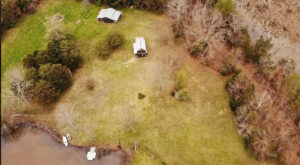 The cabin and 22-acre parcel in Goochland is being rented out to groups as Rigsby Pond Retreat, with trails, a fishing pond, fire pits and an outdoor shower.