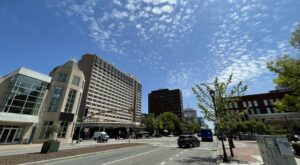 The intersection of Fifth and Broad streets, fed by traffic from Interstates 95 and 64, is many visitors’ first impression and only experience here. 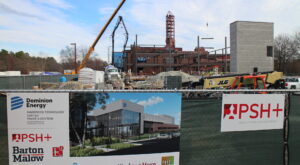 The $100 million project involves a two-story addition that will house a new electrical lab and main entrance for the existing building, where about 300,000 square feet is being renovated. 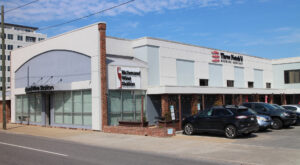 The brewery is expanding its location on West Broad Street by taking over storefronts left vacant by Red Goat Pizza and Richmond Wine Station. 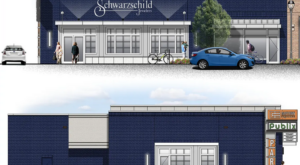 “We have loved being in Cary Court Park & Shop for many years, but it has its limitations when it comes to parking,” said a company spokeswoman. 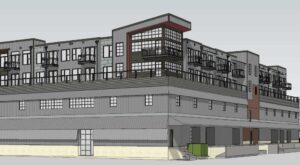 The two-story addition to the Canal Crossing complex along 15th Street between Cary and Dock streets will include 44 studio units. 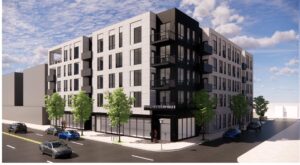 Sam McDonald and Mark Scordo had originally planned a 12-story, 188-unit tower at 512 Hull St. but got financing for five stories and 65 units due to COVID. 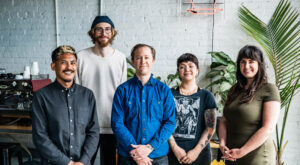 Afterglow Coffee Cooperative, which took over the 1719 Summit Ave. space in Scott’s Addition, launched a cafe where it has been operating a wholesale roasting facility. 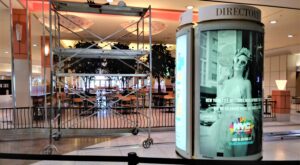 Rebkee Co. and Thalhimer Realty Partners, the owners of the West End mall, have cordoned off the old food court to prepare for the renovation project. 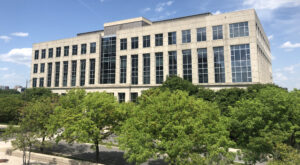 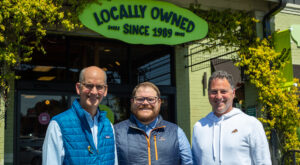