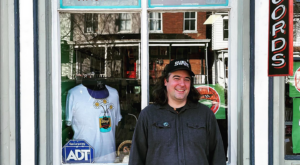 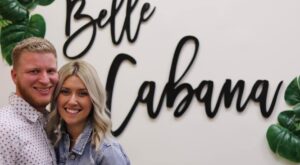 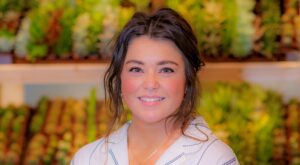 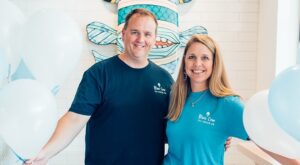 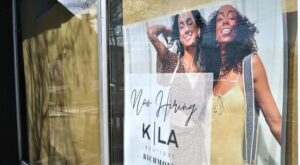 K-La Boutique plans to open by early May at 5718 Grove Ave., where it expects to carve out a niche among other retailers in the area. 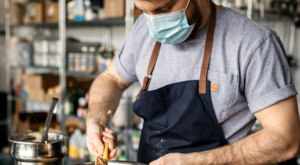 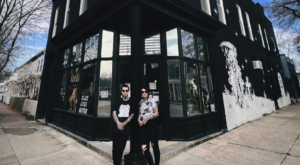 Justin Torone and Alaina Gearhart paid $675,000 to buy the building containing Rest in Pieces at 349 S. Laurel St. from their landlord. 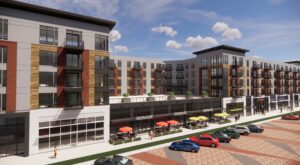 Collins Enterprises has been tapped to build a six-story, $75 million building with 300 apartments and 27,000 square feet of ground-floor commercial space. 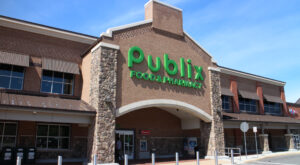 The $24 million deal for the Charter Colony Shopping Center made it the fourth sold in the region in as many years. 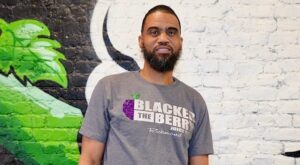 The company started operating from a trailer in 2020 but it will have a brick-and-mortar home at 10 N. 18th St. when it opens in May.