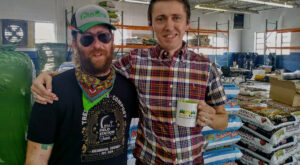 The co-founders of Happy Trees expect demand for soils, grow lights, nutrients and other items needed to raise the plants to climb as legalization expands nationwide. 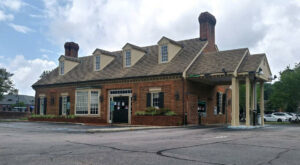 The shuttered BB&T branch, which includes drive-thru bays, is across the street from an existing Starbucks with no drive-thru window. 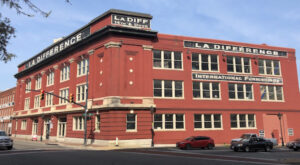 The Richmond furniture retailer wouldn’t say where its new home will be except that it will be within city limits. 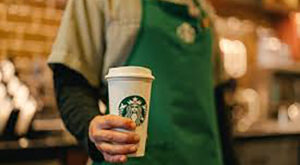 The coffee giant plans to open a new cafe at 4320 Commerce Road that will feature a drive-thru and employ 30 people. 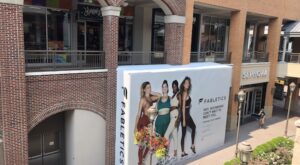 The company started as an online retailer but it has been adding physical stores and expects to have 74 locations by the end of the year. 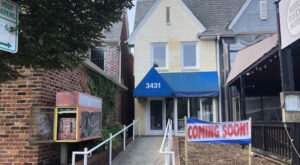 The take-out only shop at 3431 W. Cary St. will feature a menu of bubble teas, smoothies and ice desserts. 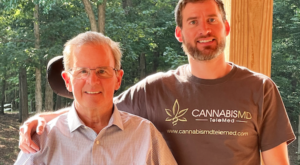 Virginia has begun legalizing recreational use, and new ventures in Richmond are cropping up. 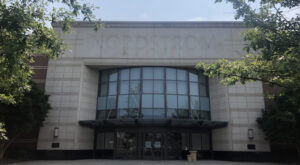 “We’ll be repurposing that building, but I can’t say for what yet,” said developer Tommy Pruitt. “It could be for one tenant or multiple tenants.” 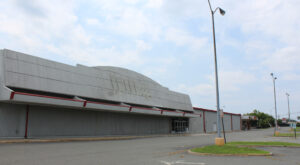 The new owner said renovations are in store for the big box shell, rather than a demolition, and it will likely be subdivided. 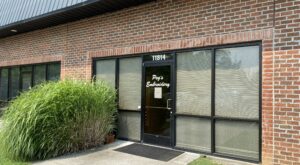 Longtime customer Valerie Borkowski bought the business after an ownership death spurred the sale and she said it will be looking to expand.