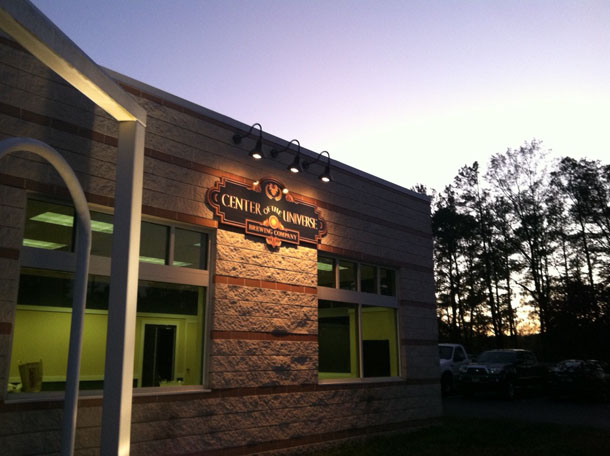 The area’s newest brewery, Century of the Universe Brewing Co., opened its doors in Ashland on Friday to a small group of guests.

Housed in a former newspaper distribution center just across Interstate 95 from Bass Pro Shops, the brewery will host a two-day grand opening Nov. 16 and 17.

Center of the Universe was founded by brothers Chris and Phil Ray, who have floated some interesting ideas for beer flavors. 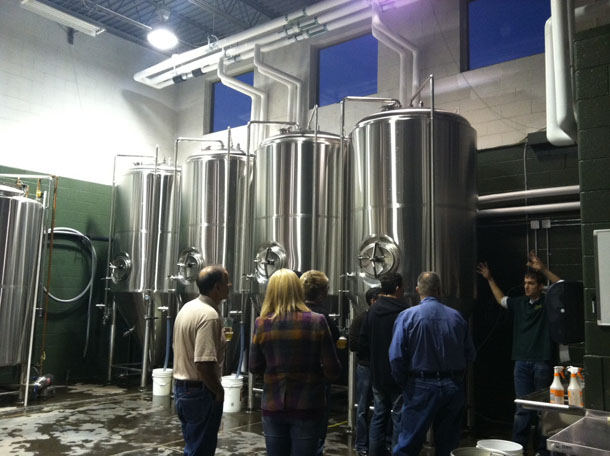 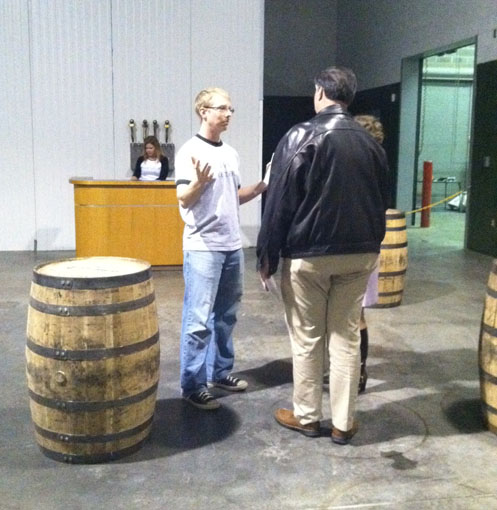 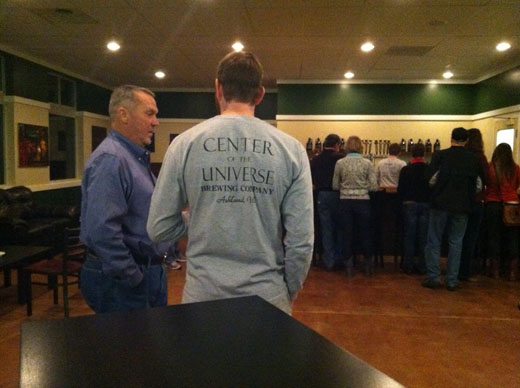 Head Brewer Mike Killelea was decked out in Center of the Universe gear.