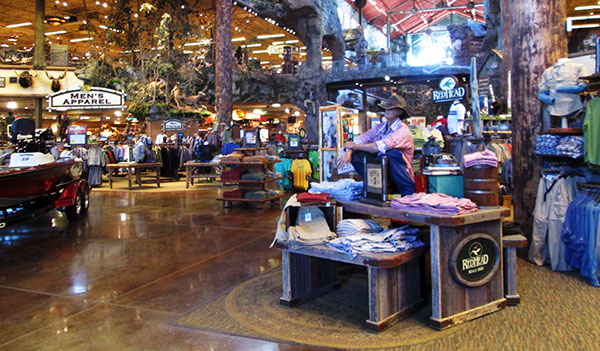 A local developer has reeled in a big piece of the Winding Brook development in Hanover County. 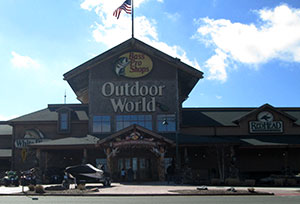 Haynes said Bass Pro still has more than 16 years left on its lease, with a number of options for extension.

Chesson, who did not return a call for comment, has also done business in the past under the name Rastek Construction and Development. He owns other local retail properties as well, including Short Pump Commons at 4300 Pouncey Tract Road.

This is the third big deal to close at the Lewistown Road exit in Ashland in the past three months.

Within days of that deal, Wright sold 14.5 acres nearby to the Virginia Department of Game and Inland Fisheries for its new $10 million headquarters.

Wow, it got off to a slow start, but it sounds like the fish stories over Bass Pro Shop setting off a minor development boom in the nearby area is finally panning out.