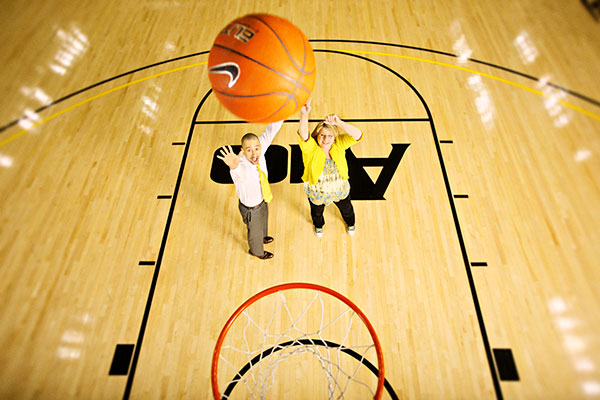 Downtown-based Health Diagnostic Laboratories on Wednesday announced a $4 million sponsorship of the VCU athletic department – the largest in the program’s history.

The money will help fund improvements to the school’s athletic facilities, including a planned practice facility for the basketball program. 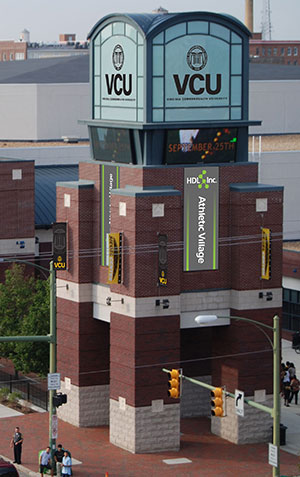 HDL will get its name on all VCU athletic facilities.

In exchange, HDL, a rapidly growing medical testing company, will get its name on all VCU athletic facilities, including the Siegel Center, Sports Backers Stadium and the Cary Street Gym, which will become part of the HDL, Inc. Athletic Village. New signs will be installed to display the HDL brand. The existing names of the facilities will remain.

VCU president Michael Rao said at a news conference Wednesday that the gift would bolster the athletic program, which in turn will strengthen the whole university.

“Athletics is the window through which so many people look at higher education,” Rao said. “So we’re very appreciative.”

VCU athletic director Ed McLaughlin said the practice facility will tentatively break ground in the spring, but a site has yet to be announced. A parking lot adjacent to the Siegel Center on West Broad Street could be one of the potential sites.

Its just amazing how great VCU is for Richmond. Go Rams!!!!!

Bon Secours for the Redskins
HDL for VCU Rams
What is HCA doing?

I have witnessed many basketball games worldwide and have never heard so many positive announcements at one time. Hunter broadcasted the HDL partnership, the Naismith award, the 9-0 Baseball team, etc. at the Richmond vs VCU battle. This news sits on the backdrop of the Westvaco partnership and the reality of the Contemporary Art Institute. Job well done! Please stay humble and appreciate what has come to fruition. Football is an American institution although VCU is not the Institution to create a program now. Please take a fall trip to Athens, Georgia and see if you are really up to… Read more »