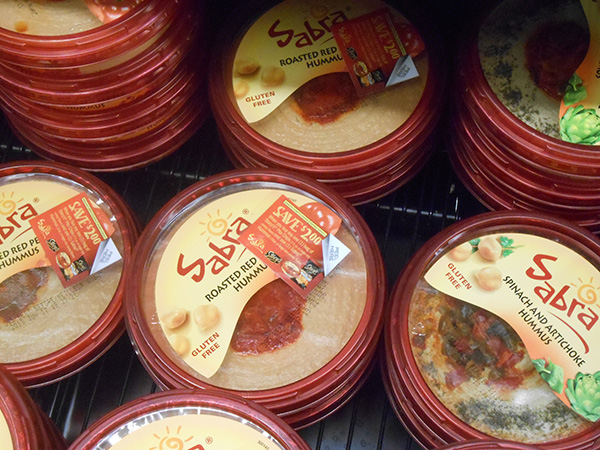 Sabra Dipping Company is once again expanding its presence at Ruffin Mill Industrial Park with the announcement Tuesday of an $86 million addition to its 48-acre campus. The announcement was made by Gov. Bob McDonnell’s office and was reported by the Wall Street Journal and the Richmond Times-Dispatch. 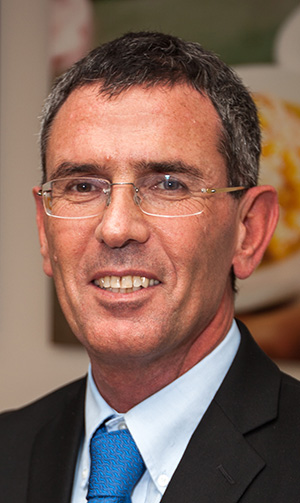 The expansion adds 117,000 square feet to the company’s 131,000-square-foot manufacturing and research facility off Ruffin Mill Road. The Massachusetts-based Dennis Group is the general contractor, and work on the site is underway.

The expansion will also add 140 jobs at the plant and bring the employee count to about 500 at the factory were the company’s flagship product is produced. The state offered Sabra $850,000 in incentives to expand in Chesterfield.

Sabra, a joint operation between PepsiCo and the Israel-based Strauss Group, opened its Chesterfield factory in 2010 and has since added a research facility and expanded its production capacity.

The man in charge of this chick-pea-and-tahini fueled growth is Ronen Zohar, the chief executive of Sabra, based in White Plains, N.Y.

BizSense spoke with Zohar on Tuesday about chickpeas, the company’s relationship with Virginia and just how much hummus it takes to satisfy the American consumer.

Below is an edited transcript:

Richmond BizSense: Hummus is everywhere these days. Why is it so popular?

Ronen Zohar: Hummus answers several kinds of trends. People are looking for a healthy kind of product and healthy foods. And people are also looking for new experiences – to try new things from other places in the world. That together makes the hummus very attractive.

There is more than one way to use hummus. Spread it, dip it and put it on all sorts of things. Altogether that has increased its attractiveness in the market.

RBS: How much hummus is produced in Chesterfield?

RZ: I’ll answer it this way: The hummus category is something like half a billion dollars. We have more than 56 percent of that [approximately $280 million]. All of our hummus is produced in Chesterfield.

RBS: It has been reported that you are looking to begin growing chickpeas in Virginia. How long will it take before you can start growing enough here to make a difference in your supply chain?

RZ: First of all, it actually wasn’t us who thought of that. It was the governor [Bob McDonnell] who suggested it. He asked us why are we not growing our chickpeas in Virginia. He said the state had a lot of knowledge in agriculture and a lot of growers are looking to replace their tobacco crop with something else.

So we found it would be clever to find other places to grow our ingredients and reduce our risk.

It will be at least a year to see where the kinks are. It’s a long process, but I think we can make a difference.

We’re happy that we have started to form connections to the academic community in the process as well. We’re already working with Virginia State University, and we are looking to do the same thing with other universities.

RBS: Why did you choose to build a factory in Chesterfield to begin with?

RZ: First, we did a transportation model. We looked at New Jersey, North Carolina and Virginia. From a logistics standpoint, Virginia was the right spot.

Then, we had to find the right place in Virginia. The people in Chesterfield were very helpful in making sure we could get the factory built as fast as we could. Fourteen months later, we had a factory.

Doing business in some countries, it can take 14 months just to get the permissions.

RBS: What drove the decision to expand your Chesterfield facility?

RZ: The hummus category is growing by more than 10 percent per year. We looked at what we have now and saw that soon we were going to be out of capacity. So what we’re doing is basically building a factory next to the existing factory that will start producing hummus.

We had several options, but, again, Virginia and Chesterfield were helpful.

RBS: So I suppose you are happy with your decision to locate here?

RZ: With [Tuesday’s] announcement, I think it shows that we are committed to the community, and we’re here for the long term.

Sabra hummus is some tasty stuff! Glad they’re a part of our community.