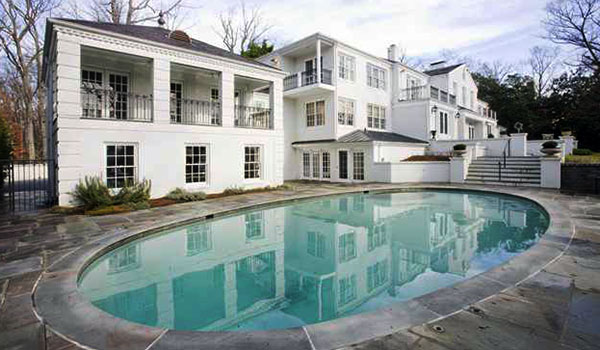 It’s the commission that has people talking.

By all accounts and according to market data, the sale last month of a West End riverfront property fetched the highest price for a single-family home in Richmond in at least 18 months. And the deal has some agents feeling good about the real estate market’s direction, particularly for more expensive houses.

It sold April 22 for $3.76 million after being on the market for two weeks. The asking price was $3.99 million, according to a listing on the Central Virginia Regional Multiple Listing Service. 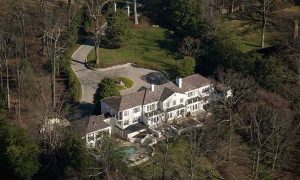 An aerial view of the two-acre property.

The seller was a family trust of the late Richmond businessman and philanthropist Beverley “Booty” Armstrong. The listing agent representing the seller was Anne Hall of Long & Foster.

James C. Lansing and Erlynne Lansing were the buyers, according to Richmond property records. James Lansing is president and chief executive of Richmond-based Lansing Building Products.

For most of the real estate agents involved in the deal, it was the largest of their careers and yet another sign that the local real estate market is coming back.

“This is a big deal,” said Wes Atiyeh, an associate broker with Joyner Fine Properties who represented the buyers on the Wilton Road transaction. “This is the biggest sale I’ve ever been a part of.”

“The market is moving,” Atiyeh said, adding that the greatest activity in sales at higher price points have been in Western Henrico, Glen Allen, parts of Goochland and closer to the river in Chesterfield County.

“The market in the last six months has been extremely positive – multiple offers in some situations and faster sales compared to the average days on market,” he said.

According to numbers from MLS, there are 137 active listings in the counties surrounding Richmond (Henrico, Goochland, Chesterfield and Hanover) at an asking price of $770,000 or more.

The highest asking price among them is $2.49 million for 8037 Clay Farm Way, an 11,000-square-foot property in Mechanicsville.

Three dozen have sold in that price range in the counties in the past six months, the highest at $1.7 million for a 7,600-square-foot home at 286 Running Cedar Trail in Manakin-Sabot.

But the two biggest recent sales in the area have been within the city limits.

In addition to the Wilton Road property, a 9,100-square-foot house at 15 Tapoan Road, along the border of Country Club of Virginia, sold in January for $3.33 million.

The buyers were Orran Brown and Ellen Brown. Brown is a founding partner of BrownGreer, a local law firm that recently moved into new headquarters at Rocketts Landing.

MLS numbers show 35 properties in the city limits with an asking price of $770,000 or more, and 23 homes in that price range have been sold in the city in the past six months.

“The most active area in the city for higher priced home sales is the Fan and west of 195 to University of Richmond,” Atiyeh said.

Jill Plageman, an agent with Joyner Fine Properties, was the co-listing agent for the sellers on the Wilton Road deal. She and her partner, Joyner agent Mary Davenport, have been involved in a handful of closings this year with sales prices of more than $1 million.

“That is a much quicker pace than we have had in recent years,” she said.

Nancy Frazier, an agent with Long & Foster who represented the sellers on the Tapoan Road deal, said deals at more than $3 million are few and far between: Although there aren’t many buyers at that price range, homes at that level don’t come on the market often. 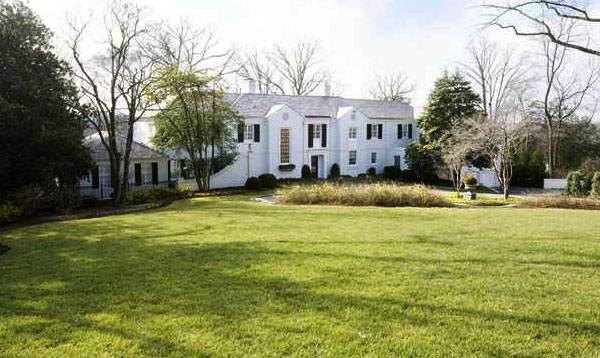 Actually, the house with the highest listing price in the area is in western Hanover County at $3.995 million.