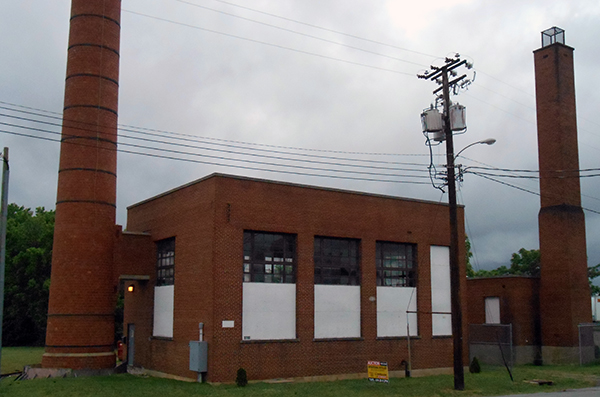 The distillery at 2700 Hardy St. will be sold June 25, following a foreclosure on the property that began about six weeks ago, said Tim Dudley, who is handling the auction for Motley’s Auction & Realty Group.

For sale are the distillery’s two buildings near the Diamond, totaling more than 2,600 square feet. An array of distilling equipment will also be sold at the onsite auction – tools of the liquor-making trade that Dudley says the building’s next owner can put to good use. 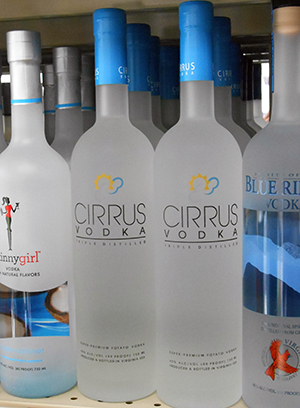 The vodka was in local ABC stores as of Monday.

It’s unclear when vodka production stopped at the distillery. McCann did not return several calls and emails regarding his plans for the company and the Cirrus brand’s future.

Parched Group’s distilling license for the property on Hardy Street is scheduled to expire at the end of July, according to state Alcoholic Beverage Control records.

The vodka, sold in 750-mL bottles, is carried in 74 ABC stores statewide. Cirrus has been discontinued at 73 other stores. Mawyer said the product was dropped because of availability issues.

“The vendor has not been able to keep us stocked,” she said.

Parched Group previously had a license to distill at 310 Stockton St. in Manchester. McCann bought the Hardy Street property in 2010 and filed for more than $100,000 in building permits for work on the property.

McCann took out a $300,000 loan for the business from EVB in September 2011, according to city records.
Dudley said the distillery property has drawn interest locally, in the Tidewater region and from as far away as California.

Cirrus is potato-based, 80-proof vodka that sells for about $24 at Virginia ABC stores. The spirit has been sold in eight states and the District of Columbia, according to the company’s website, and was one of 14 vodkas awarded a gold medal at the 2006 San Francisco World Spirits Competition.

As of Monday, Cirrus was on the shelves in at least five Richmond ABC stores as well as outlets in Goochland, Ashland and Mechanicsville.

The booze business is one of Richmond’s fastest growing industries. The city is home to small-batch whiskey distiller Reservoir, and a handful of craft breweries have popped up locally in the past two years, with more on the way.