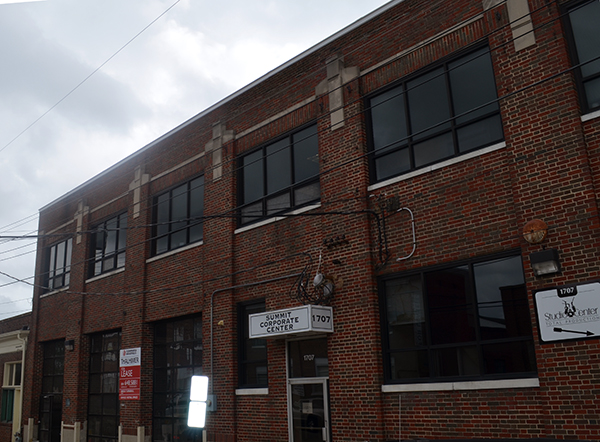 A local health food startup has planted the seeds for a new headquarters.

Health Warrior, which produces products using chia seeds, signed a lease to move into a 2,200-square-foot office in Scott’s Addition. The company, founded in 2011, has been headquartered out of the home of chief executive Shane Emmett.

“My wife will be happy,” Emmett said of the move. 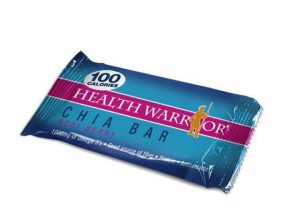 Health Warrior expects to move out to the first floor at 1707 Summit Ave. by September. The building is owned by High Summit Holdings LLC, which owns four other buildings in Scott’s Addition.

When it makes the jump, Health Warrior will join a burgeoning block that includes Lamplighter Roasting Company, Richmond Cycle Corps and a fledgling brewery.

Emmett said Health Warrior would work with KB Building Services to renovate the space. He would not say how much the renovations would cost.

Health Warrior got its start in 2011 by capitalizing on the nutritional value of chia seeds. The company sold health bars and bags of seeds online before striking a deal with Ellwood Thompson’s to put its products on the shelf.

“We always thought the company would be a website that sold to ‘iron men’ and triathletes,” Emmett said. “We never thought of retail.”

The company’s co-founders, Nick Morris and Dan Gluck, are based in New York.

Health Warrior’s food became available in September in more than 300 Whole Foods stores across the country.

The company has new products in the works and plans to expand its staff, Emmett said, but will still approach business like a startup.

“New employees will have to build their own desk. We might throw up a pull-up bar. Nothing too crazy,” he said.